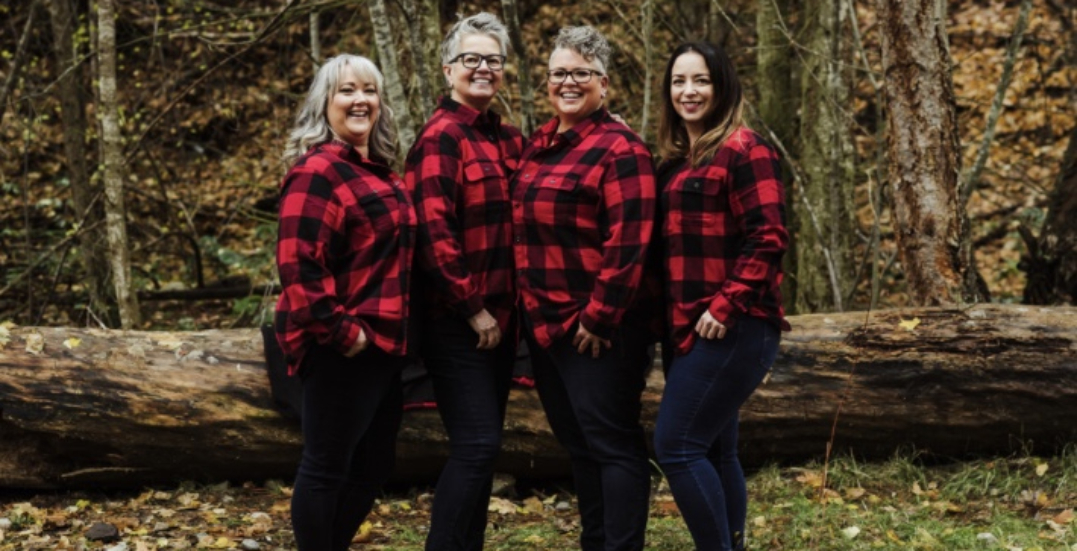 Eighteen months of COVID-19 news coverage has revealed an array of pandemic heroes and villains. For every valiant frontline worker and community volunteer, there seems to have been an offsetting toilet paper hoarder or vaccine queue-jumping billionaire.

Inside the media bubble, the universe seems to be in a constant tussle where the acts of ‘good’ are always being negated by the ‘bad.’

But this cynical worldview doesn’t necessarily hold on closer inspection.

As much as vaccines deserve credit for defeating (hopefully) the virus, so too do the majority of citizens who, despite not featuring in most news stories, made the sacrifices to “look out for one another” via social distancing, wearing masks, and vaccinating.

That sense of collective responsibility was evident during the recent lockdown in BC earlier this spring when many restaurants, forced to shutter indoor dining, donated their excess inventory to local food banks and others in need. One establishment, however, DunnEnzies, a family-run pizza chain in Kelowna, BC, saw an opportunity to go a step further and generate “profit” for its community even as its own bottom line went into the red. 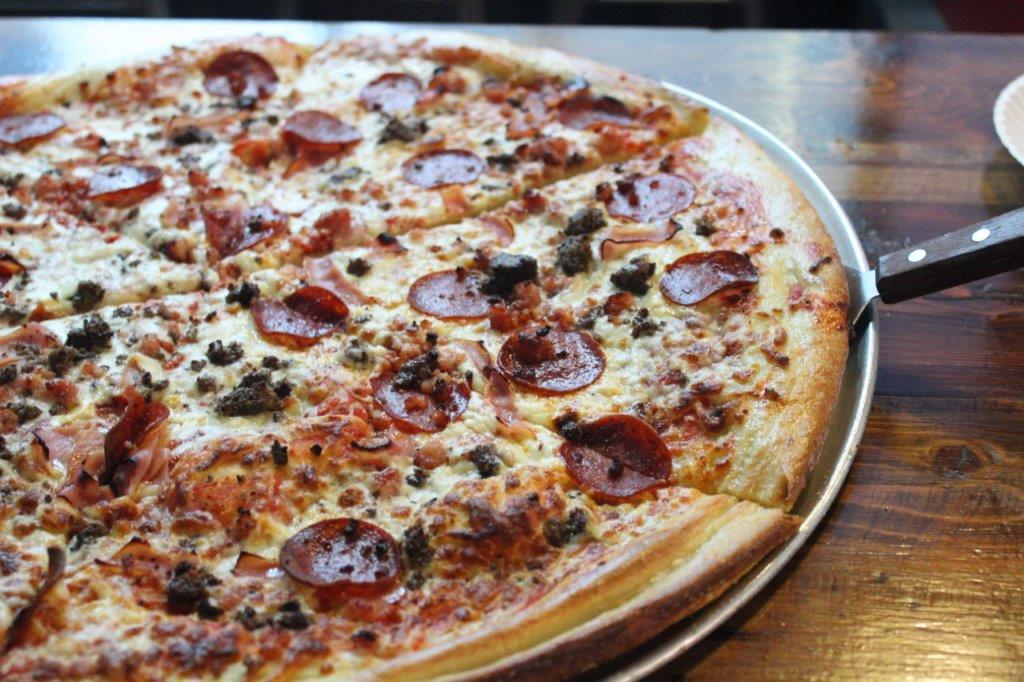 The pizzeria would donate its perishables but asked its community of followers, via the hashtag #togetherisbest, to nominate those whom they believed were most deserving of assistance. The community would stand to gain not only from the establishment’s un-recoupable inventory but also from a renewed sense of being in the struggle together.

It was just a matter of leveraging social media to create a ripple effect. DunnEnzies followers embraced the opportunity to “donate-it-forward.”

“We got dealt a bad hand and wanted to turn that into a positive,” explained Karyn MacKenzie, the co-owner of Dunnenzies.

“We took a ‘when life gives you lemons make lemonade’ type of approach and chose not to focus on ourselves but on helping others who were in greater need than us.”

Facebook followers of the pizzeria, which has been a Kelowna takeout and dine-in mainstay for over a decade, came forward in large numbers to nominate frontline workers, seniors, community groups, veterans, and others they believed could use the help.

“For us it was very eye-opening to see the people who were in need. It wasn’t necessarily the people we originally thought it would be,” said MacKenzie.

“It included middle class families who were struggling and many other people who were affected by the pandemic. It boosted the morale of our own staff to know we were able to help them in even a small way.” 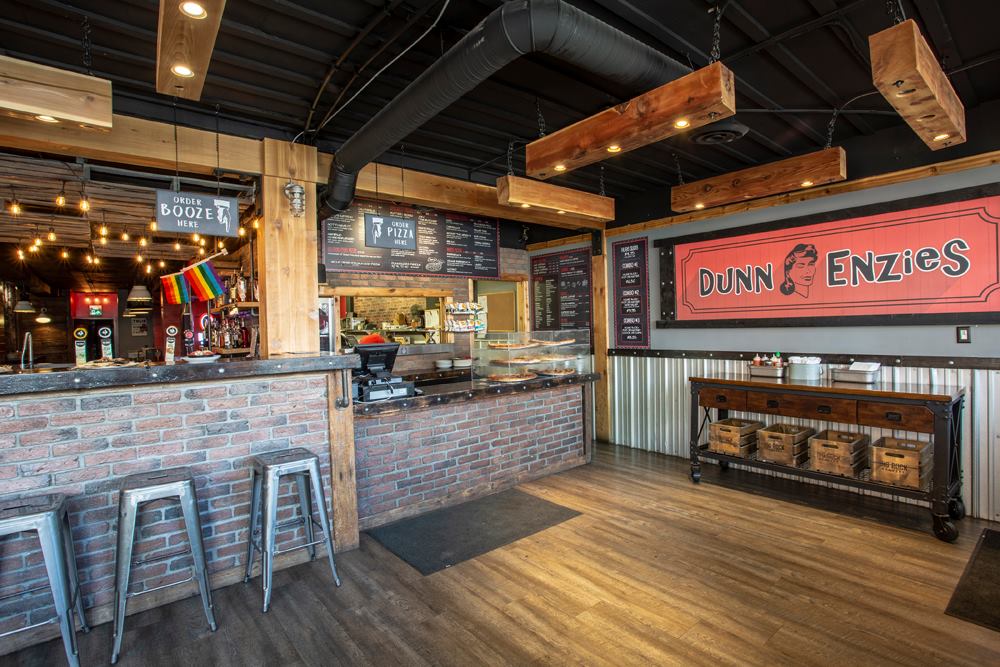 The DunnEnzies team converted the produce and other perishables into soups and take-home meals. Others in the community came forward to offer their assistance to deliver meals.

The packaging, meanwhile, was donated by another Kelowna restaurant, the Little Hobo Soup and Sandwich Shop. DunnEnzies donated the food, the community donated the giving. It was a metaphor for how BC residents have overcome COVID-19.

According to Restaurants Canada, every time a sudden closure is ordered, restaurants lose on average $10,000. That loss can range far higher for establishments in urban centres. A BC-based pizzeria, however, has revealed how profit and loss can’t always be accounted by summing the price of ingredients, labour, and overhead.

Take those same inputs and work them into a community-building exercise — such as DunnEnzies recent effort — and the accounting story of donated perishables becomes but the thin end of the wedge.