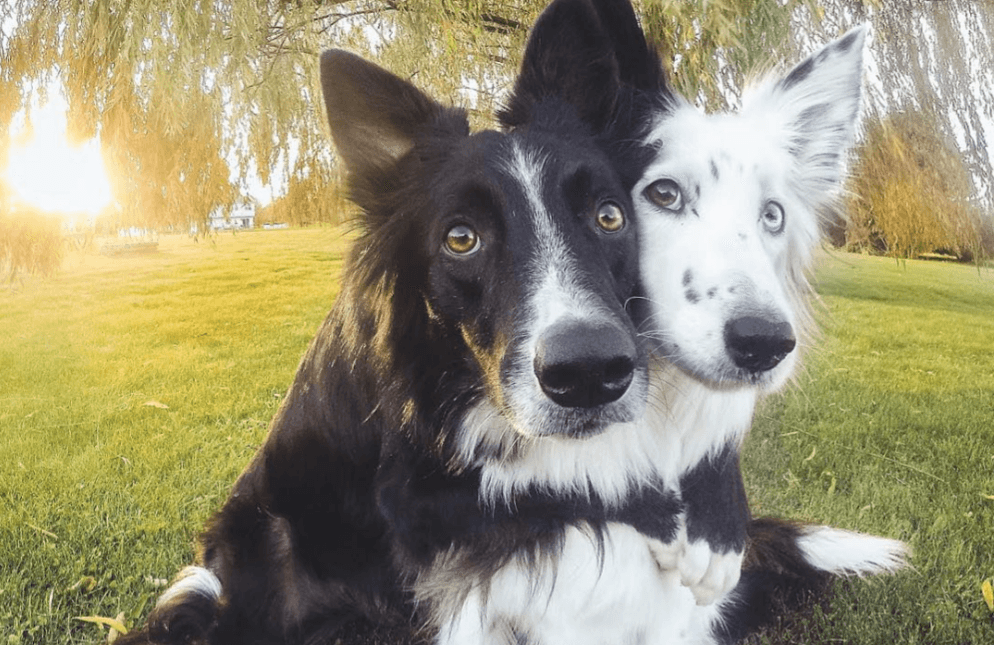 1. Mother of stillborn gives back

This is a bittersweet story, to say the least. Wendy Cruz-Chan was 19 weeks pregnant with her son, Killiam, when she suffered from a dangerous uterus infection. This resulted in Killiam being stillborn. Cruz-Chan was devastated but wanted to do something to make a positive change. Cruz-Chan was still able to produce milk and she decided to pump the milk and donate it to babies in need. “Even though I cannot personally breastfeed my own son, I wanted to do something in his name,” she told Inside Edition. “That’s all I can do for him.” Cruz-Chan has since pumped 16 Gallons of breastmilk to help other infants.

2. These dogs are the best of friends

Envy and Zain are rescue Border Collies and they are the best of friends. We promise this is the cutest thing you’ve seen all day.

3. Boy gets pony after saving for 2 years

Seven-year-old Sabastian Lucas of Queensland, Australia, spent the past two years selling lemonade so he could save money for his own pony. “He has been selling his lemonade and iced tea at friends’ and family’s parties for two years,” mother Juliana Kent told 9 News. After saving a total of $3000, Kent purchased Sebastian a pony in secret and surprised him. He was overjoyed and his reaction was caught on camera.

4. Chihuahua born without legs gets a new set of wheels

The Save Elephant Foundation in Chiang Mai, Thailand, managed to film footage of Kham Lha the elephant attempting to rescue her favourite person. Derrick Thomas, the co-founder of the foundation, was calling out to Kham Lha from the shore and the elephant interpreted that as a distress call. She rushed to the water to make sure Thomas was safe and sound.

Virgina police officer Deuntay Diggs was a hit at the North Stafford High School pep rally last week. Diggs got up in front of the crowd to dance to Beyonce’s “Formation” and he absolutely killed it. Diggs’ fiancee teaches at North Stafford and students asked him to dance after they saw a previous video of his Beyonce skills. Let’s just say he definitely made Queen B proud.

Five-year-old Isiah has always been a fan of superheroes. But Isiah had no idea that soon he would become a superhero himself. The little boy managed to save his brother from a car crash last weekend. Isiah’s stepfather was driving on the freeway when his truck crashed. The stepfather died but Isiah survived and managed pull his two-year-old little brother Jeremiah from the wreckage.

8. Mom of boy with autism weeps tears of joy as he finds a new friend

Shanna Niehaus’ five-year-old son has severe autism. But everything changed when Niehaus’ little boy met his therapy dog Tornado. Niehaus shared the experience in a Facebook post and included a snapshot of herself crying tears of joy to see her son finally at peace with his new friend.

For several months, Dylan Duran has asked his mom, Josette, to pack him two sandwiches for lunch. Not because Dylan was extra hungry, but because he wanted to make sure his classmate did not go hungry. Dylan told his mom the boy just ate a small fruit cup for lunch every day and he wanted to do something to help. “This hits home to me because a few years ago, me and my son were homeless,” Ms. Duran said. “I was living in my car and I was washing him in bathrooms. And we didn’t have food.”