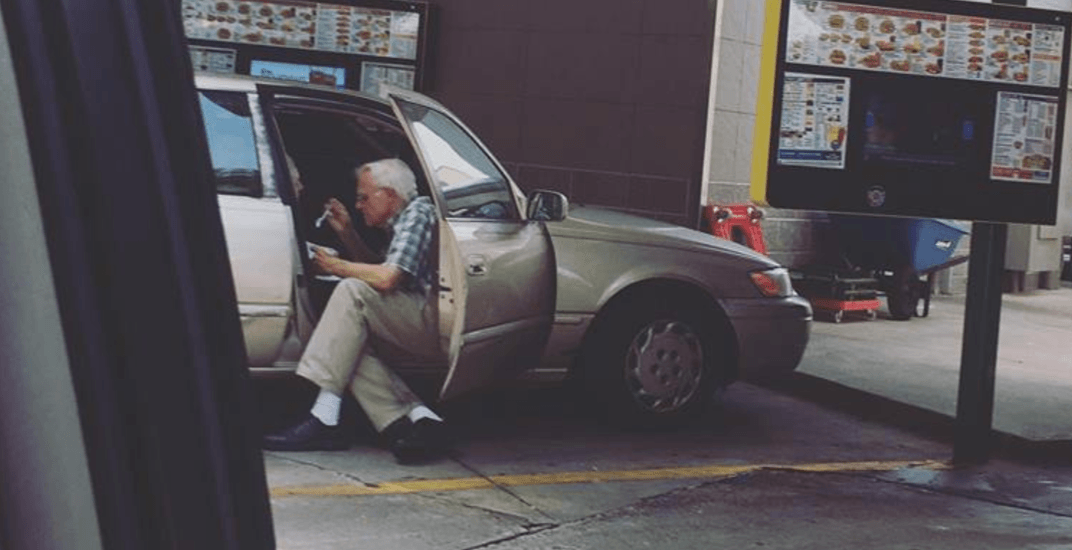 1.Pizzeria owner offers help to family who stole from him

Damien Penner is the owner of Rocco’s Pizzeria in Manitoba. Last week, a woman walked into the store with her four children. The kids started causing a ruckus around the store and the woman stood at the counter. When the girl working at the counter looked away, the woman ended up stealing eight take and bake pizzas from the shop.

Penner was angry at first but he decided to respond with kindness. He turned to Facebook to write a message reaching out to the woman. He offered to get the woman in touch with community services that could help her and her children.

“We won’t post your picture, or go to the police as this happened one time. Again, we don’t know the circumstances, and posting your photo would do nothing more than shame you in a community that is here to help you! If you need help, please come in and talk to me personally. We know of many resources out there, and work closely with many groups that can help lift you out of the circumstances you may be in!” Penner wrote in the post.

If you’re looking to say ‘aww’ multiple times, the Toronto Zoo has got your back.

Last week, the zoo released new photos of its two-month old clouded leopard cubs. Born on May 13, the cubs are reportedly growing up healthy, and are fed four times a day by Wildlife Health and Wildlife Care staff.

According to their post, the Toronto Zoo is participating in a clouded leopard conservation breeding program through the Species Survival Plan (SSP) program. This specific leopard has been listed as Vulnerable on the International Union for Conservation of Nature’s (IUCN) Red List since 2008.

And while these cuties look playful and ready for their spotlight, they are currently not visible to the public.

3.  Man rescues giant turtle stuck on its back

Steve Booker was on vacation in Cozumel, Mexico, when he saw a sea turtle flipped over on its back. He rushed to its rescue and pushed the giant turtle back on her feet.

She was uninjured and was able to swim away happily into the ocean.

4. Dog goes wild when he has the house to himself

This dog realized he had the house all to himself and decided to go to town. His owners caught the hilarious footage on a hidden camera and it looks like he had a pretty good time.

A Florida police dog named K9 Ally came to the rescue when he was able to locate a missing woman with dementia. According to the Citrus County Sheriff’s Office, the woman’s scent had been bottled in advance. The woman ending up missing and wandering away from her home last week. Luckily, Ally was able to use the scent kit to help find the missing woman. The pup was rewarded ice cream for her good work.

Four-year-old Gage Newville burst into tears when his stepmom read her wedding vows to his dad. The heartwarming moment was caught on video.

7. This elderly man feeding his wife ice cream is the sweetest display of love

This may be the cutest thing you’ll read all day. Brent Kelly spotted this elderly man feeding his wife ice cream and snapped a picture of the adorable moment.

“I realized that this elderly man beside me was sitting out side his car door, spoon feeding his wife ice cream who also looked in her late eighties,” wrote Kelly on Facebook. “He draped a towel over her and slowly fed his bride in the 98-degree temperature. It was a beautiful display of love.”

8. This video of corgi butts will make your day

We guarantee that this 32-second video of Corgi butts will make your day. You’re welcome.

9. The Canadian Forces respond to Trump’s transgender ban in the best way

The Canadian Forces has responded to Trump’s transgender military ban in the most Canadian way possible.

President Trump announced via  Twitter that transgender individuals would not be allowed to serve in the US military.

“After consultation with my Generals and military experts, please be advised that the United States Government will not accept or allow Transgender individuals to serve in any capacity in the U.S. Military. Our military must be focused on decisive and overwhelming victory and cannot be burdened with the tremendous medical costs and disruption that transgender in the military would entail. Thank you,” wrote Trump in a series of tweets.

In response to the decision, the Canadian Forces tweeted:
“We welcome Cdns of all sexual orientations and gender identities. Join us!”

While Canada’s military might be smaller in size than America’s, it definitely seems to have a bigger heart.