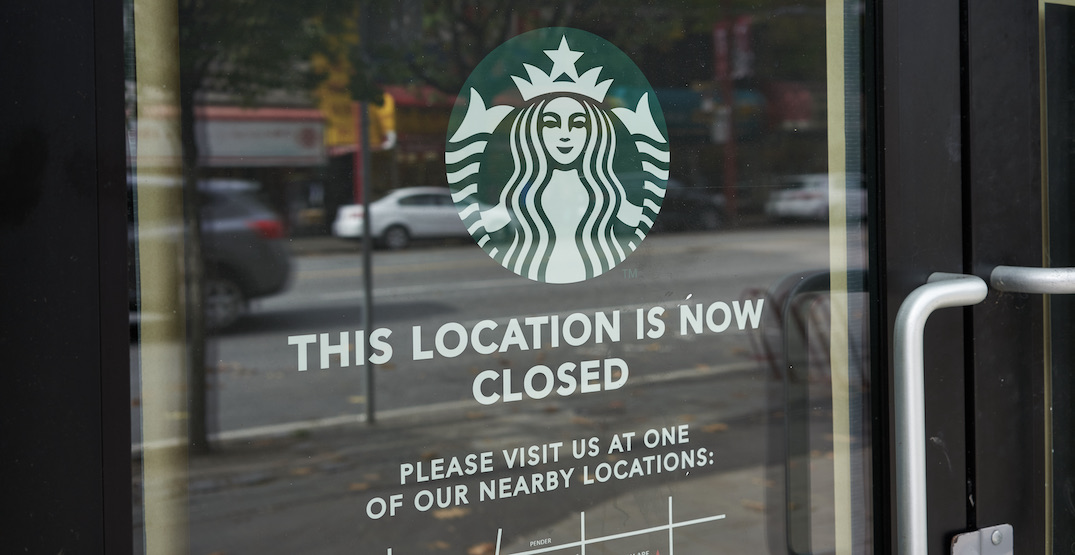 In a release, the Calgary-based chain said it plans on acquiring locations across the country that were “abandoned” by the Seattle-based coffee giant.

Michael Going, founder and CEO of Good Earth Cafes Ltd., confirmed to Dished that the company is looking to take over a number of shuttered Starbucks locations, starting with spaces in Ontario.

“Our big push right now is into the GTA, we’re definitely looking to take a number of locations with the Toronto region and probably down into southwestern Ontario as well,” Going told Dished.

“We don’t have a number, we’re just looking at the real estate. We’re looking at not taking over some of their poorer [performing] locations; we’re looking at ones that have strong traffic and sales for them.”

As for a target date, Going shared that they are currently working on potential locations and are basing openings as “sites become available.”

Good Earth has 45 locations across the country including in Victoria, British Columbia, Montreal, Quebec, as well as locations in Alberta, Saskatchewan, and Manitoba. 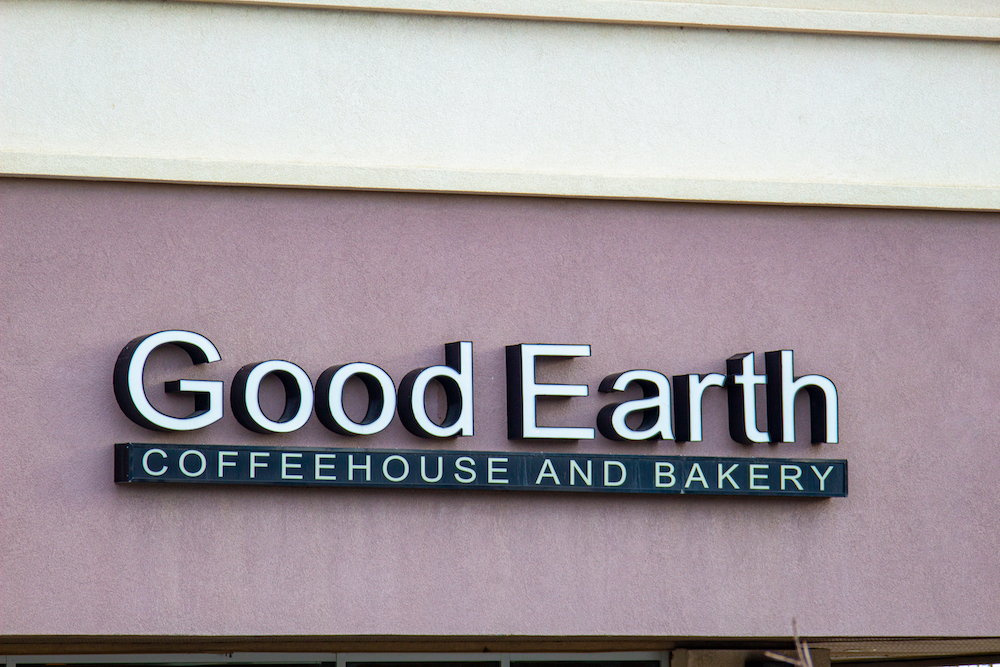 Back in January, a spokesperson for Starbucks Canada confirmed to Dished that the company would be closing up to 300 stores across the nation by the end of March as part of its next phase of store transformation.

This news came about six months after the coffee giant revealed it would be shuttering up to 200 locations across Canada over the course of two years, information the company released to stakeholders in June 2020.