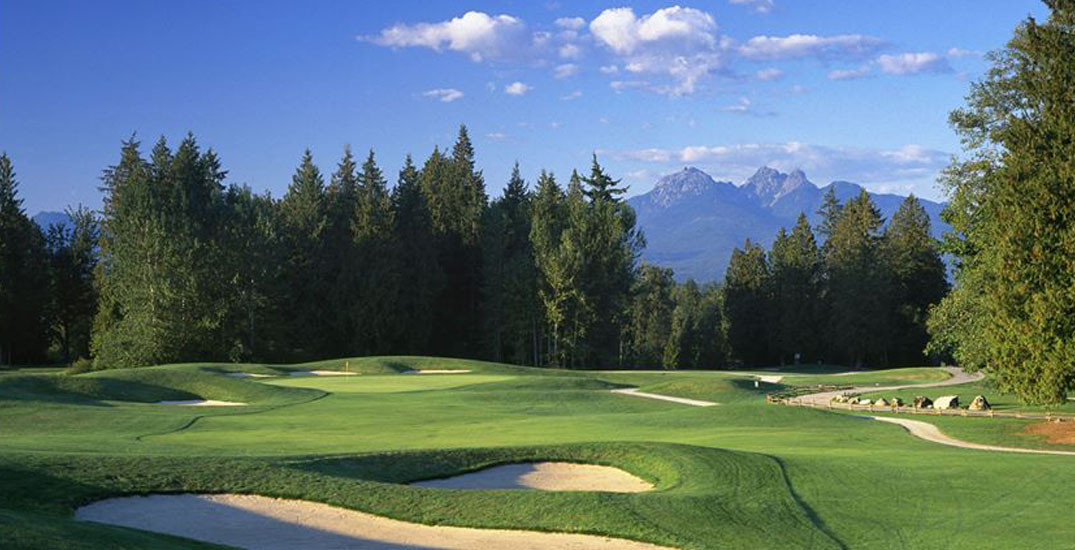 Dr. Victoria Lee, who answered reporters’ questions in a press conference Thursday, confirmed there’s been no provincial directive thus far for the fairways to be closed.

“Outdoor places like parks or golf clubs, it really depends on adequate physical distancing that can take place,” she said.

City-run golf courses in Vancouver were closed back in March at the same time the Park Board shuttered pools, gyms, and libraries. But elsewhere in Metro Vancouver, golfers are still teeing up at privately owned clubs.

One club that’s still open is Redwoods Golf Course in Langley. Managing director Doug Hawley said the business closed for a few days while the provincial health directives were coming down in quick succession. After evaluating operations, the club determined it could open while still obeying public health rules.

Hawley said they’ve made significant changes, such as dividing staff into shifts that only work with each other — reducing the chances of cross-contamination. The golf course doesn’t rent out clubs or carts anymore, and they’ve closed their restaurant and driving range.

They’ve modified the holes so golfers don’t have to reach into fish out their ball, and there are no more rakes to retrieve balls that fall into the sand pits.

“You have only your club and you’ve walked down the grass,” Hawley said, adding it’s “pretty easy” to stay six feet apart on the course’s 175 acres.

That said, staff members have removed some golfers who weren’t obeying the rules – including a group that was high-fiving each other.

Not everyone agrees the course should stay open. Hawley said he’s gotten “hate mail” and comments on the business’ social media. He says he’ll stay open as long as patrons are able to follow the rules.

“If you would have asked me last year, could we do this? I would have said no. But there’s been so much awareness and education [about how to physically distance],” Hawley said.

The British Columbia Golf Association said in a statement that golf courses that haven’t been ordered closed should “take every health and safety precaution.”