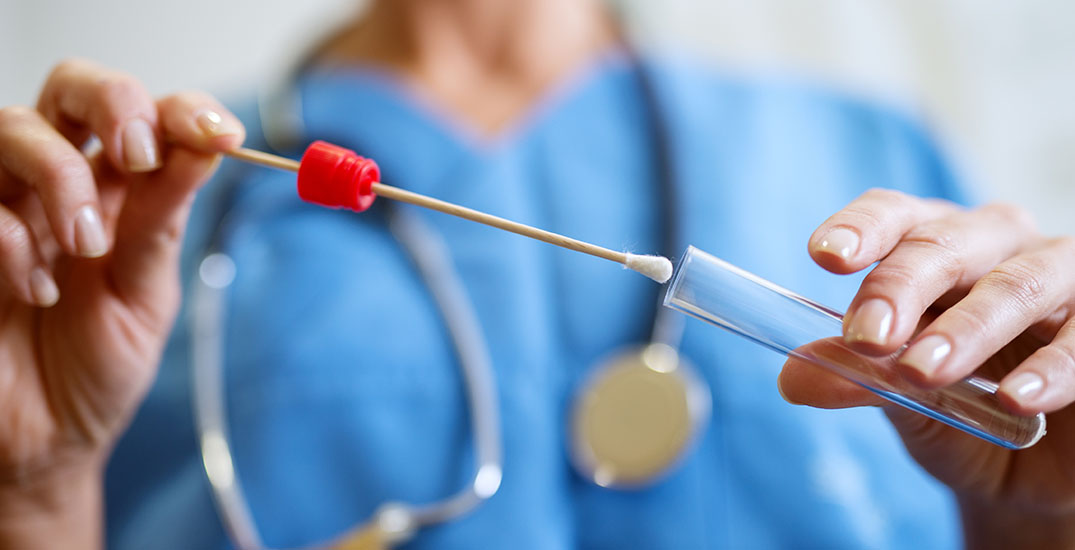 Any doctor in BC can now order a COVID-19 test for a patient based on their clinical judgement, according to an April 8 update to the province’s testing criteria.

A situation update from Vancouver Coastal Health explains that the new guidelines reflect expanded testing capacity in the province.

VCH recommends testing people in all of the following groups if they develop a fever plus a cough or shortness of breath:

There are certain groups where the threshold for testing is even lower:

Doctors are recommended to test these people for coronavirus if they develop any gastrointestinal or respiratory symptoms, however mild.

Dr. Victoria Lee, CEO of Fraser Health, confirmed in an April 9 press conference healthcare practitioners will now look out for diarrhea and loss of sense of smell as potential symptoms of the virus.

“It is still primarily a respiratory condition – cough, fever, feeling lethargic,” Lee said. “But sometimes it can be accompanied by [these other] symptoms.”

She added the updated guidelines should help ensure more people in vulnerable populations have access to testing.