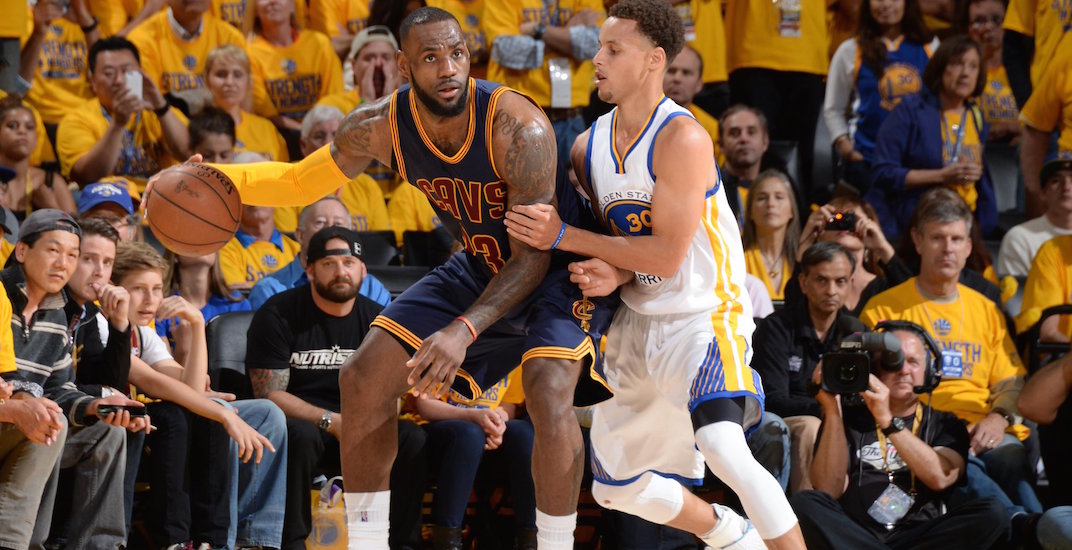 After a comeback victory in Game 7 to eliminate the Houston Rockets, the Golden State Warriors ensured another edition of everyone’s favourite NBA Finals.

For the fourth year in a row, we’ll get to see a star-studded Finals series between the Warriors and Cleveland Cavaliers. These two great teams have alternated winning the past three championships, with Kevin Durant helping Golden State to a five-game series win last year.

While in many ways not much has changed, this edition of the quadrilogy promises to be more lopsided than in past years.

Stephen Curry and company are opening as 1/10 betting favourites heading into the series, and you can understand why. Having conquered the Western Conference, the Warriors have more-or-less the same team that won it all last season. Cleveland, by contrast, is without Kyrie Irving, who forced a trade to Boston in the offseason.

The Cavs struggled (by their standards) during the regular season, finishing fourth in the East. Though they dusted off the Toronto Raptors with ease, they needed seven games to beat the Indiana Pacers in the first round and an undermanned Boston Celtics team in the Conference Finals.

LeBron has carried his teammates to the Finals this year, but surely he can’t do it against a team like Golden State, right? Right??

We’ll begin to find out when the series starts Thursday in Oakland.