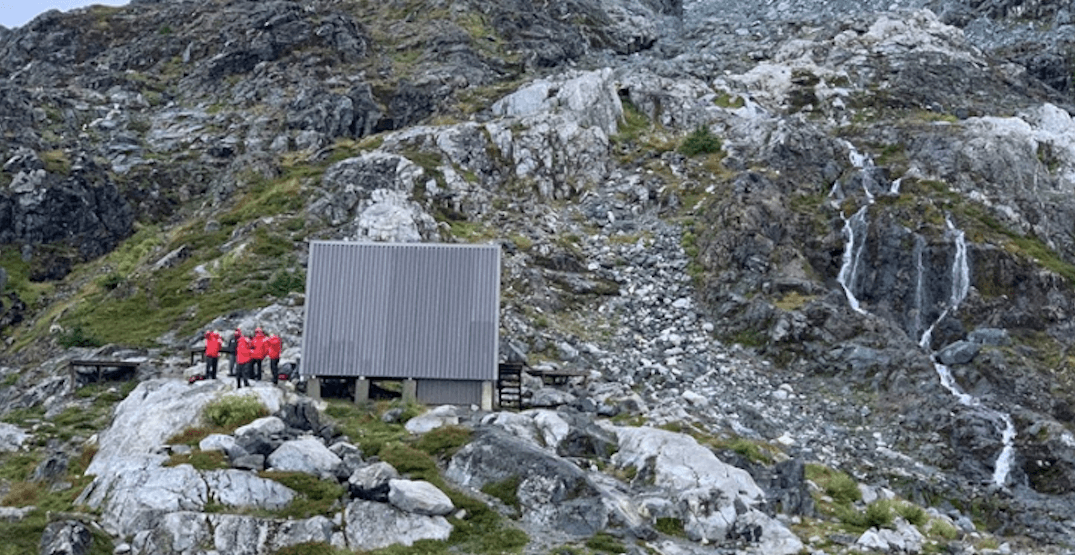 Three men and one woman had to be rescued by search crews after getting “stranded” on Panorama Ridge in Golden Ears Provincial Park over the weekend.

According to Ridge Meadows Search and Rescue (RMSAR), crews received the call for help just before 6 pm on Saturday evening.

The hikers “reported on a broken cell call that they were soaking wet and unable to find their way out of the clouds,” said RMSAR in a statement. 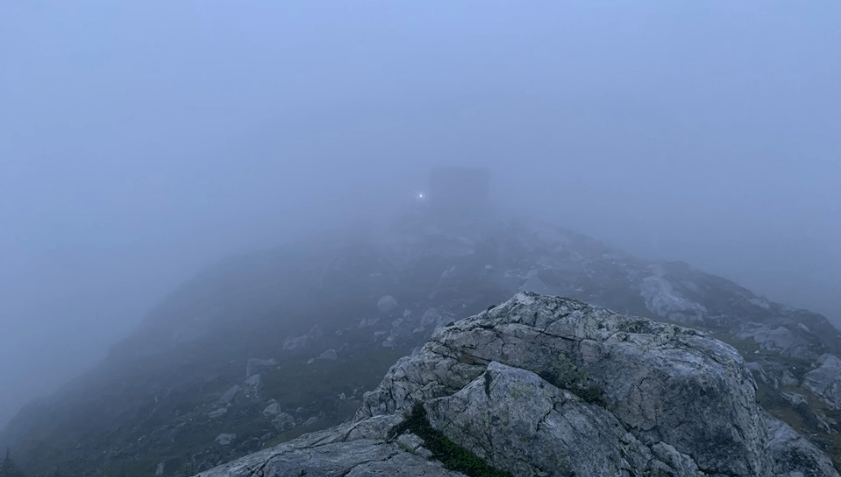 An attempt was made to fly a chopper in to rescue them, “but the weather and failing daylight were acting against us so we hiked two teams up to Panorama Ridge.”

By this time, the rain was “coming down in sheets and at (many) times blowing sideways,” and “concern was growing” for the hikers.

To make things worse, “the weather started throwing thunder and lightning off in the distance,” as the team neared Panorama Ridge.

It was just after 2 am when the first team made contact with the subjects, “who were by this time, soaked to the skin and the tent that they were in was flooded.”

RMSAR said that following a quick assessment of the scene and some assistance, “everyone made a dash to the emergency shelter some 200 meters away.” 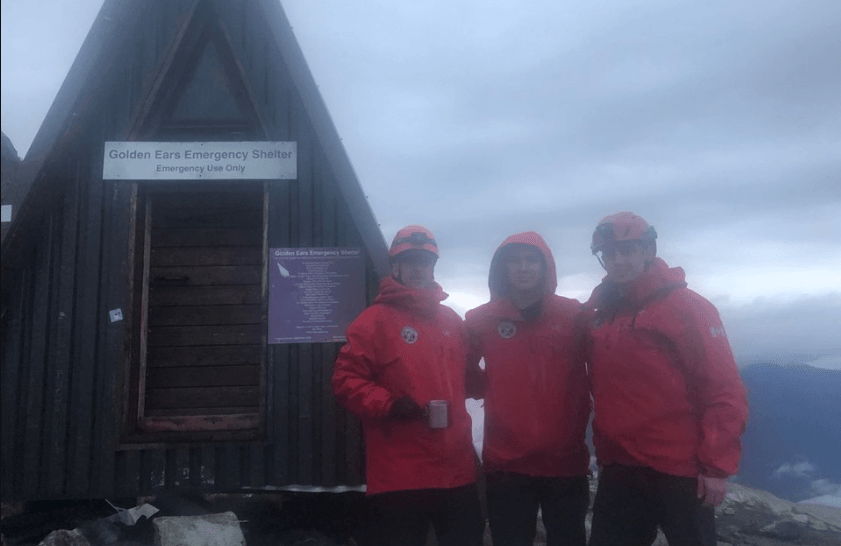 At the shelter, the subjects were given a change of clothes and some warm food.

Now all that remained was a plan for exactly how they would get the hikers off the mountain.

“Placing a call to the Emergency Coordination Centre of EMBC in Victoria, the operator was able to connect us with Environment Canada for an updated spot weather forecast which indicated that the front was passing through and the rain would be with us for the rest of the day along with possibility of thunder and lightning,” said RMSAR.

Crews were ultimately able to secure two helicopters – one from Talon, and one from Valley Helicopters – to assist in the operation. 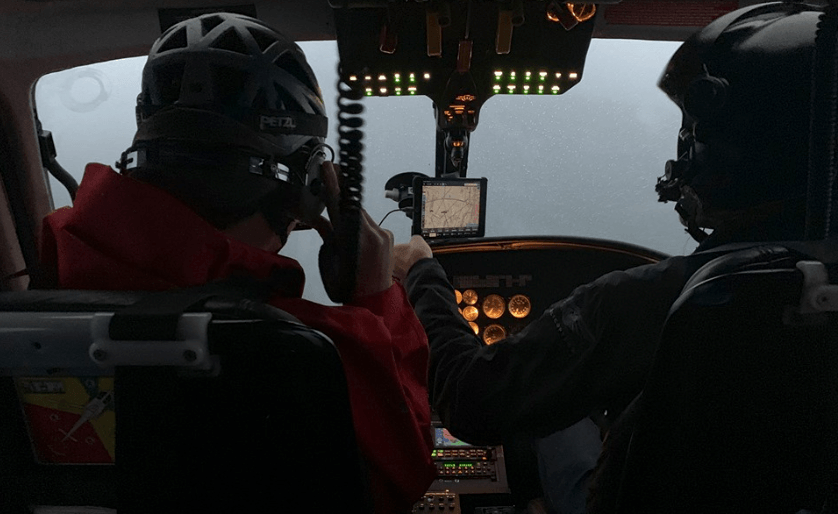 After “poking around the ridge, both pilots were able to find a clearing in the clouds, make landing, and pick up everyone on the mountain.”

The hikers were assessed again once safely back on the ground, and were released.

The full operation was declared complete at 11:30 am. 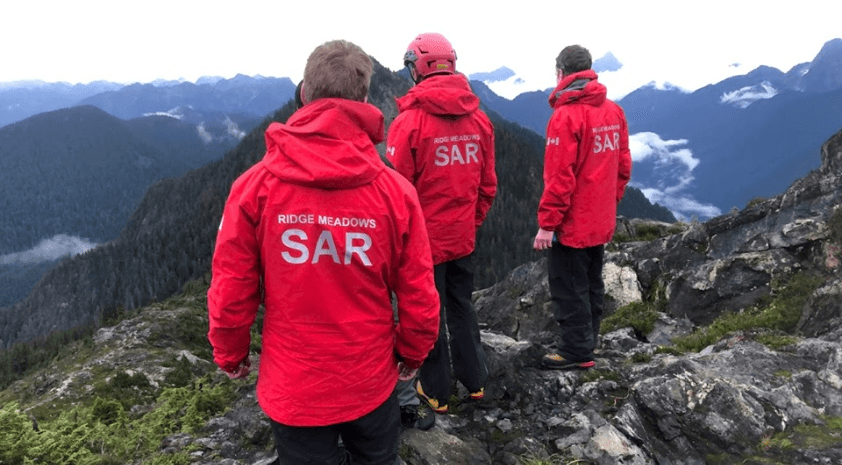