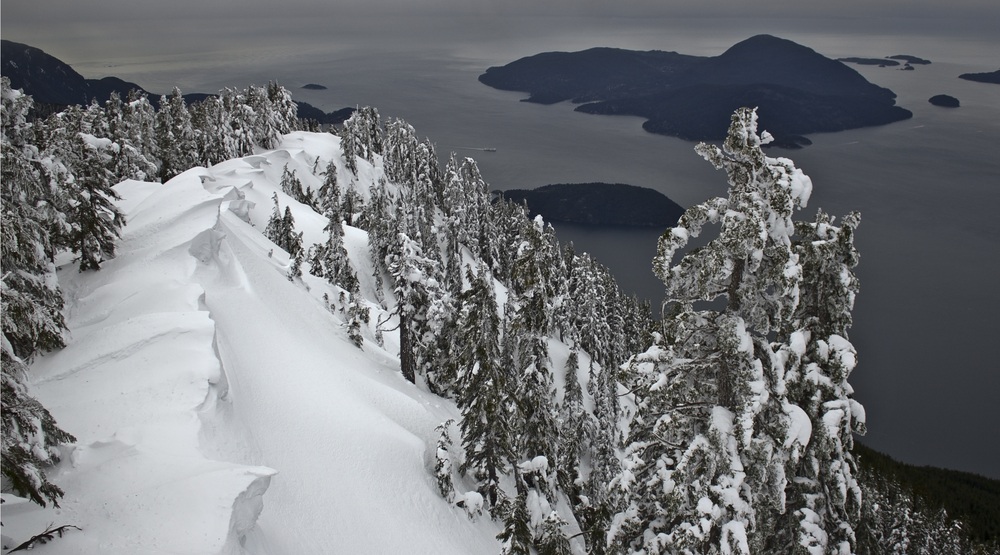 A GoFundMe page  has been set up for the hikers who were killed by an avalanche on Mount Harvey last weekend.

The fundraising page has been set up by YC Kim, a close friend of the hikers.

“In memory of the 5 hikers, friends of the victims are aiming to raise $30,000 to cover all memorial costs and to help out families of the victims in need. As a fellow member of the MJM hiking club, this is our way to honour the victims and support their families,” YC Kim said on the GoFundMe page.

Initially, YC Kim was supposed to head out to Mount Harvey with the group on April 8.

“On the morning of the hike, one member, (YC Kim) cancelled last minute due to the rain, and the remaining six went off on their trip,” Ashleigh Kim, whose uncle Kay Chung passed away in the avalanche, told Daily Hive via email.

“During the hike, one of the six members had a bad leg and slowed down behind the group, eventually finding they had vanished when he reached the peak after them,” said Kim.

The search for the hikers began on Saturday around 3:45 pm.

Squamish RCMP immediately notified the Squamish Search and Rescue and attended the scene.

It was determined that five hikers were missing and believed to be in the area where the avalanche had happened. A search and rescue effort was launched, but the instability of the snowpack hampered rescue efforts.

During the Saturday morning rescue efforts, search and rescue crews located four of the hikers’ bodies. “This is not the outcome which we had hoped for,” said Squamish RCMP Cpl. Sascha Banks in a statement at the time.

On Sunday evening, Lions Bay Search and Rescue announced via Twitter that the fifth person in the group had been located, calling it “a very sad day.”

Kim says that hikers’ families and friends are working together to make funeral arrangements.

“The hikers hailed from different families and neighbourhoods in the city from Coquitlam to Surrey, but they were all avid members of two local hiking clubs: the Vancouver Korean Hiking Club and the MJM Hiking Club,” Kim said.

Most of the hikers were Korean immigrants, leaving behind their young families. The money from the GoFundMe page will also help support the hikers’ children and spouses.

“I just spoke to YC on the phone (…) he very much appreciates and encourages any sharing of the GoFundMe page,” said Kim. “He really just wants to raise financial support for the families left behind.”