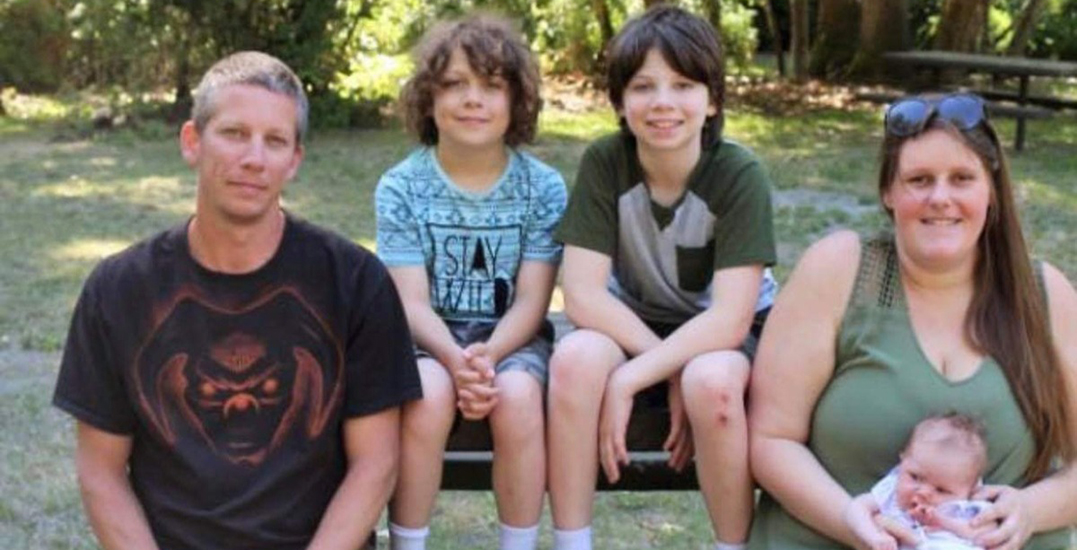 A photo of Robbie Oliver, the victim of a fatal collision in Delta, pictured with his family.

On Thursday, November 28, a pedestrian was killed after being struck by a vehicle in Ladner.

Now, a GoFundMe started in memorial of the victim and his family has raised more than $34,000 in the span of four days.

According to the Delta Police Department (DPD), the pedestrian was struck near the intersection of Ladner Trunk Road and Harvest Avenue. A statement from the DPD says that two pedestrians were walking across Ladner Trunk Road, one of whom reportedly tripped on the median.

“Unfortunately, it appears he tripped on the median, and fell into the path of eastbound traffic,” says Acting Inspector Ryan Hall, in a release.

Emergency Health Services arrived on the scene but announced that the individual had passed prior to police arrival. 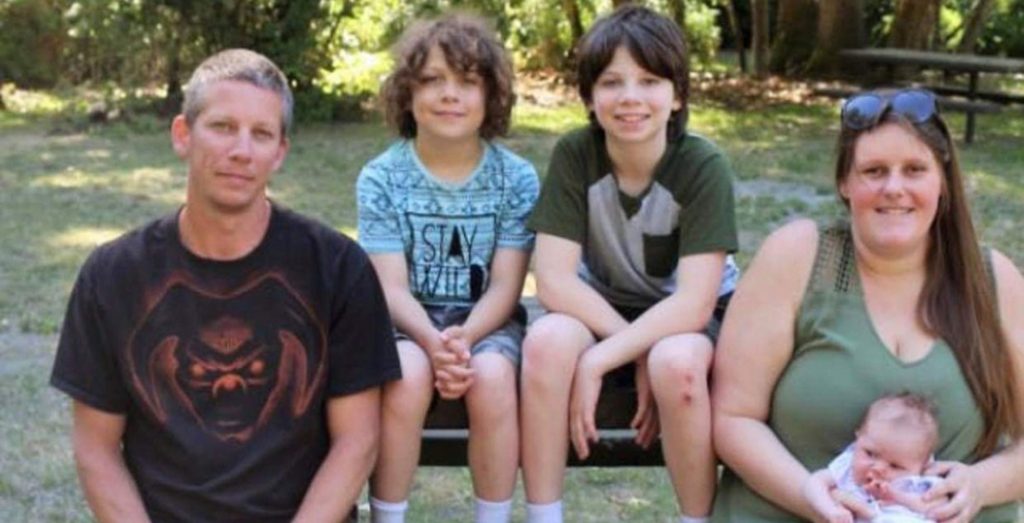 A photo of Robbie Oliver, the victim of a fatal collision in Delta, pictured with his family.

The victim has since been identified as Robbie Oliver, a man in his thirties and a father of three young children.

“A tragic accident took the life of Robbie Oliver from his family and friends, far sooner than anyone could have ever imagined,” says Kyla Gould, who is organizing the GoFundMe on the family’s behalf. “This tragedy has left Abby without her partner, and provider in life, and three young children without their loving father.”

Gould also notes that because Robbie was self-employed, “there are no benefits in place to help the family during this difficult time.”

“Abby needs to take the time to grieve with the children, and not have to worry about funeral costs and finances,” she writes. “We are reaching out for support to ease a little bit of the stress through this devastating time. ”

Gould says in addition to funeral costs and finances, a beneficiary has been named to withdraw funds and give them directly to Oliver’s children.

The GoFundMe created for Oliver and his family can be found here.