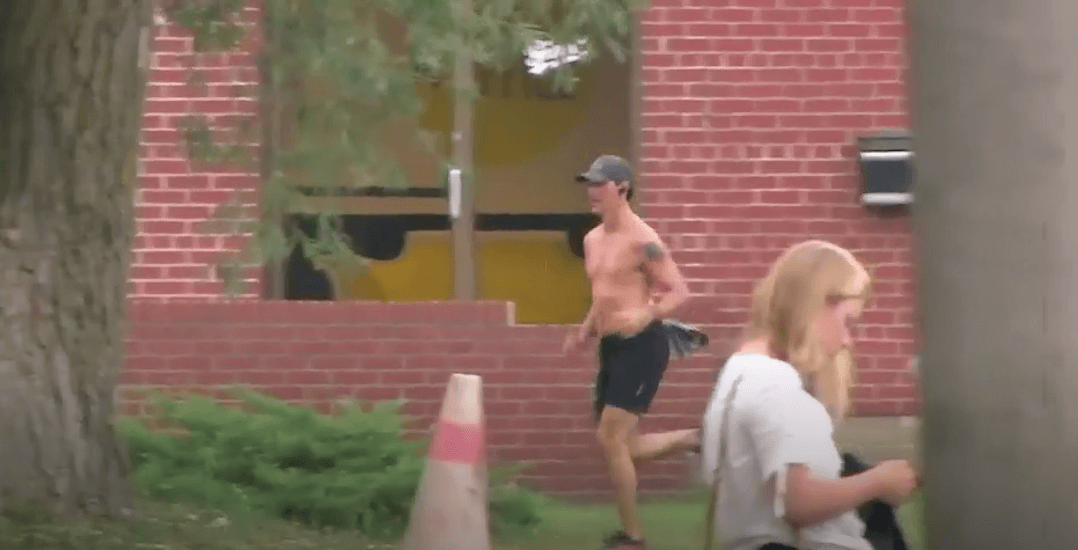 After Prime Minister Justin Trudeau was spotted running shirtless in Toronto last week, a few good-hearted Canadians decided to get together and help out our PM.

“We stand behind the Prime Minister’s commitment to running,” said owner Nigel Fick. “We just want to make sure he’s got the gear he needs.” 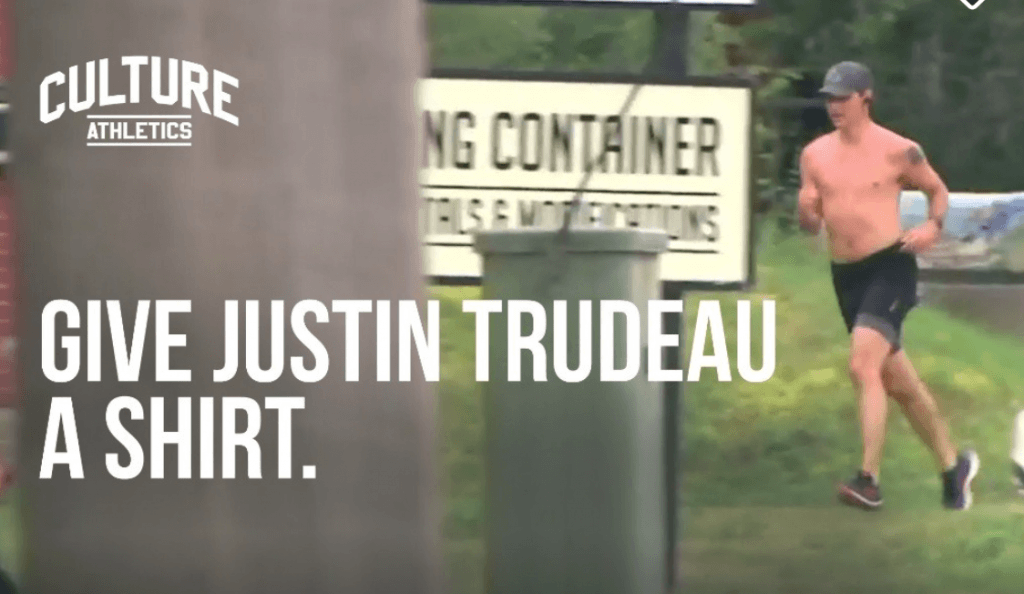 While it was quite hot in Toronto during Trudeau’s run on Thursday, the PM is no stranger to shirtless incidents, which the clothing company said may lead some to believe he is facing a shirt shortage.

“At the conclusion of the campaign, Prime Minister Trudeau will be invited to pick out his new shirt, singlet, or other top at CULTURE Athletics’ boutique in Leslieville,” stated the company in a release.

And in case it turns out the Prime Minister doesn’t need a shirt after all, 100% of the proceeds of the fundraising campaign will be donated to Right to Play Canada to support children around the world.