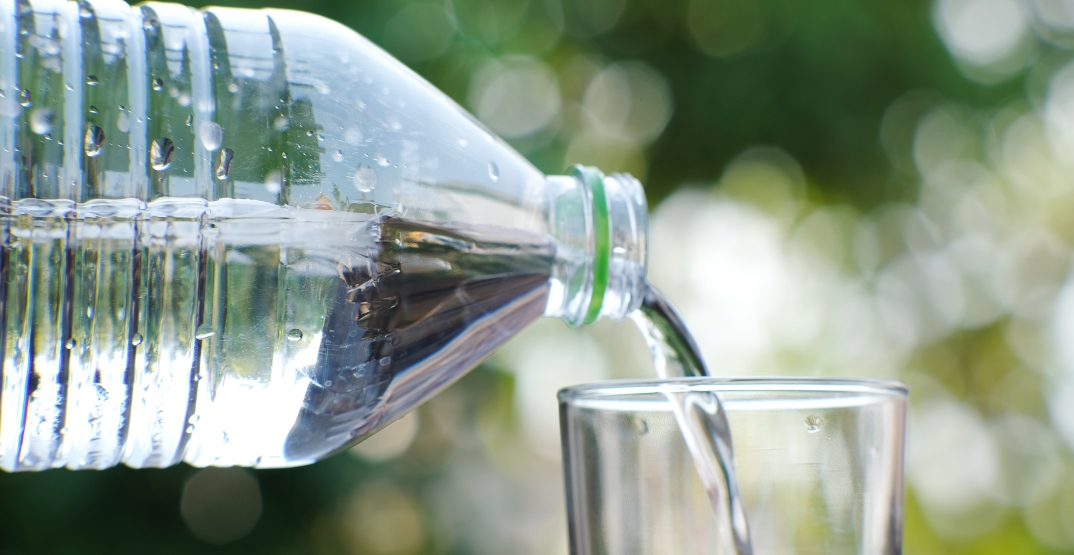 In light of the funds raised through the “Freedom Convoy” GoFundMe campaign, a new campaign is asking Canadians to raise money for clean drinking water for Indigenous communities.

As of January 31, the online “Freedom Convoy” fundraiser has raised over $9 million. Megan Howarth, the organizer of Canadians for Clean Water, is asking people to “use our frustration, our anger, our disappointment” to show the “government and the world what Canadians are capable of.”

The fundraiser, which was created on Friday, has a $5 million goal, with all proceeds going towards Water First, an organization that partners with Indigenous communities “to support access to clean drinking water through education, training, and meaningful collaboration.”

If the money is raised, Howarth says GoFundMe will send the funds directly to the organization.

Referring to the truckers convoy, Howarth says, “If anyone can raise $5 million in one week, it should be all Canadians who believe that clean drinking water for Indigenous communities should be our nation’s top priority.”

Water First has responded to the “Canadians for Clean Water” initiative, thanking everyone for their love and support.

“Water First supports the steps Indigenous communities are taking to address local water challenges and to ensure sustainable access to safe, clean water,” says a statement on their website. “Our work is based on respectful relationships with Indigenous partners that are built on mutual respect, listening and close collaboration.”

Howarth says she is a Canadian citizen who “believes in the basic human right to clean water and who also believes in the power of a nation to fundraise for a cause.”

“Drinking water advisories are typically more common in remote areas or those with smaller populations. In many communities, these problems have existed for over 10 years, and Neskantaga First Nation has been under a boil water advisory since 1995,” says the organization.

Last week, GoFundMe released a portion of the “Freedom Convoy” funds to organizers after the organizer provided a “clear distribution plan” for the funds, which is part of the crowdfunding platform’s policy.

Organizers for the “Freedom Convoy” say funds will be distributed to cover the cost of fuel and will also be used to assist with food and shelter if needed throughout the Parliament protest.

Editor’s Note: Since the publication of this article on January 31, Water First issued the following statement:

“Water First is thankful for the recent awareness and support we’ve received with respect to addressing water challenges faced by Indigenous Peoples in Canada.
The GoFundMe campaign, known as “Clean Water For Canadians,” is an independent, third-party fundraiser with the aim of raising funds for Water First. And we would like to clarify that both Clean Water For Canadians and Water First are not directly or formally affiliated with any movements currently underway in Canada.

We love receiving support from those who fundraise for Water First with independent third-party initiatives like online campaigns, schools, birthdays, or by running a marathon! While we are the financial beneficiary, we are not directly responsible for, or formally affiliated with, these activities.

Water First supports the steps Indigenous communities are taking to address local water challenges and to ensure sustainable access to safe, clean water. Our work is based on respectful relationships with Indigenous partners that are built on mutual respect, listening and close collaboration.”