This past weekend, Godzilla gave New Westminster quite a hefty beating by turning its city streets into a devastated warzone. Production first began in mid-March at numerous sites across Vancouver and at other regional locations that include Steveston, Nanaimo, Ladysmith, Shawnigan Lake, and the B.C. interior. The movie has a budget upwards of $100 million and is set for 3-D release in theatres on May 16, 2014.

Godzilla has been dubbed as Nautilus for its production-time working title. It is directed by Gareth Edwards and stars Bryan Cranston (Malcolm In The Middle, Breaking Bad), Aaron Taylor-Johnson (Kick-Ass), and Ken Wattanabe (Letters from Iwo Jima, The Last Samurai, Inception). This remake of the Japanese monster classic has been great business for the struggling local film industry.

Not much is currently known about the plot, except that it will follow the path of the original Japanese Toho version and not the Roland Emmerich 1998 New York City flick. Oh, and the destruction…and the screaming…and the running…and the soldiers with tanks and missiles…and a giant fire breathing mutant lizard monster as tall as a skyscraper. 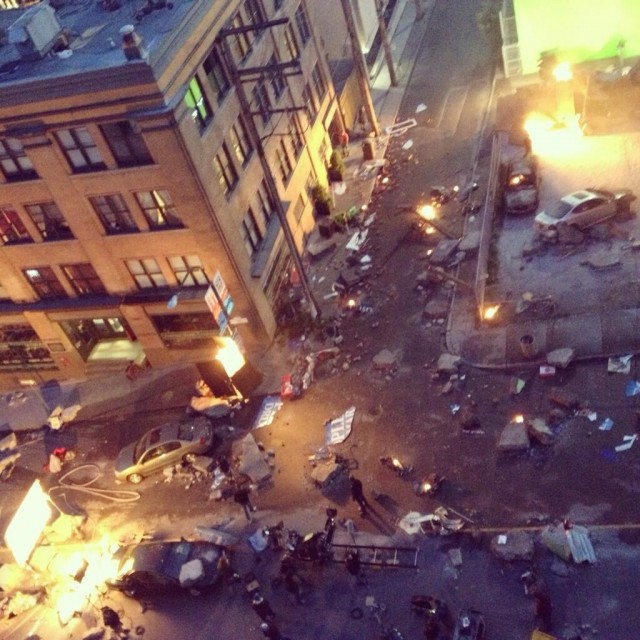 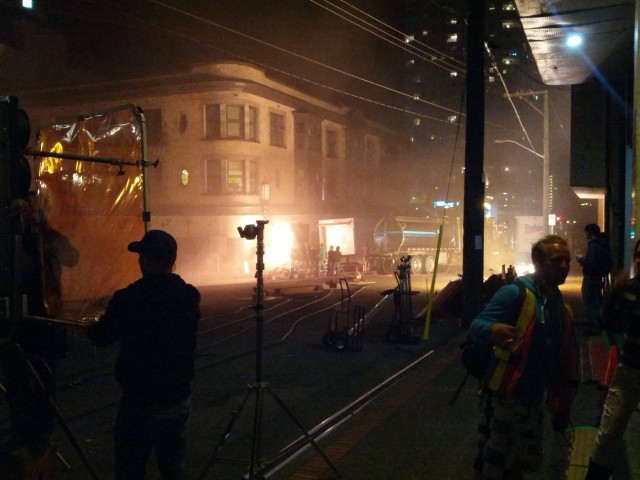 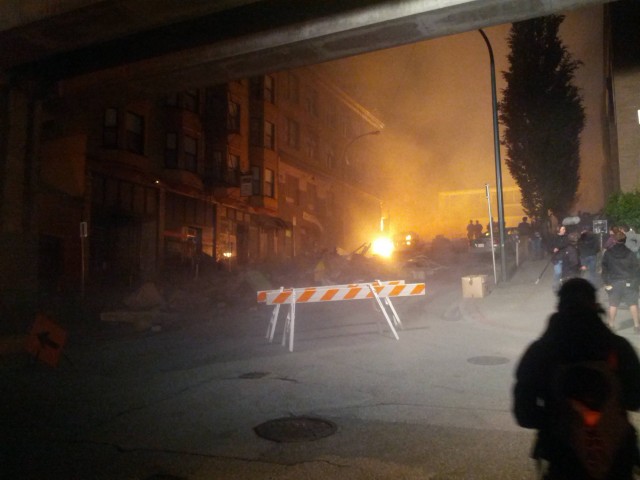 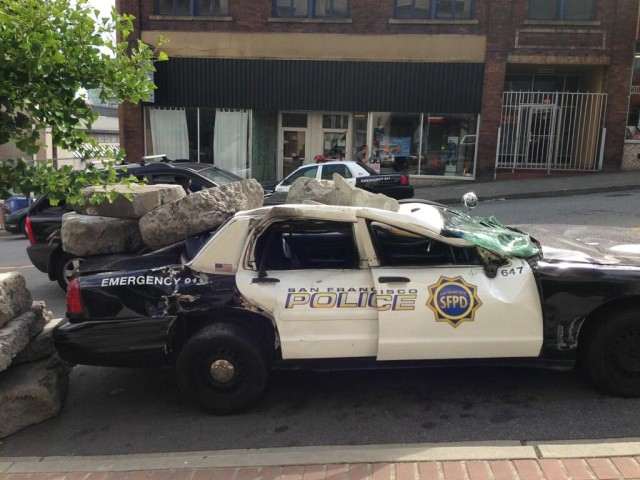 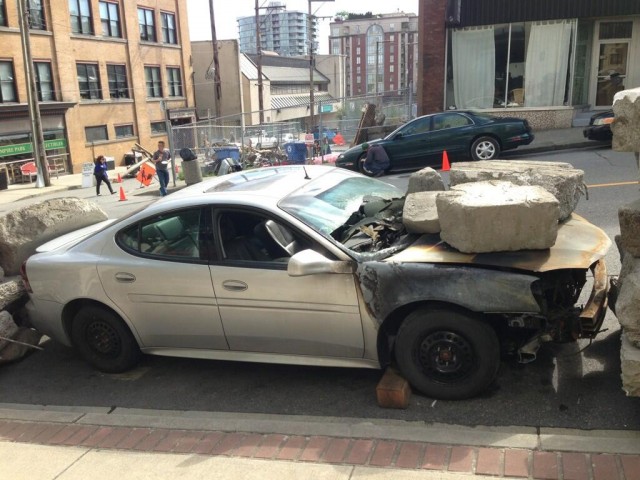 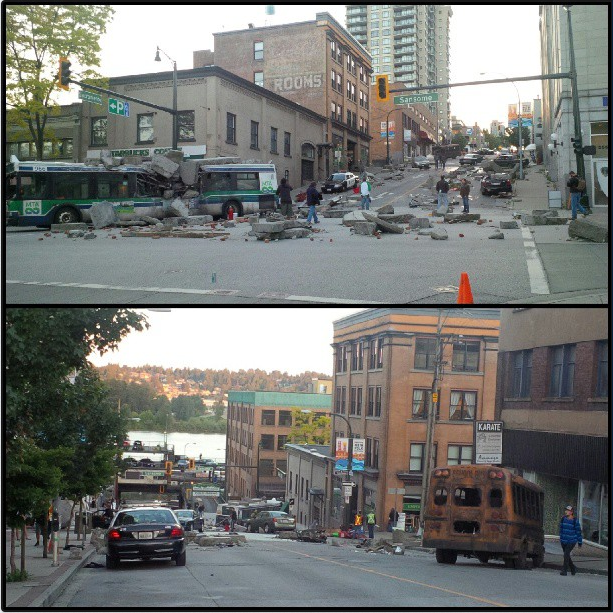 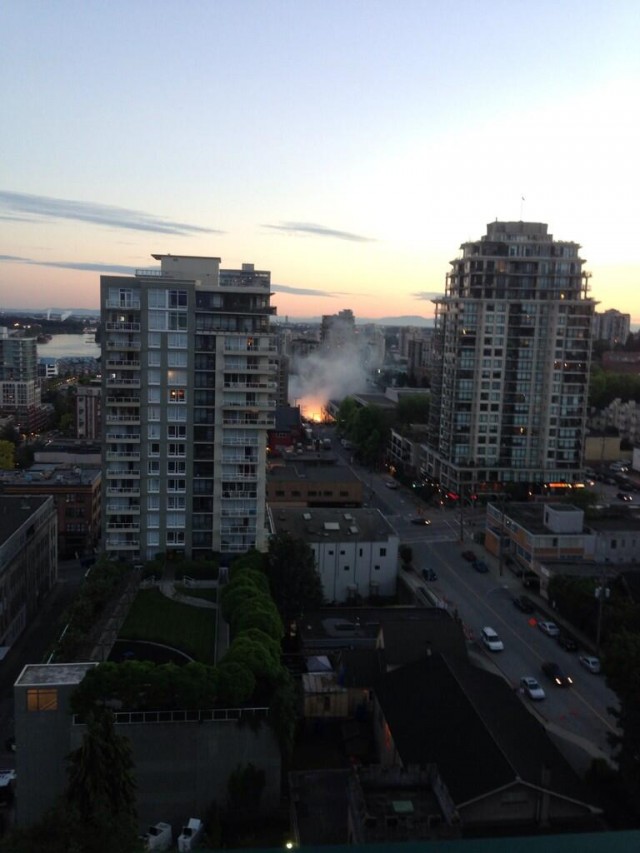 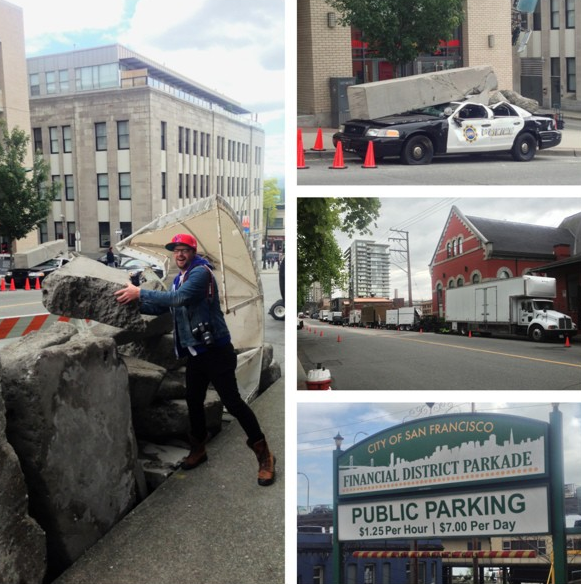 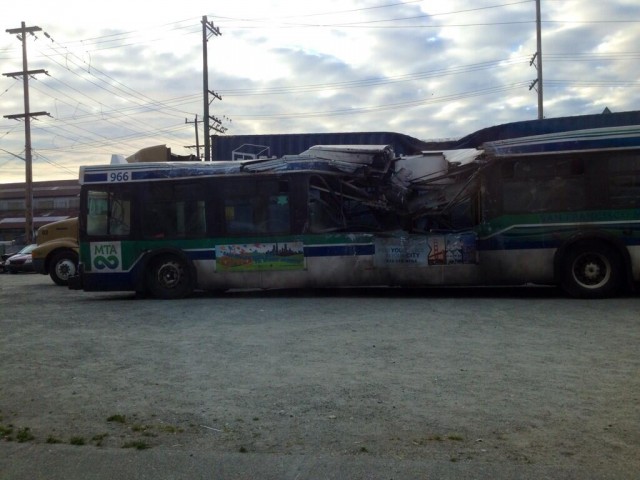 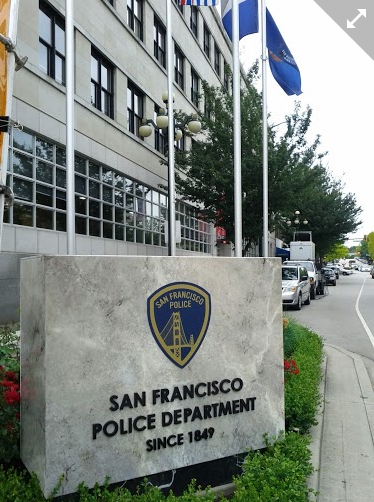