The first trailer for Vancouver-filmed ‘Godzilla’ has been released by Warner Bros and Legednary Pictures, and it sets up for what appears to be an epic film.

The $160-million production by British director Gareth Edwards was filmed around the Vancouver region and some other areas of B.C. including Vancouver Island and the interior. Filming first kicked off in March 2013 at the ballroom of the Vancouver Convention Centre’s West Building when it was converted into the set of an Japanese airport terminal.

The film is inspired by Ishiro Honda’s original 1954 classic film rather than Roland Emmerich’s 1998 New York City flick and will hit theatres on May 16, 2014. 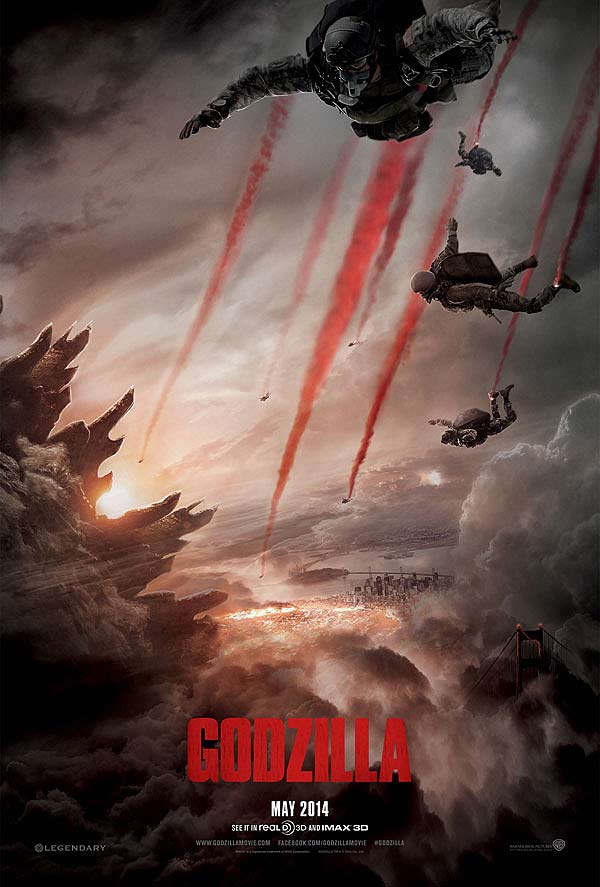