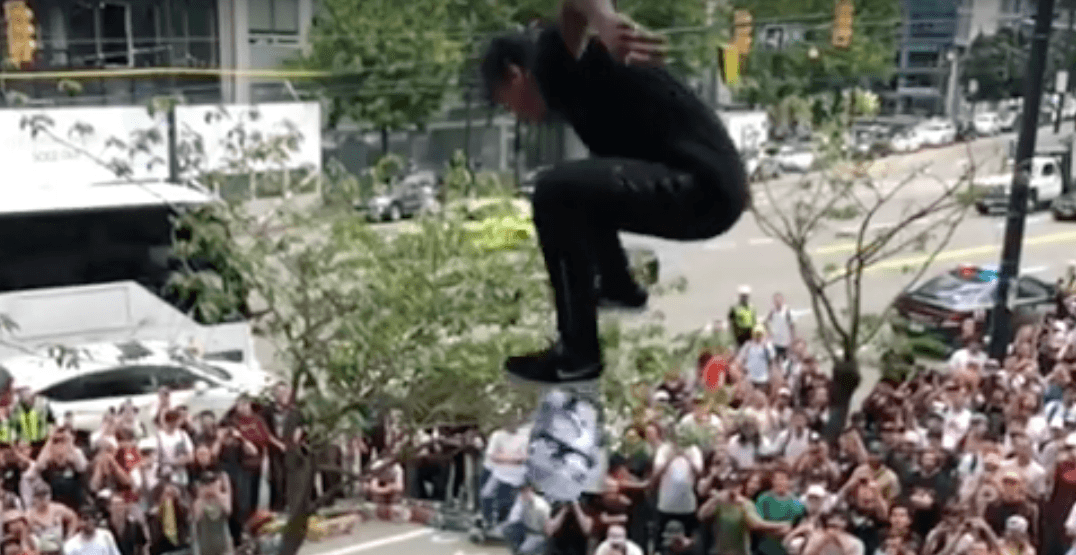 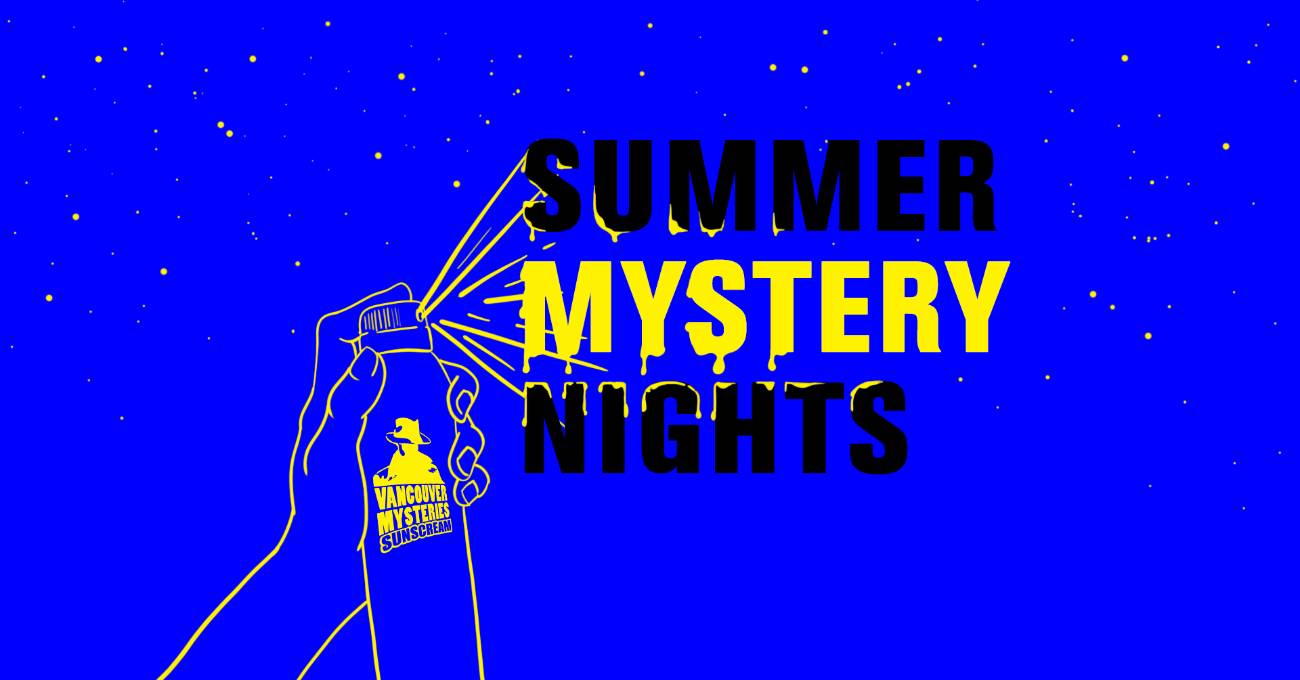 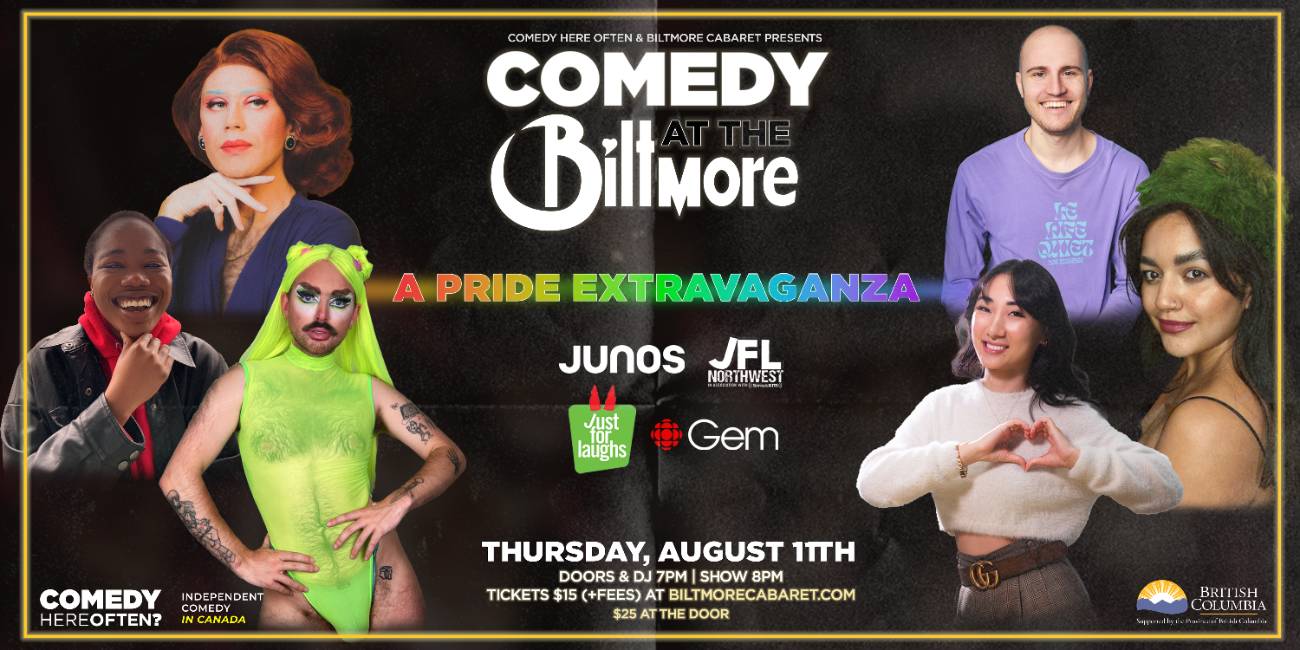 Comedy At The Biltmore: A Pride Extravaganza 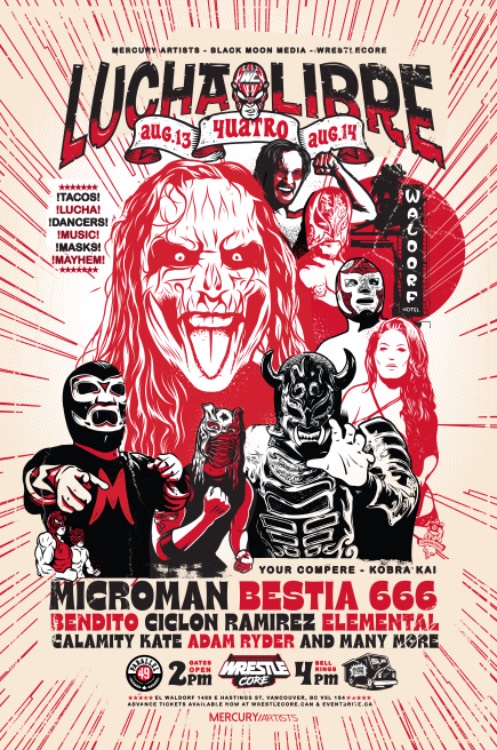 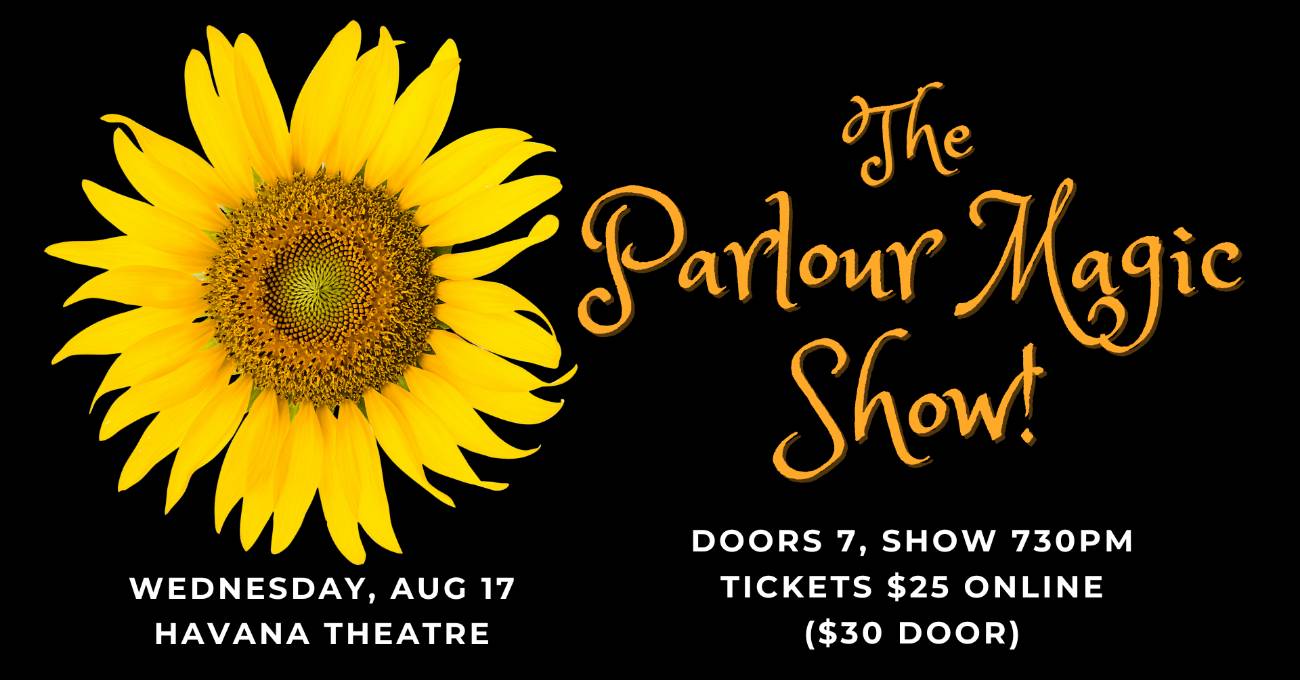 An annual event celebrating all things skateboarding took over downtown Vancouver once again this past Friday, as an estimated 1,000 or so skateboarders participated in this Go Skateboarding Day.

The annual event began in California in 2004, with the idea of making skateboarding more accessible to everyone.

Now held in cities around the world, the idea is that anyone who owns a skateboard comes out and participates.

“Go skateboarding day has been happening in Vancouver for many years, it continues to grow and this year we had upwards to about 1,000 people,” said Dave Jonsson, who participated in – and filmed – this year’s event, which is “sponsored by various different skateboard companies.”

According to Jonsson, the day helps represents the rich skateboard culture of Vancouver.