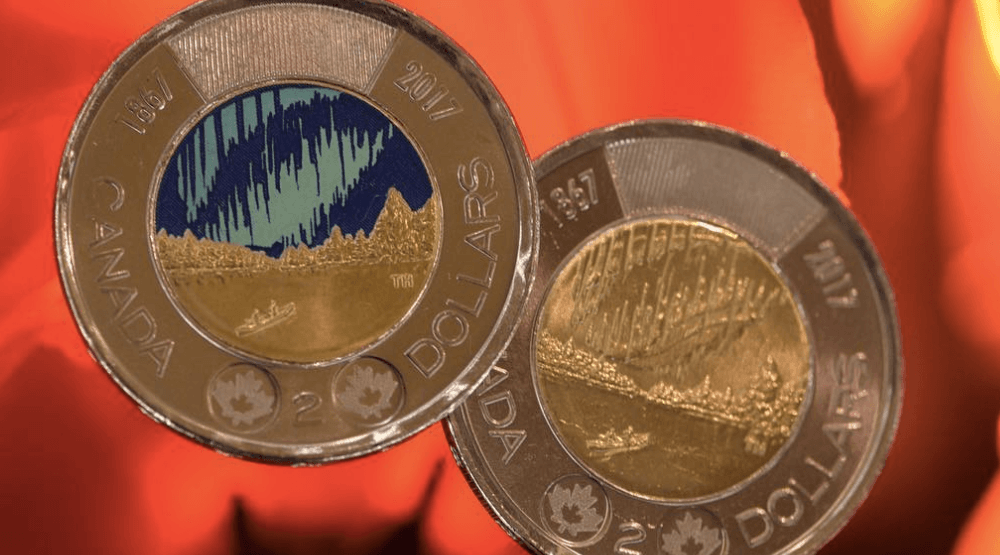 The Royal Canadian Mint is going all out for the country’s 150th birthday by releasing a glow-in-the-dark toonie.

The toonie is part of the five-coin 2017 Canada 150 collection and features a depiction of the Northern Lights on one of its sides. Designs for the coins were revealed last November and were selected from drawings sent in by thousands of Canadians who took part in a national contest. 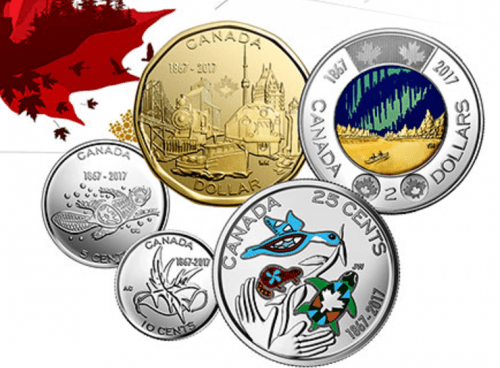 The quarter and the toonie are the only coins in the collection to feature colour.

However, the toonie takes the wow-factor a step further as it is the world’s first coloured bimetallic coin and the first circulation coin to feature glow-in-the-dark technology.

#DYK the $2 coloured version of the #MyCanadaMyInspiration circulation coin glows in the dark?! It’s actually the ONLY and FIRST circulation coin in the world to do so. All for #Canada150. #CanadianMint #innovation

Our currency > yours 🇨🇦🇨🇦🇨🇦 #canada150 #toonie

The Canada 150 coins are now in circulation, so make sure you check your pockets for the glowing toonie.