Those who fall off a station platform and onto the tracks of an incoming train rarely survive the resulting blunt-force impact and trauma from dismemberment.

On the train systems of many Asian and European cities, glass sliding platform edge doors have been installed as a safety measure to prevent accidental falls, suicide attempts or even homicides by pushing.

Platform edge doors are automatically controlled and act as a barrier to the tracks, allowing access only when a train arrives and stops at the station. In many ways, platform edge doors work similarly to the double doors of an elevator – a set of doors that protects people from falling into the elevator shaft until the cabin arrives and another set of doors to protect those inside the cabin.

In addition to safety, platform edge doors maximize the space usage of a station platform area by allowing passengers to crowd closer to the edge of the platform. It also improves the efficiency of passenger boarding by providing visible markers of where to wait or line-up.

Knorr-Bremse AG’s Westinghouse is one of the world’s largest suppliers of platform screen door technology. It offers various types of barriers that can be installed at both underground and outdoor station platforms:

1. Full height automated door systems span from the floor to the ceiling. It allows the climatic control of a platform environment, suppresses a high level of train noise, and creates a cleaner platform environment by preventing the entry of tunnel dust. 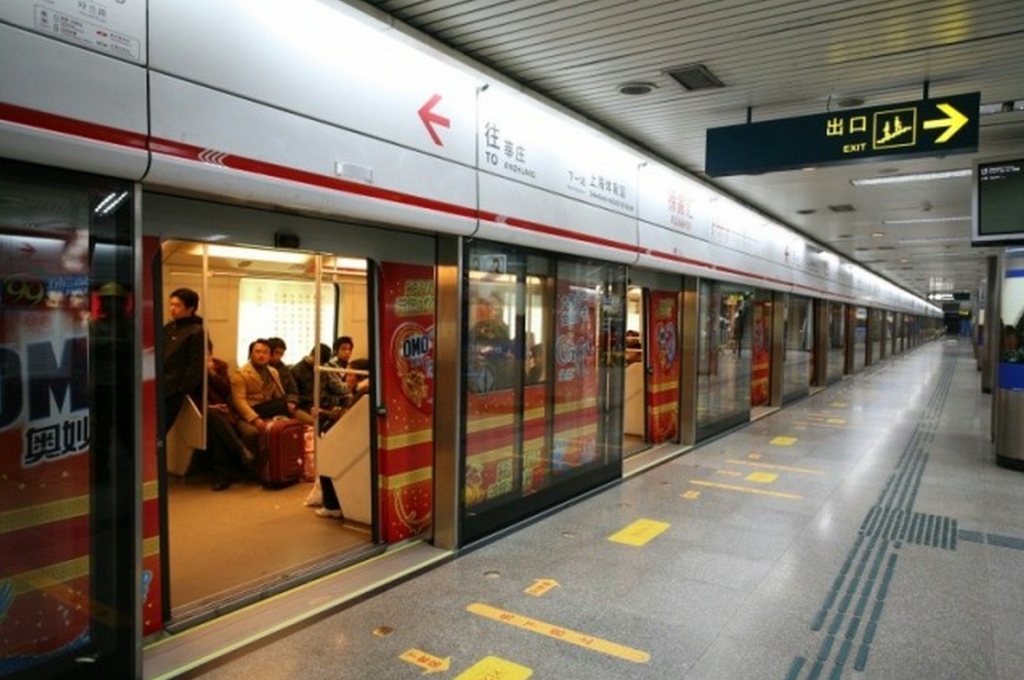 2. Almost full height, automated door systems leave a gap between the top of the barrier and the ceiling. This system allows the tunnels of the metro to provide airflow and ventilation through the platforms whilst lowering installation costs. It also suppresses train noise to an extent and helps create a cleaner environment. 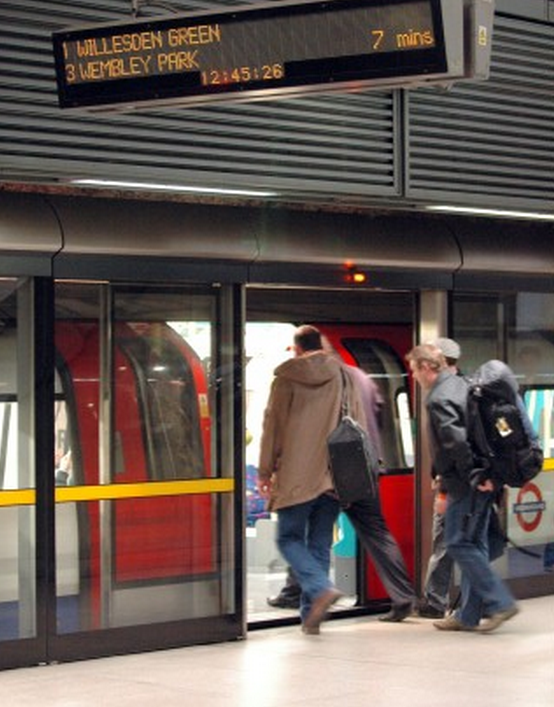 3. Half height automated barrier creates a half height barrier from the station floor up to the station ceiling but leaving a gap at the top. This system allows the tunnels of the metro to provide airflow and ventilation through the platforms. It also suppresses train noise to an extent and helps create a cleaner environment. 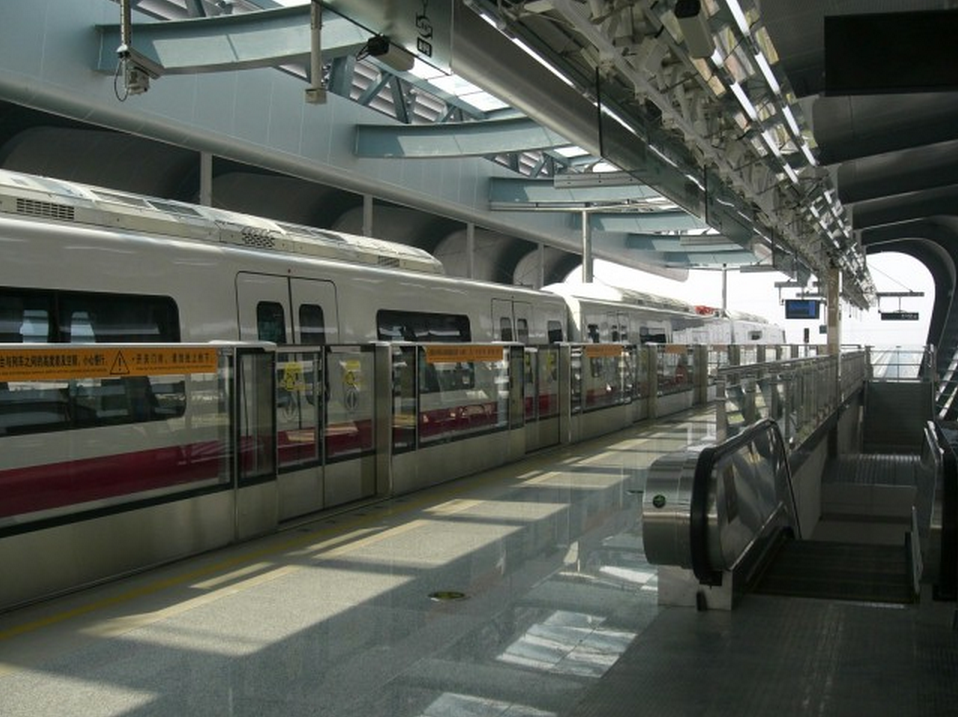 With this in mind, could such infrastructure be installed on the platform edges of SkyTrain’s stations? Platform edge doors would not only be a significant safety measure that saves lives but could greatly increase reliability and timeliness of train service.

Hong Kong’s MTR train system is one of the most cited examples given that it has nearly 3,000 sets of platform edge doors. According to a case study, after the installation of platform screen doors on the MTR, “death and injuries due to suicides and accidental falls onto the track fell by 75 per cent across the system and the service disruptions from such incidents fell by 69.4 per cent.”

Since 1985, the extensive computer-driven SkyTrain system spanning 47 stations and a length of 68.6 kilometres has experienced approximately 60 track intrusion related deaths. About a dozen of those deaths were accidental, the remaining majority were suicides. A 2007 paper titled Railway and Metro suicides: Understanding the problem and prevention potential explored the issue of rail suicides around the world and determined there is an enormous social and economic cost to both witnesses and emergency responders given the resulting traumatization.

Although they are far from being infallible, a number of safety precautionary design measures are already in place on SkyTrain to prevent such incidents from occurring.

Yellow tactile stripes along the lengths of all station platform edges assist those who are visually impaired or blind, and each platforms is equipped with an “Emergency Train Stop Button” at the location of the in-station emergency cabinets. 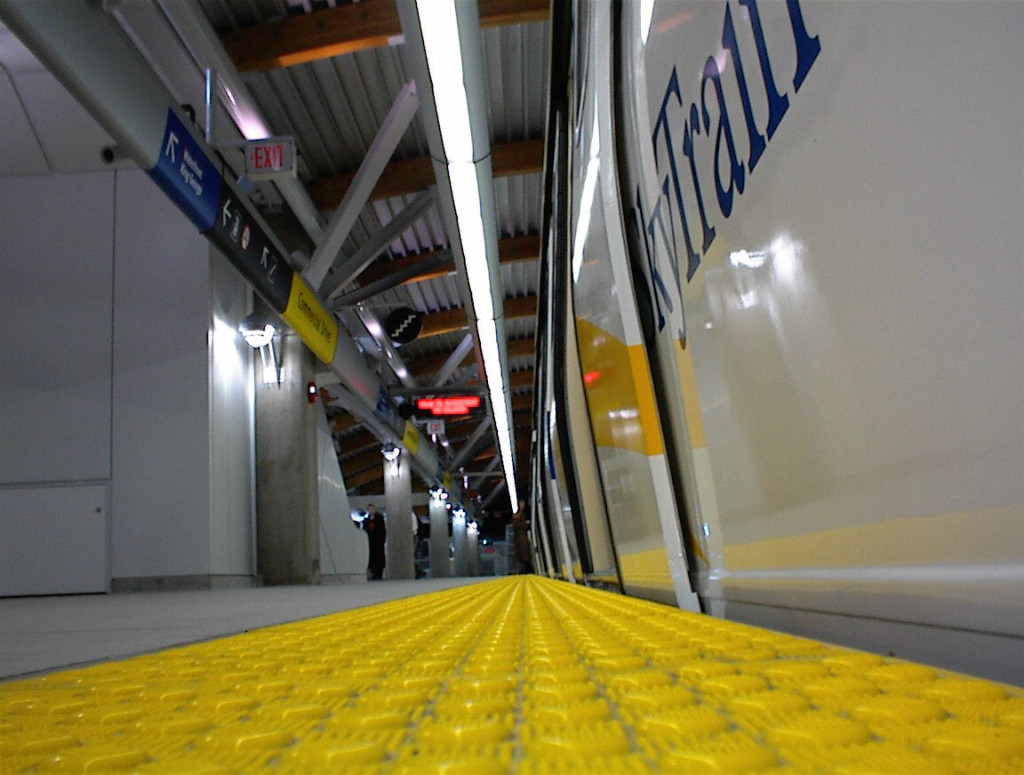 The station platforms of all three SkyTrain lines also feature an extensive track intrusion system that detects the presence of foreign objects on the tracks.

When an object is detected on the tracks, the automation computer system immediately stops trains from entering the ‘problem station platform’ and an alert goes off at the control room in which SkyTrain attendants and/or Transit Police are dispatched to the scene. However, each line is built with different detection technology due to varying system ages.

Both the Millennium and Canada Lines use a vast array of lasers and infrared sensors to detect movement on the tracks at stations. The high-tech sensors are laid on the track itself as well as vertically on the ends of the platform to create an invisible wall that detects any object that strays beyond the yellow tactile strips.

On the old Expo Line, metal plates on the tracks at stations act as track intrusion pressure sensors and are set to such a low tolerance that even objects as light as pop cans and newspapers will send the system to an immediate grinding halt.

TransLink COO Doug Kelsey said this allows the retrieval of valuable objects such as wallets and cell phones, but such track intrusion sensitivity also comes at the price of service disruptions and an impact on a passengers’ sense of service reliability.

Severe injuries to passengers aboard cars is also possibility if the track intrusion system is triggered just as a train arrives into the platform – it activates the approaching train’s emergency brakes, causing it to come to an abrupt skidding stop. This was the case on June 21, 2010 when a pop can fell onto the tracks: the sudden train stop sent three elderly women to hospital.

In May 2010, there were 231 track intrusion incidents – an average of about 8 frequent disruptions to SkyTrain service per day. Of this number, 80 were the result of garbage falling onto the tracks and another 10 from people jumping into the tracks to retrieve their belongings.

Depending on the severity of the situation (false alarms, fallen belongings or a fatal incident), such disruptions cause systemwide service delays that last anywhere from several minutes to over an hour.

#SkyTrain M-Line 10-15 min delay between Gilmore & Braid Eastbound due to a track Intrusion Alarm Sorry for the inconvenience. ^jkd

@Nitemeister We checked with Skytrain Control and there was a delay due to a track intrusion at Granville Station, has been cleared.^jd

#SkyTrain – Train delays in the New West/Columbia due to a couple of intrusion alarms. Attendants are clearing the track. ^CK

While a strong argument can be made for the installation of platform edge doors on SkyTrain, it would be a costly project amounting to millions of dollars for each station, coupled with the high annual cost of maintaining and operating the doors.

Another challenge also lies with the high difficulty of installing (and extensively testing) the barriers while maintaining regular service with minimal disruptions at the same time.

The space between SkyTrain car doors have never been standardized, meaning a replacement of much of the vehicle fleet would likely be required so that it matches with the platform doors.

“With the mixed fleet (Mark 1, 2 and 3 cars), fully automated and driverless operation, it is economically and technically not feasible to put in platform edge door for the SkyTrain station platforms,” said a TransLink spokesperson.

“The difference in the length of the train types, the door locations and stopping positions makes it impossible to design a platform door system that would work properly without adding significant complexity to the automatic train control operation.”

The main SkyTrain network (Expo and Millennium Lines) use two different models of train cars known as the Mark I (original cars from Expo era) and Mark II (purchased prior to the completion of the Millennium Line, with second generation additions prior to Olympics). A third model will be added to the fleet when TransLink’s order of Mark III (Bombardier Innovia) cars arrive in time for the 2016 completion of the Evergreen Line.

On the other hand, the relatively new Canada Line uses a separate rolling stock of train cars that have the same door spacings. There is a future opportunity to standardize Canada Line cars when greater ridership demand calls for the order of more rolling stock.

In the years ahead, platform edge doors could be particularly beneficial to the Canada Line as a way of increasing the usable floor areas of the short and narrow station platforms. 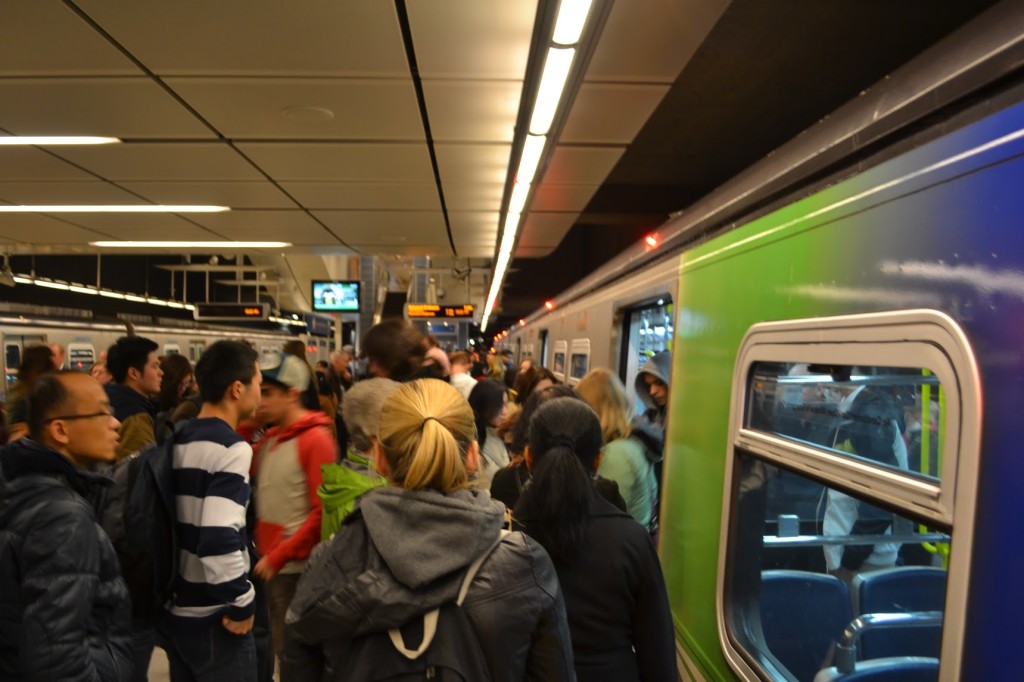