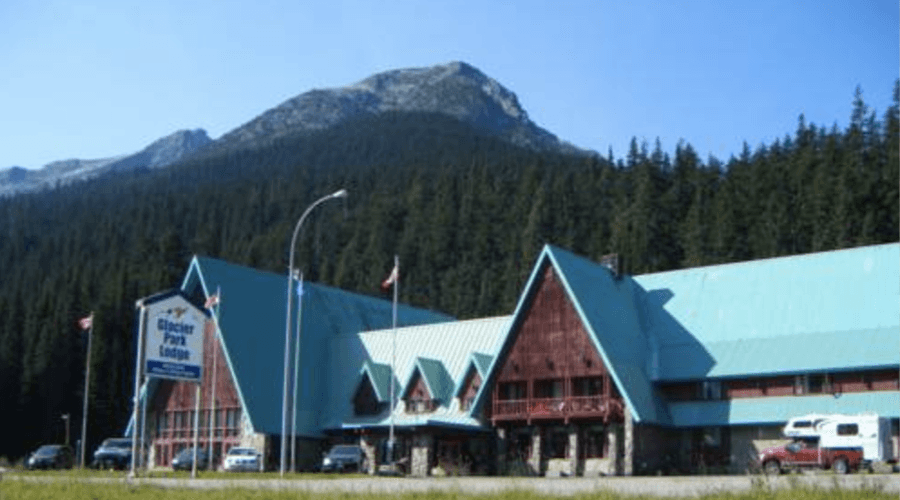 Parks Canada has announced that it will officially tear down Glacier Park Lodge in Rogers Pass, BC.

“We do know that the (Glacier Park Lodge) structures are beyond repair, are unsafe, and require demolition as they have deteriorated considerably since their closing in 2009 and 2012,” Parks Canada said in a statement.

The 54-year-old building is located in the heart of Glacier National Park. For many years, the lodge was a popular spot for tourists.

It was also the only place where people could stop for food and gas in the 150 km stretch between Revelstoke and Golden, BC. 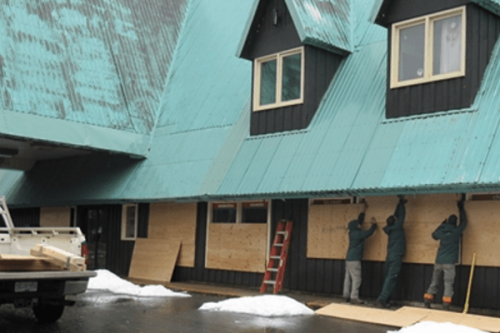 The building has been closed since 2012 because Parks Canada did not renew its lease on the land where the lodge is located. Since then, the lodge has been boarded up and left abandoned.

Last week, Parks Canada announced that it is solely responsible for the lodge.

“Next steps will be to remove the buildings, remediate the sites and draft plans for any redevelopment in the area to meet visitor needs as well as improve the ecological condition of the site,” said Parks Canada.

What will replace the lodge is still up in the air, but Parks Canada says that the public will be involved in consultations.