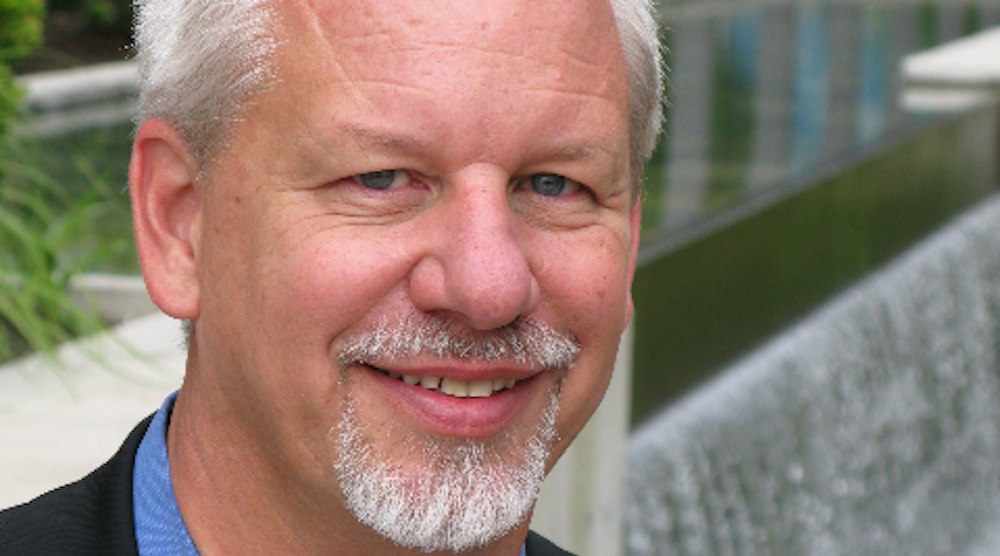 An urban planner from the West Coast of the United States will be taking on the long-vacant role of managing urban planning in the City of Vancouver.

The City announced today that Gil Kelley, the Director of Citywide Planning for the City of San Francisco, has been appointed as Vancouver’s new Chief Planner and General Manager of the newly established Department of Planning, Urban Design, and Sustainability.

His department is expected to work on the city’s affordable housing strategy, conduct further planning on the False Creek Flats and removal of the Dunsmuir and Georgia viaducts, and renew plans for transit-oriented development in the city core specifically along the Broadway Corridor.

“I am pleased and honoured to be taking the helm of Planning in Vancouver, one of the most vibrant, livable and sustainable cities in the world,” Kelley said in a statement. “It’s a good moment in the city’s history to ‘double down’ on the those qualities and aspirations and take them to the next level, as Vancouver grows and prospers.”

He also held the leading municipal planning positions in Portland, Oregon for about 10 years and in Berkeley, California for 14 years.

“Vancouver is known throughout the world as a leader in urban planning and design, and being a sustainable, livable and inclusive city,” said Mayor Gregor Robertson.

“As Chief Planner now responsible for Planning, Urban Design and Sustainability, Gil will help take Vancouver to the next level in becoming a greener, more affordable and inclusive city. Gil’s extensive experience in cities like San Francisco and Portland is highly valuable at a time when Vancouver is facing an affordability challenge like never before, and we are thrilled to have him join our team at City Hall.”

Kelley begins his job on September 15 and is the third chief city planner with Vancouver in recent years. He follows Brent Toderian, who held the position for six years until he was fired in 2012, and Brian Jackson, who quit the role in 2015 after three years.