Here are some suggested gifts for men this Christmas:

Weighing in at 10 pounds, The Sopranos: The Complete Series includes a 56-page hand-assembled album enclosed in a sleek black linen box featuring all 86 episodes re-mastered on 28 discs as well as two bonus discs and two CD soundtracks, spread over three discs. The album also includes 16-pages of editorial detailing the entire award-winning series. The set is loaded with over 3½ hours of never-before-seen bonus material and loads of other extras. More… 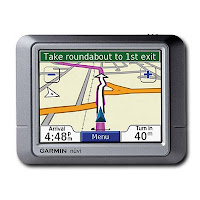 This is a great tool men are not ashamed of asking directions to. It really does work well and has been nearly perfected over the years. Sometimes you may not get the fastest route but you will get to your destination 99% of the time. Options of finding nearby restaurants, entertainment and businesses make this worthwhile. Here’s one that is not too expensive but is good quality. 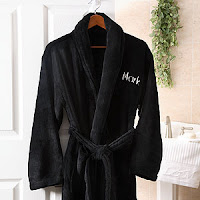 This is just dope because you can customize it… and it’s a robe. Who doesn’t like walking around in a robe? Straight ballin. Click here. 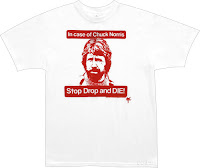 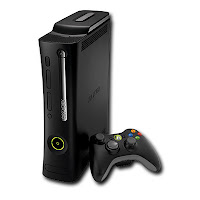 With the price-drop a few months ago, an Xbox has become much more affordable. I would have recommended PS3 over Xbox as a game console purchase, however, it is expected to lower its price next year. Wait until next Christmas for bargains on Blu-Ray and PS3 no matter how much they advertise it. However, if you’re willing to fork out the dough, go for it; I have more details below. In the meantime, buy an Xbox. Holiday bundles are available in the lower and upper end models. 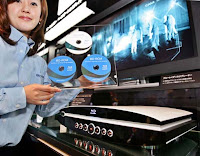 The hype this Christmas is all about Blu-Ray after it defeated HD-DVD to be the favoured format of the next generation. If you want to buy a Blu-Ray player, I recommend buying a PS3. With a PS3 you also get the most powerful game console out, which will be existent for atleast the next 5 years. The number of TVs capable of playing Blu-Ray to its full potential have increased this year. They have dropped in price and will drop even further next year if you’re willing to wait. Buying a TV that is 1080p ensures you buy a TV matching Blu-Ray’s potential. Be ready to fork out extra dough for good wires because they do make a huge difference. If you buy the hype, pick up Dark Knight as well while you’re at it.. on Blu-Ray.

These are gifts where you can’t really go wrong. For personalized gifts always think about the man’s hobbies and interests. If he likes to barbecue in the summer, get him a grill set. For the sports fan, get a DVD set of his favourite team or sport, or a jersey. Don’t forget a simple gift like cologne.

Hopefully, this guide will assist you with your Christmas shopping game plan.