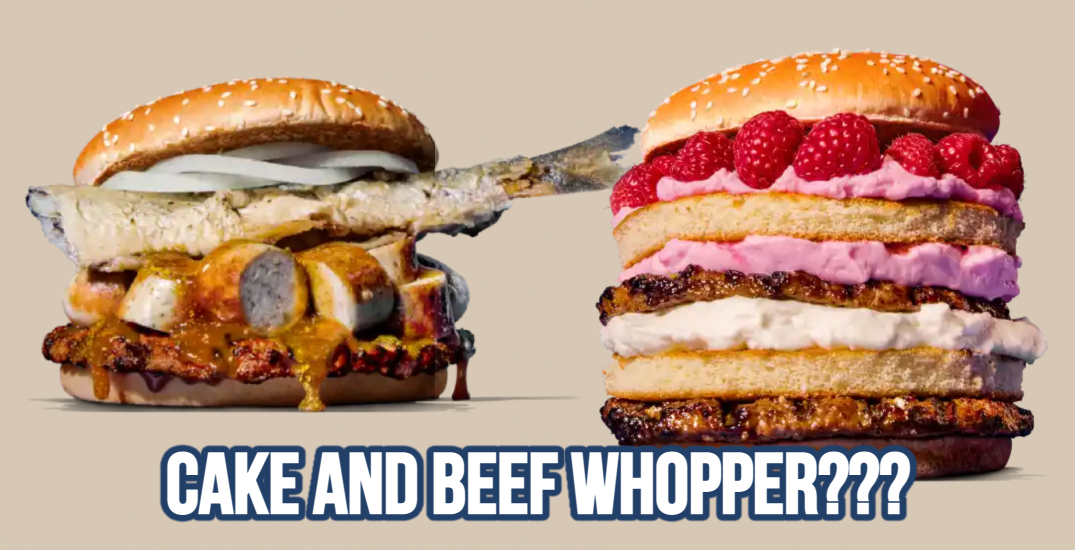 The internet is abuzz with photos of a German Burger King menu, featuring some sandwich combinations that might make your stomach churn.

On Sunday, Twitter user @MasterOtenko tweeted two photos of the Whopper menu. The tweet has garnered nearly 43,000 retweets and a slew of replies from horrified foodies who can’t help but gag at the selection.

“May someone of my non-German mutuals explain German Burger King to me?” @MasterOtenko innocently asked.

May someone of my non-German mutuals explain German Burger King to me: pic.twitter.com/ZBmVIFMblu

The menu tweeted advertises nine lovingly crafted abominations. We know you didn’t ask to be exposed to this, but here’s a closer look: 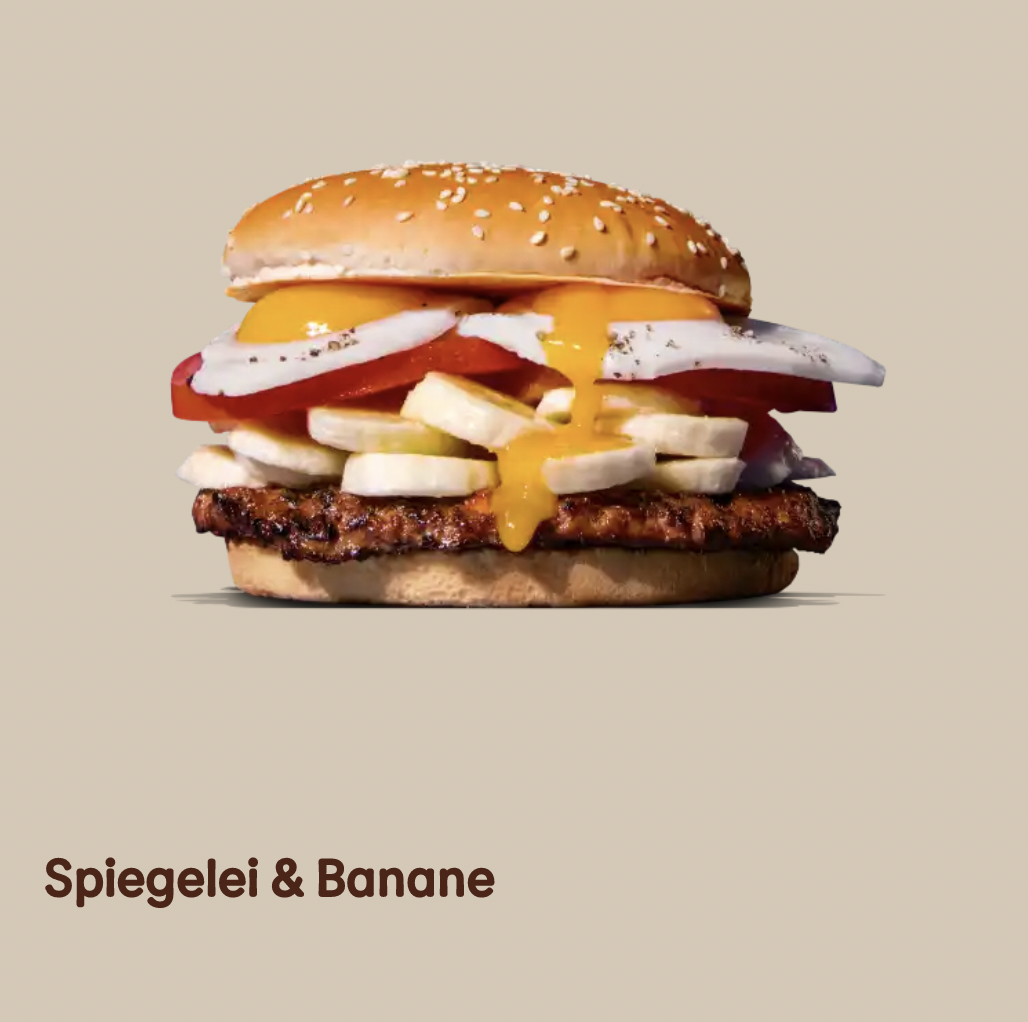 If, by champions, you mean people who excel at having bad taste. 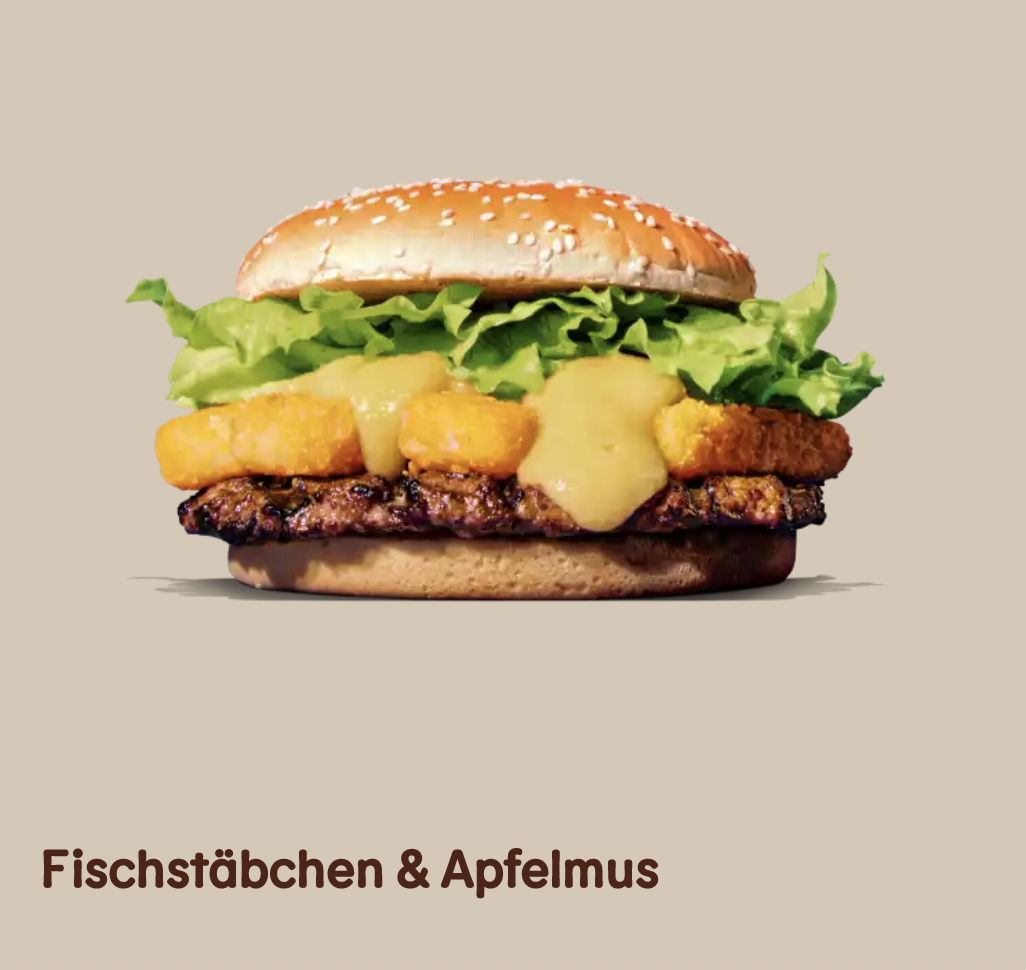 This honestly looks like something out of of those old American recipe books with the Sprite-and-mayo salads and sausage jellies. 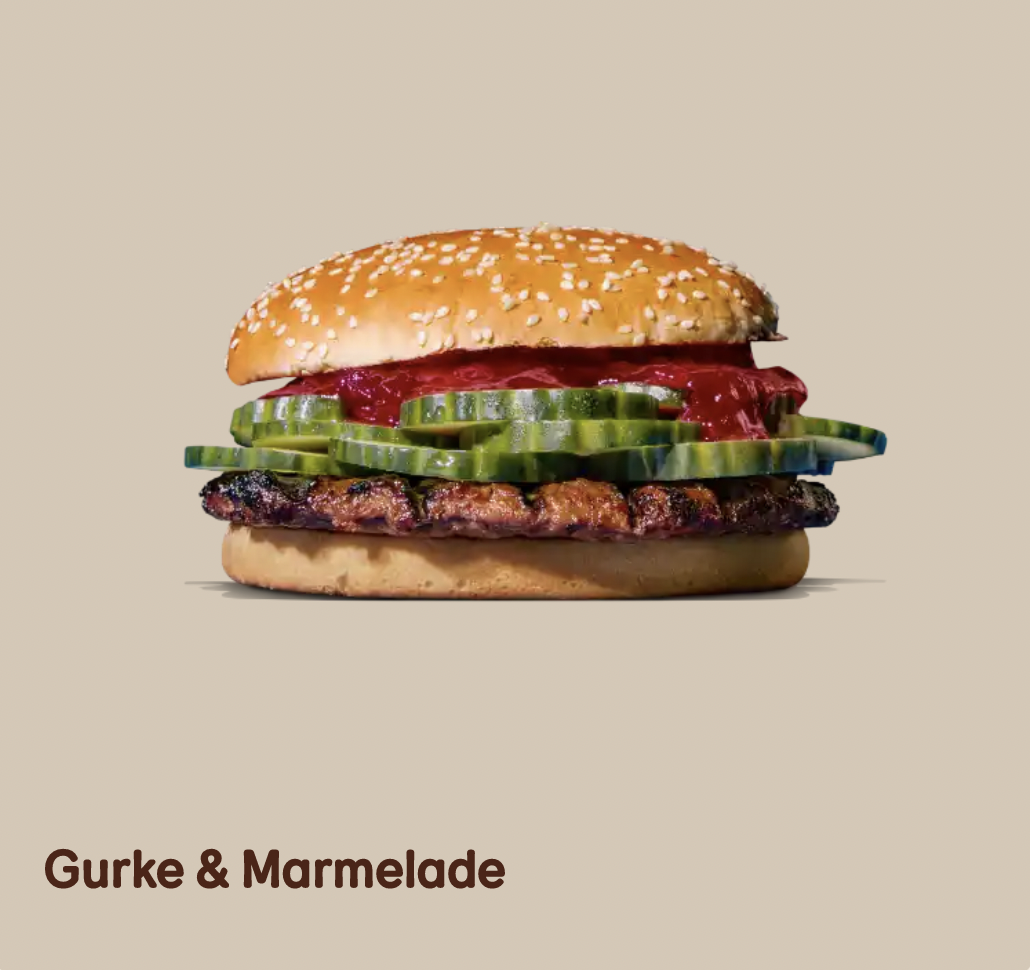 Okay hear me out — caramelized onions are a thing and there are lots of sweet sauces used in barbecue/grilled meat recipes. I think this could be palatable. It’s innovative. 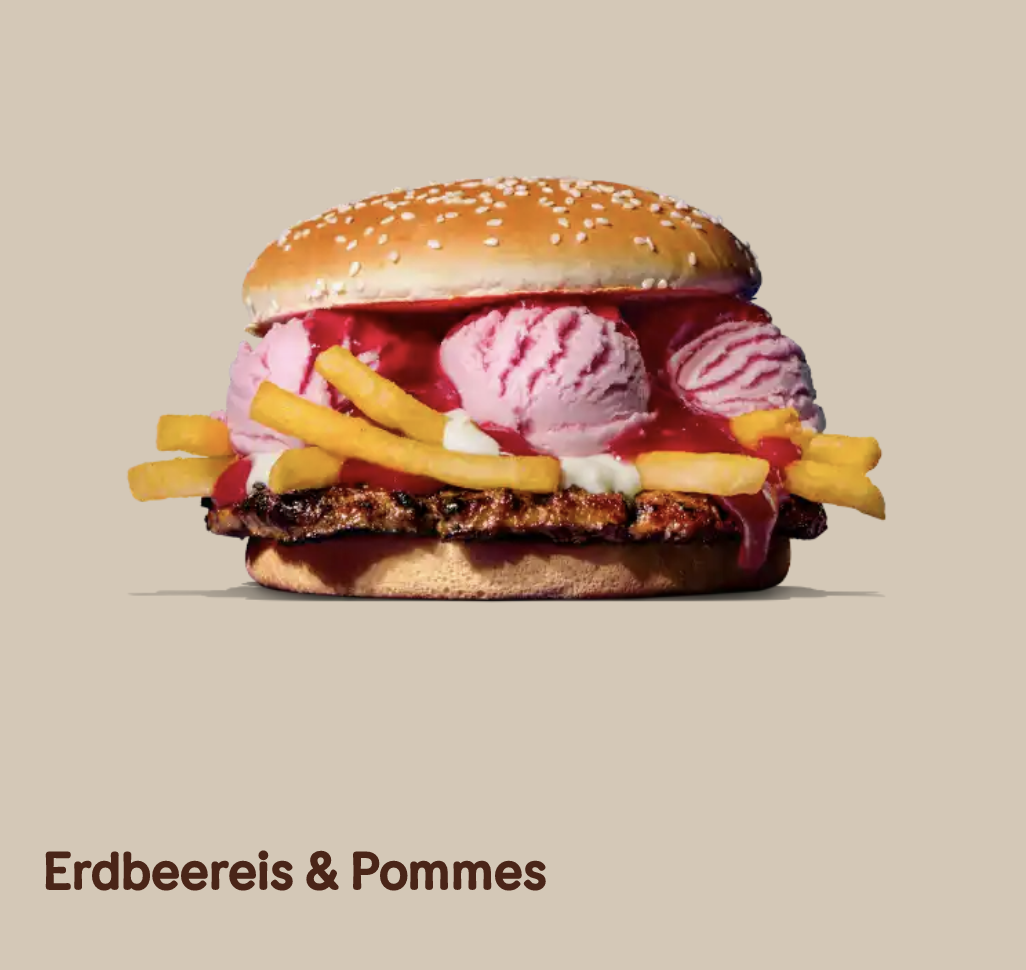 This one’s definitely for the rebels who dip salted fries into their vanilla milkshake. 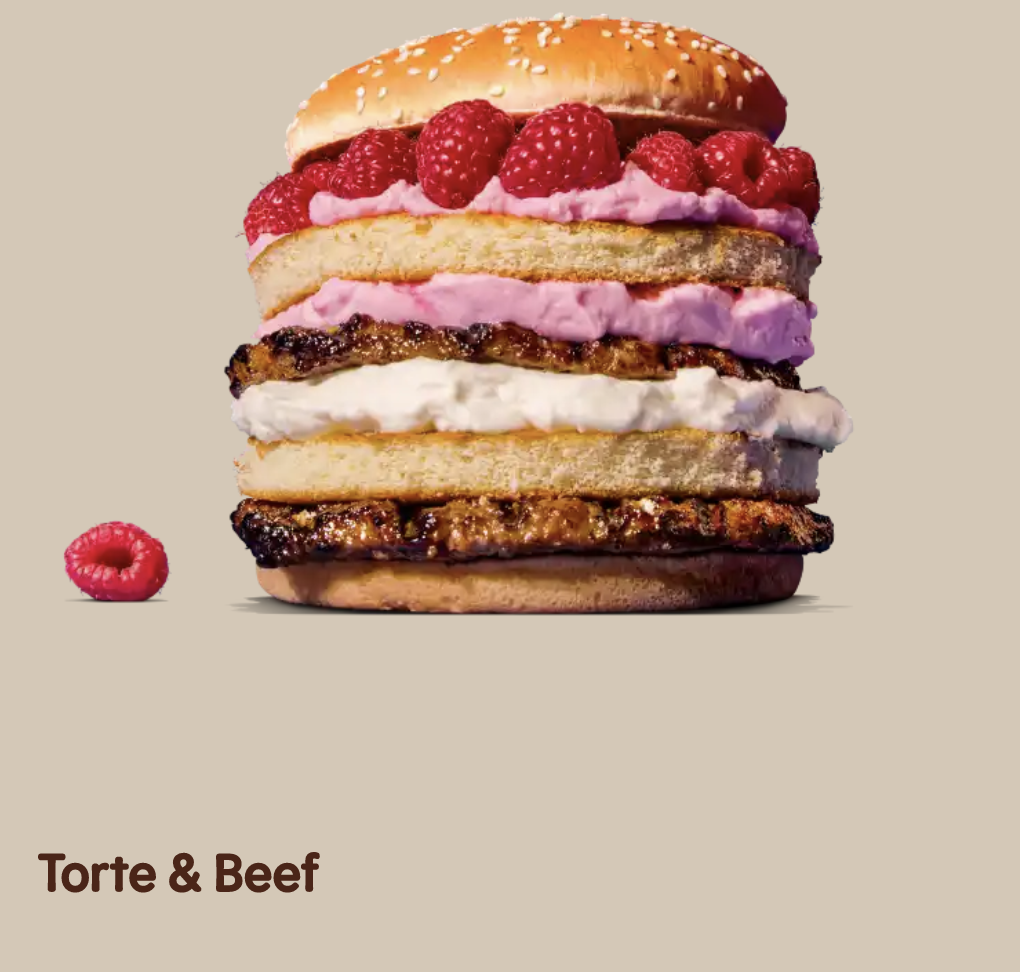 For when it’s your kid’s birthday party, but also, you hate your kid. 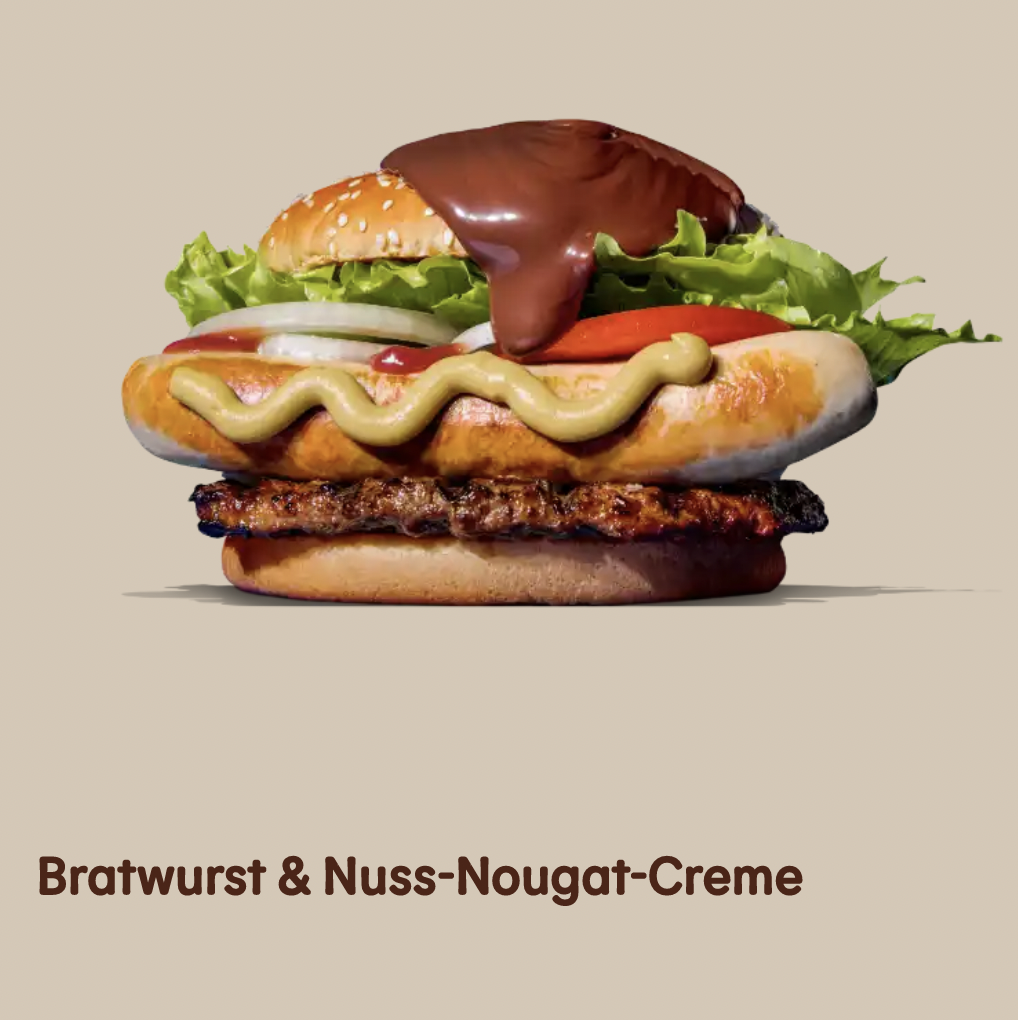 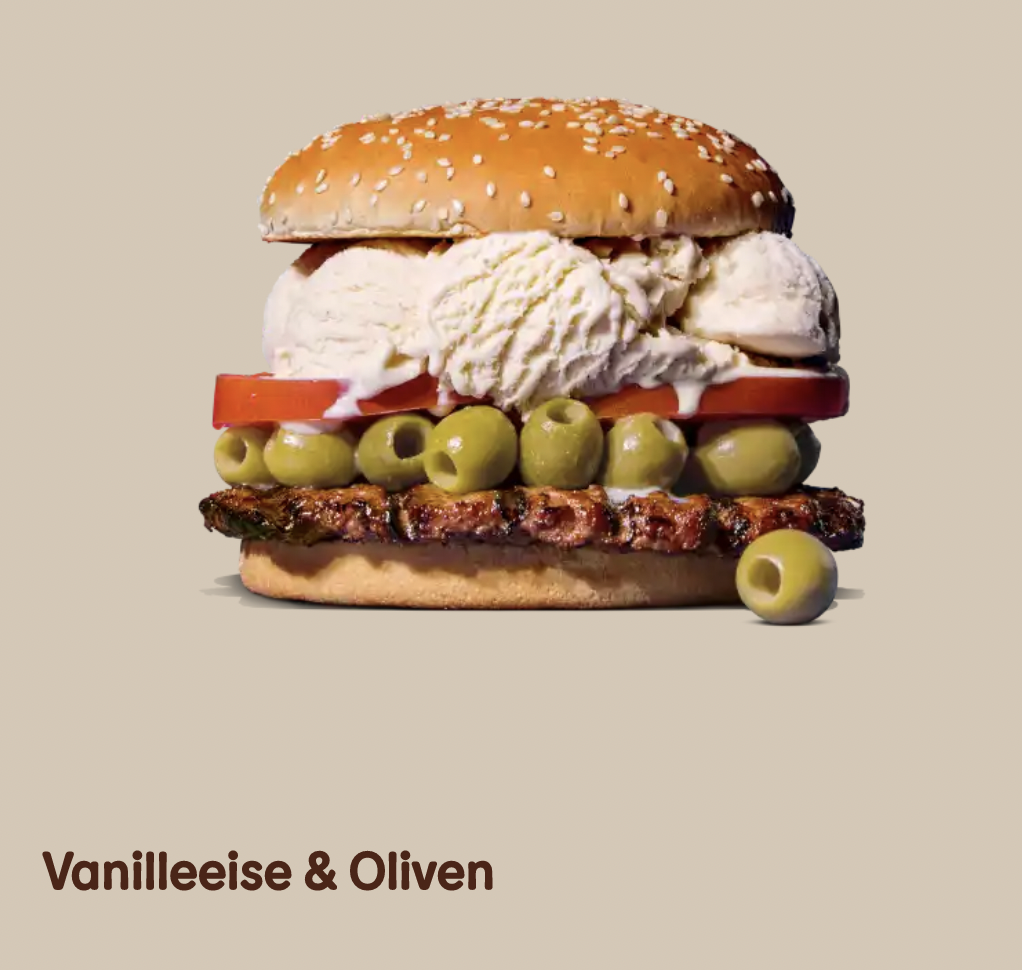 Any of you know the German Police’s phone number? Asking for a friend. 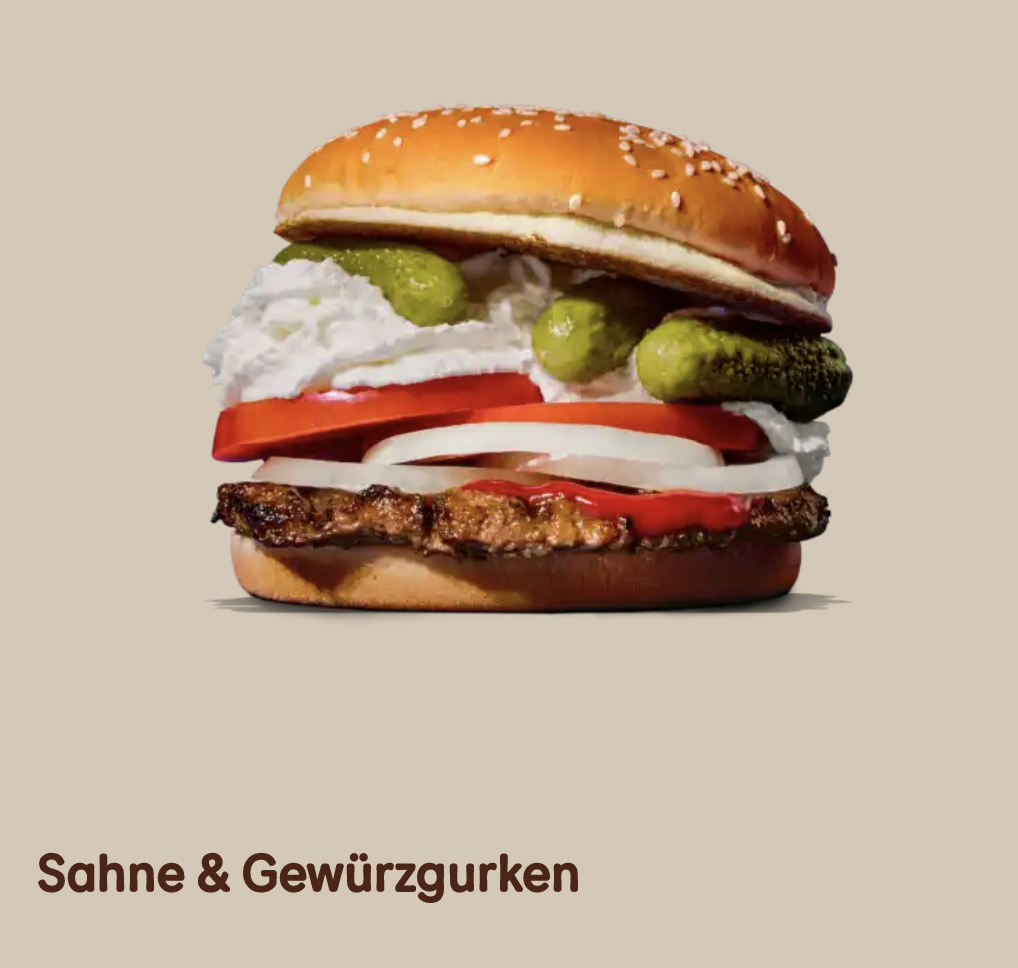 This is a completely plausible impromptu stoner snack — I will not be answering any questions. 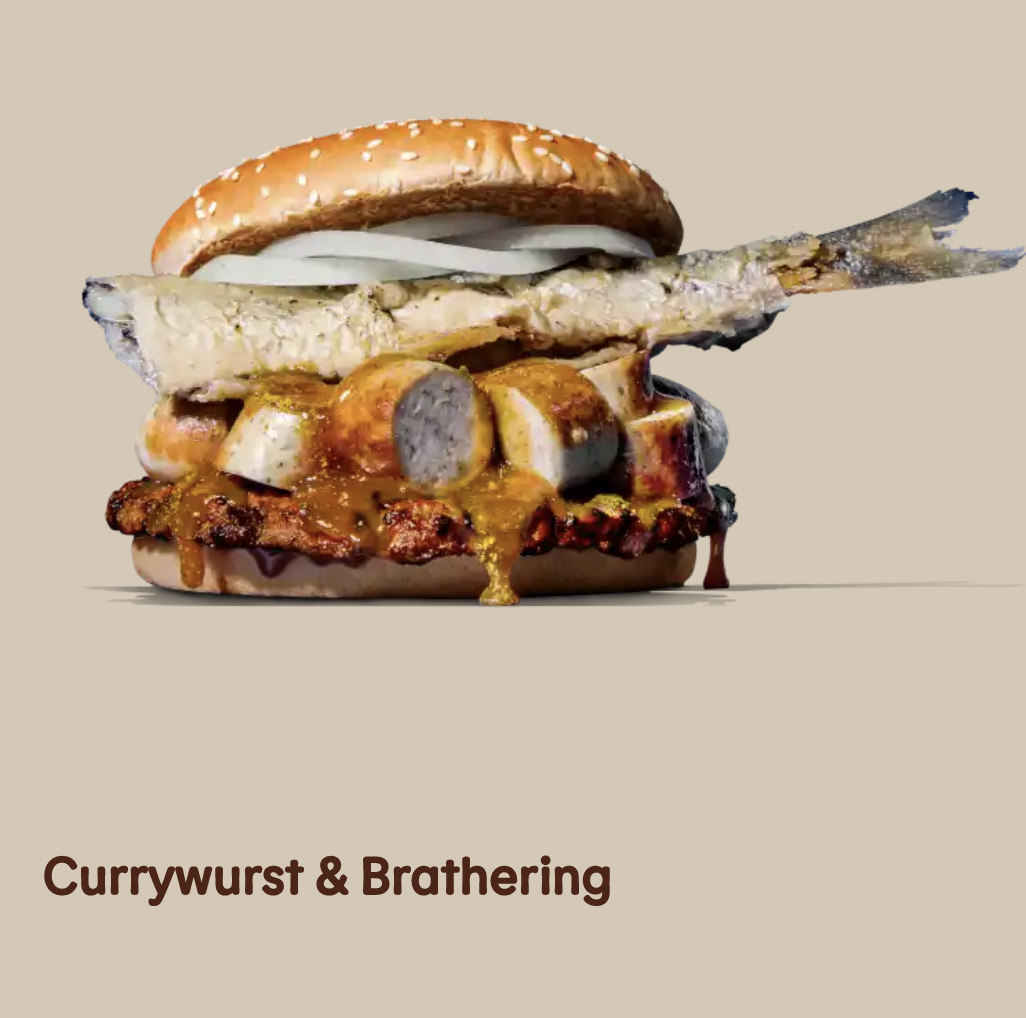 Innocent non-Germans who logged into Twitter dot com over the weekend were not expecting to see these shocking images.

I thought I was still caught in my nightmare upon awaking at 4am and entering Twitter to find this: https://t.co/Prkd73oHWZ

What the fuck is that pic.twitter.com/GXPUjdAMin

But you can breathe a sigh of relief — Burger King is not really making these sandwiches… anymore.

These items were part of the franchise’s Mother’s Day campaign.

Dropping just days before Mother’s Day on May 8, the Pregnant Whopper menu is meant to reflect the odd food cravings that can hit you during pregnancy.

The chain didn’t make up the otherworldly combos either.

Burger King Germany’s website states that they held a survey of expecting mothers and asked them what their pregnancy cravings were. It then turned the survey’s most popular meal combos into Pregnancy Whoppers.

When Mother’s Day rolled around, pregnant people were invited to order a free-of-cost Pregnancy Whopper of their choice at Berlin’s Tempelhofer Damm location of the fast-food chain.

So, yes, they did absolutely make them at one point.

We’re not sure about how well this campaign was received, since Burger King turned off comments on its YouTube video showcasing real pregnant people and the sandwiches.

One person also took the opportunity to hilarious pick on British food culture:

If you absolutely had to, which sandwich would you order?