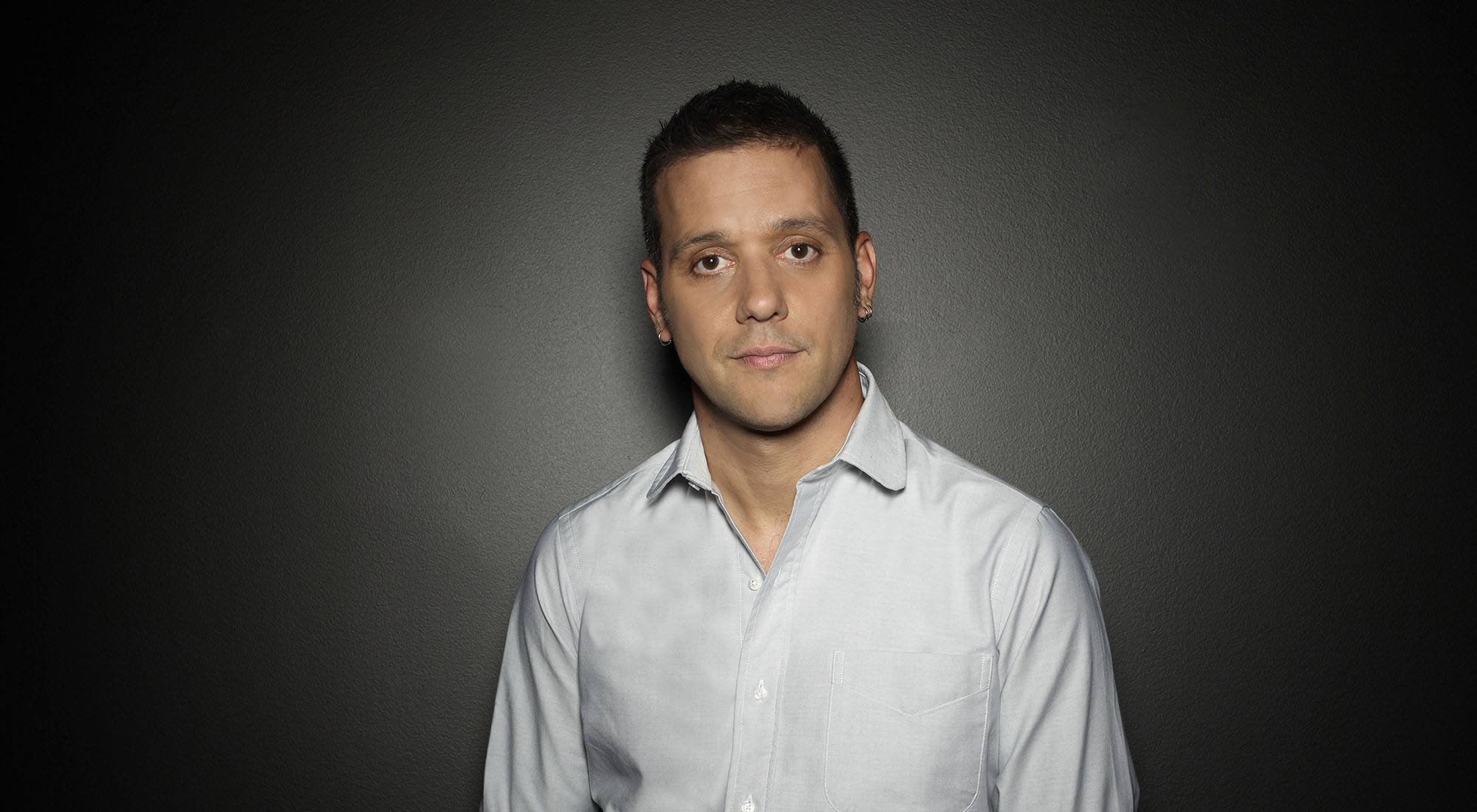 Homicide investigators are on the scene of the home George Stroumboulopoulos rents in LA after a man staying there was murdered during an apparent burglary.

The LAPD tells Daily Hive that at around 2:17 am on Friday morning, officers responded to a call at a home in the 6700 block of Milner Road in Hollywood. They found a body in the home when they arrived.

Witnesses told police that they saw a man running out of the house down a nearby road.

The LAPD wouldn’t confirm that it was Stroumboulopoulos’s home, but the Canadian media personality did release a statement discussing the incident.

“Many of you have seen the reports of a homicide which occurred early this morning in the home I rent in Los Angeles. I only have a few details, but it seems like it was the result of a break in,” reads his statement.

“The victim was a dear friend of mine, who was staying at my place while I was away. I am heartbroken.”

Stroumboulopoulos adds that he is on his way to LA from New York as he wrote the statement.

“There’s so much to say but I’m at a loss for words, so just love your people and I will have more to say when we know more about what happened,” he says.