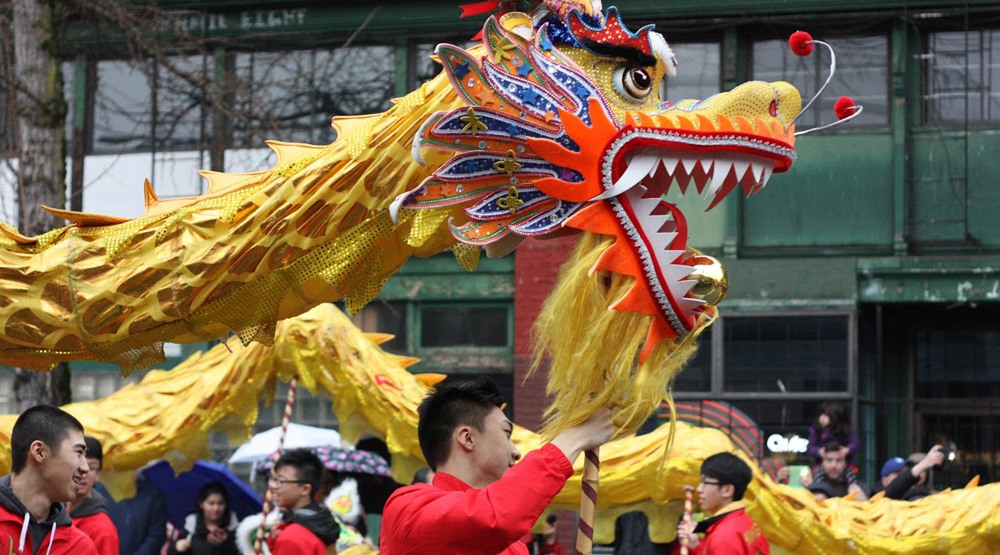 Tomorrowland starts filming in Vancouver this August, and it’s kind of a big deal.

The upcoming  science fiction film directed, co-written, and produced by Brad Bird (The Incredibles, Ratatouille) will star George Clooney and Hugh Laurie (as the villain).

Bird partially filmed his live-action flick Mission: Impossible: Ghost Protocol in Vancouver, which must have played a part in why Bird is bringing his next movie here.

At one point the film was going by the title “1952” and plot details for the film were kept under lock and key, until now….

Hit Fix’s Drew McWeeny posted the logline description that has been used for casting calls. While no one is quite sure if this is an official description, it seems safe to assume that it is.

“A teenage girl, a genius middle-aged man (who was kicked out of Tomorrowland) and a pre-pubescent girl robot attempt to get to and unravel what happened to Tomorrowland, which exists in an alternative dimension, in order to save Earth.”

The “Tomorrowland” that they keep referring to in this break-down appears to be a place where science has blown past the world we live in, and when Frank Walker was a young man, he first encountered the promise of Tomorrowland at the 1964 World’s Fair. David Nix was there, showing off his own work, and he told Walker to come back when he was older and his inventions actually worked. A girl named Athena saw great promise in 11-year-old Frank, though, and she snuck him into Tomorrowland. Eventually, Frank was discovered by Nix and thrown out, but not before learning that the girl he loved, Athena, was actually a robot.

By the time we meet Frank in the film, he’s much older, and George Clooney is set to play the part. Nix is the role that Hugh Laurie is signed for, and by the point the main story of the film kicks in, Nix has been in charge of Disneyland for many years, and he’s become rotten, corrupt. Athena, unchanged since Frank was a young man, plays a key role in the film, and the hero is a girl named Casey who has a quick scientific mind that becomes important as the story unfolds. Nix is a guy who values technical accomplishment over creative thinking, and when he throws Frank out of Tomorrowland, he’s not alone. Every creative thinker is banished, allowing Nix to focus purely on aesthetics and technical advancement for its own sake.

There’s interdimensional travel, human-looking robots, and a quest for revenge on the part of Frank. He is a bitter adult, and the film is not just about Casey’s adventure, but also about Frank rediscovering the kid he used to be. It sounds like young Frank actually plays a decent-sized role in the film, so we may see both timelines play out to some extent. – Drew McWeeny

Clooney and company will arrive at the end of July, early August to start production, with Tomorrowland set to be released December 19th, 2014, in 3D.