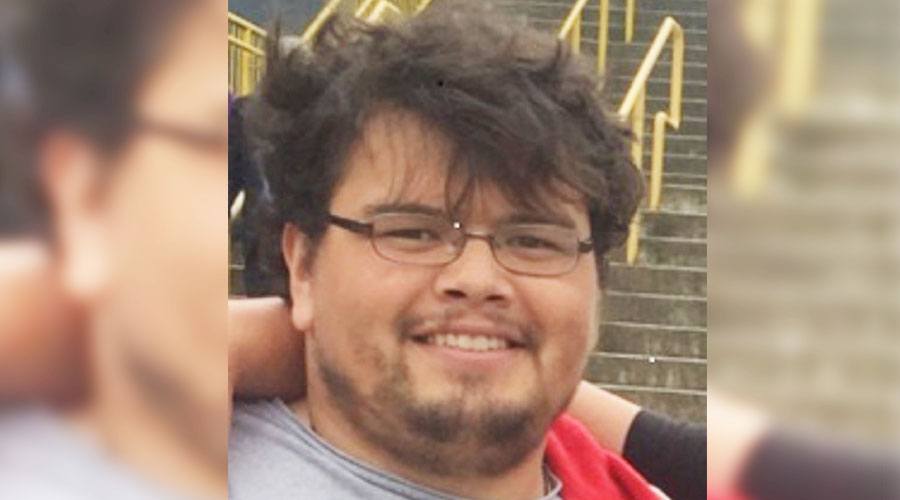 Update (14 October): The RCMP has confirmed that the missing man has been located and is safe and sound.

Chilliwack RCMP is asking the public to help locate a missing 23-year-old.

Geoffrey Calvin Edward Point, was last seen on October 5, by a family member in the 45000 block of Wolfe Road.

Geoffrey is described as an Aboriginal male, 5’11” tall weighing 311 lbs. He has brown hair and brown eyes.

RCMP investigators believe Geoffrey may be driving a grey coloured, four door, 1999 Mazda and are asking the public to remain watchful for him and the car.

“Police and family are concerned for Geoffrey’s wellbeing,” Corporal Mike Rail spokesperson for the UFVRD said in a release.

Anyone with information on the whereabouts of Geoffrey Calvin Edward Point is urged to contact the Chilliwack RCMP at 604-792-4611 or, should you wish to remain anonymous, call Crime Stoppers at 1-800-222-8477 (TIPS).