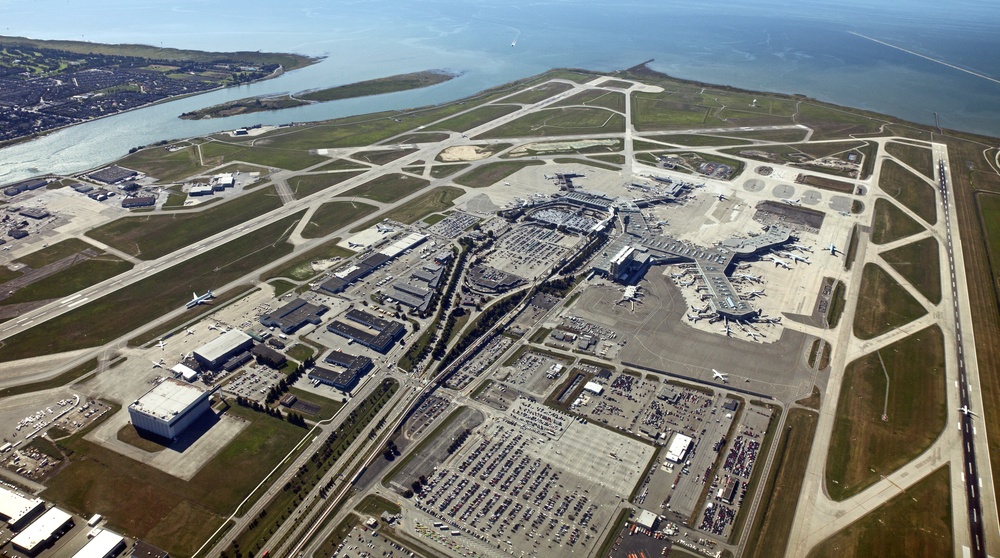 Burnaby’s loss is Vancouver International Airport’s (YVR) gain, as General Fusion will be moving its global headquarters to Sea Island in Richmond.

Currently headquartered near SkyTrain Production Way-University Station, the fusion energy company announced today it will relocate to a 60,000 sq ft facility it has leased from Vancouver Airport Authority.

The new facility will span two buildings at 6020 and 6082 Russ Baker Way, near YVR’s South Terminal. This includes a larger building previously used for aircraft engine maintenance and repair.

The relocation process could start before the end of 2021, allowing the company to more than quadruple its workforce over the coming years. Currently, it employs about 140 people.

The Sea Island facility will house its corporate offices, primary fusion technology development division, and many of its engineering laboratories. This new facility provides General Fusion with the ability to build a new demonstration prototype to support the commercialization of its magnetized target fusion technology. 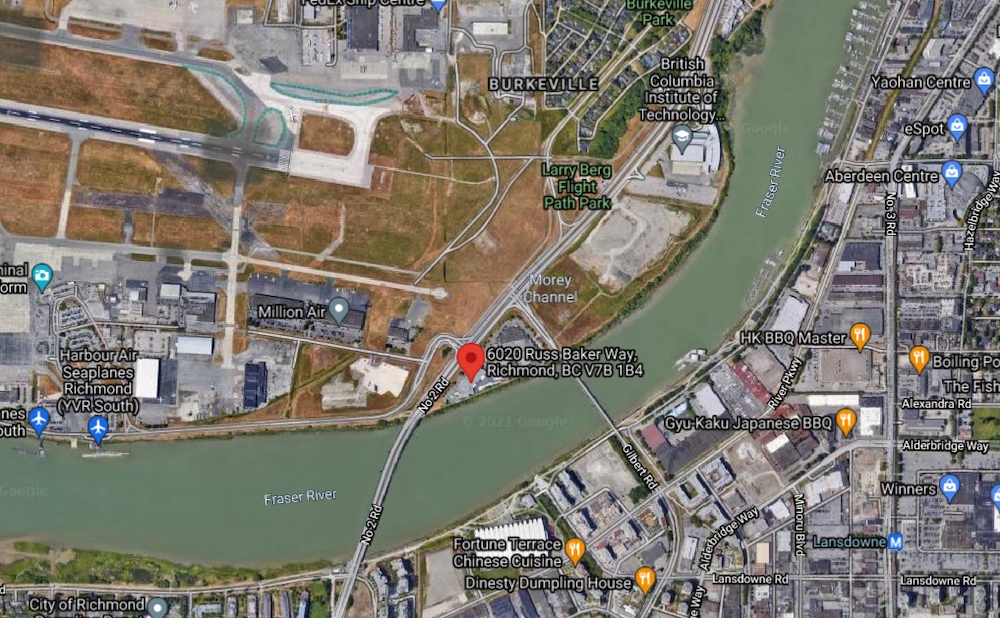 The company’s research and development into practical fusion technology as a zero-carbon power solution to address the world’s growing energy needs, while fighting climate change, is supported by the federal governments of Canada, US, and UK.

Earlier this year, it announced it will construct a fusion demonstration plant in the UK, with the support of the UK government as a public-private partnership. Construction on the plant will begin in 2022 for completion in 2025.

General Fusion is backed by dozens of large global private investors, including Bezos Expeditions, which is the personal investment entity for Amazon founder Jeff Bezos. It has raised a total of about USD$200 million in financing to date.

“British Columbia is at the centre of a thriving, world-class technology innovation ecosystem, just the right place for us to continue investing in our growing workforce and the future of our company,” said Christofer Mowry, CEO of General Fusion, in a statement.

“We are proud to be headquartered here and be an important leader in the world’s energy transition to a low carbon future.” 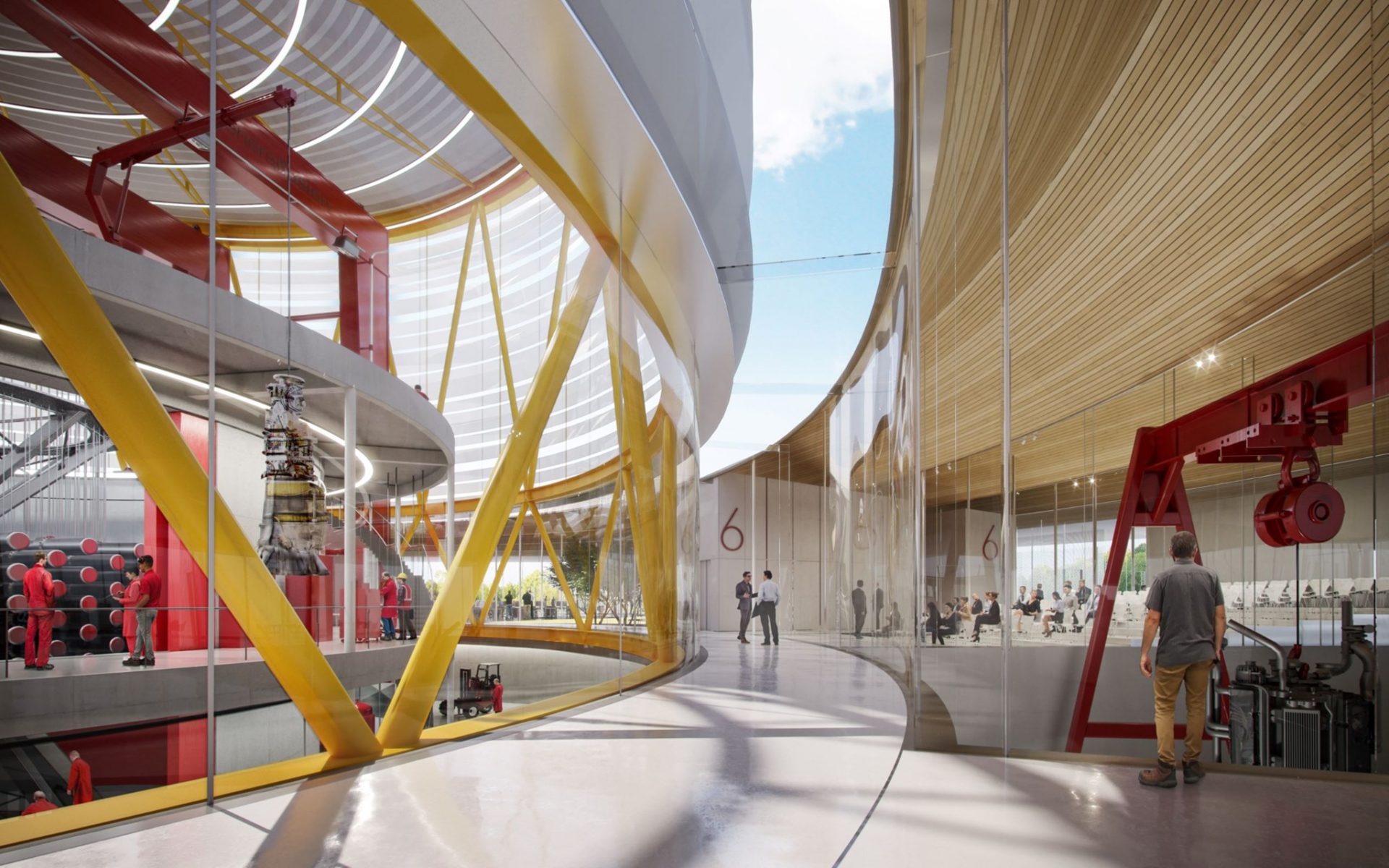 Providing green energy firms like General Fusion with the ability to locate their operations at the airport is part of YVR’s recently implemented Innovation Hub strategy of actively pursuing partnerships and solutions that have the potential to solve challenges outside of aviation and for the benefit of the local economy.

“At YVR, we strive to foster and facilitate partnerships that advance clean technology and align with our ambitious climate and sustainability goals,” said Tamara Vrooman, president and CEO of Vancouver Airport Authority.

“General Fusion relocating its headquarters to our airport community and expanding its operation on Sea Island will enable greater progress toward bringing zero-carbon energy to the world.”

Earlier this year, YVR also indicated it is considering allowing commercial and industrial developments on several hundred acres of under-utilized parcels of land next to the north and south runways, for uses that complement airport activities. This would also provide the airport with a new source of revenue, after major financial losses from the years-long impact of COVID-19.