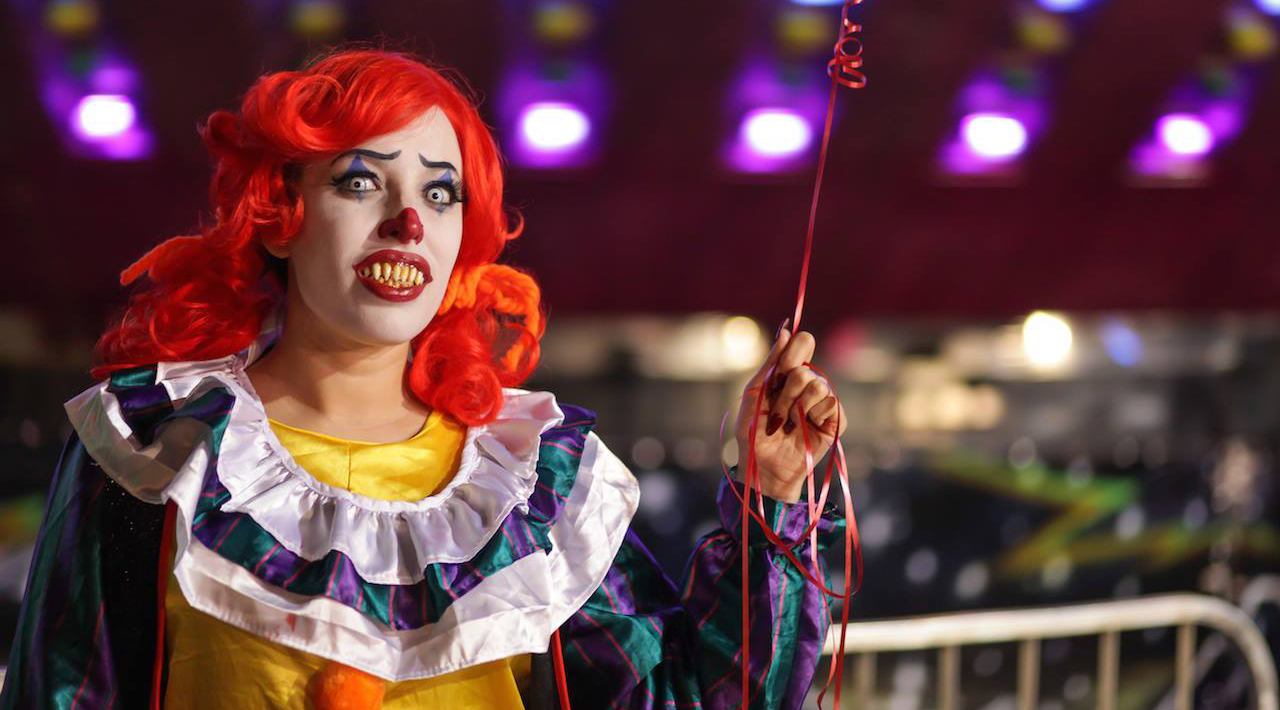 Calling all burlesque lovers, there’s a new show in town! Vancouver’s Geekenders has just announced a new show celebrating the work of none other then Stephen King.

The show We All Float Down Here: A Burlesque Tribute to Stephen King combines the author’s most famous horror stories with dance, comedy, a few surprises and lots of glitter.

Known for their quirky celebration of fandom and pop culture, the group has earned a reputation for making burlesque accessible to a completely new demographic in the city.

Geekenders always draw in quite the crowd — with more than 40,000 audience members attending past shows — so tickets for the new show are unlikely to last long.

“We pick the things we do to coax people out to see live theatre or burlesque, people who might not have been previously interested,” said artistic director Fairlith Harvey in a release.

“There’s so much to see, from body-positivity and exclusively feminist content, to gender-blind casting, LGBT-friendly shows, goofy humour, and intricate dance routines.”

The show will also feature guest star Brandy Snifter from Los Angelese, who won the Master of Improv award in 2015 at Los Angeles Burlypicks.

We All Float Down Here: A Burlesque Tribute to Stephen King

Tickets: $15 in advance, $18 at the door available at riotheatretickets.ca. Must be 18 years or older with valid ID for entry.