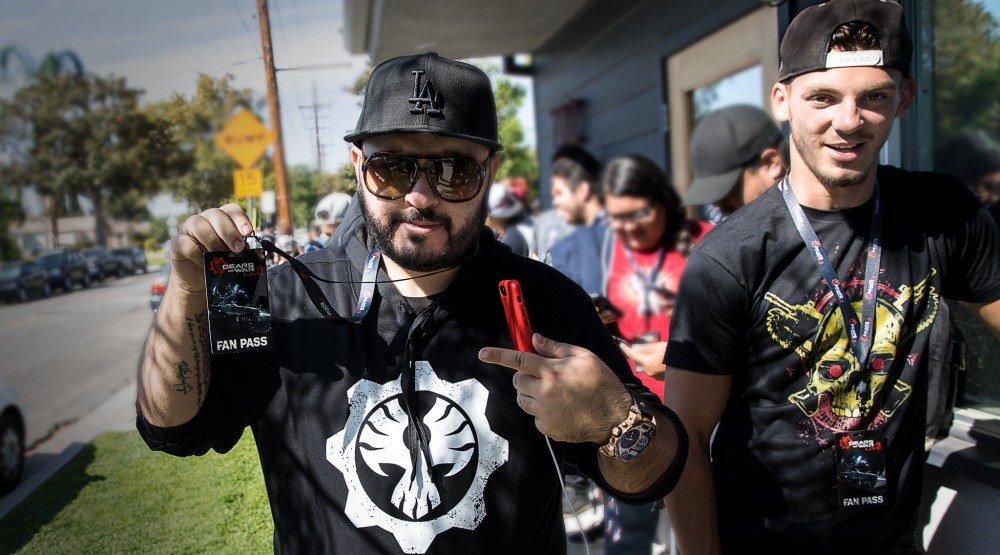 A few months back, you may have heard some serious cheering coming from a fairly ordinary brick building in Yaletown.

It wasn’t a hockey game or the discovery of a forgotten $20 bill in a back pocket, it was the day that gamers first joined JD Fenix, Kait and Del as they grabbed their lancers and headed into the wilds of Sera. Confused? Then you haven’t played Gears of War 4.

The first Gears of War game hit Xbox ten years ago and has been played by over 45 million people around the world. In 2014, Microsoft bought the franchise and moved it to Vancouver where co-creator, Rod Fergusson, pulled together a ‘team with teeth’ to deliver the fifth instalment. 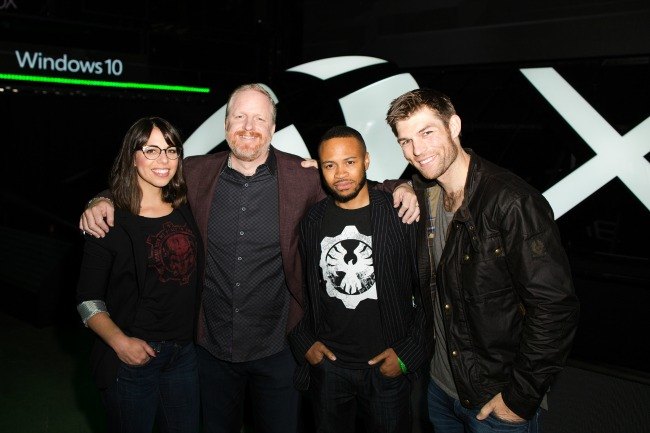 The move marked a reset for the franchise. New city, new team, new outlook. Six months have passed since the game’s launch, so we sat down with one of the people behind it and got an insider’s look at why now is a great time to get into video games. Meet Greg Mitchell, Cinematics Director at The Coalition. 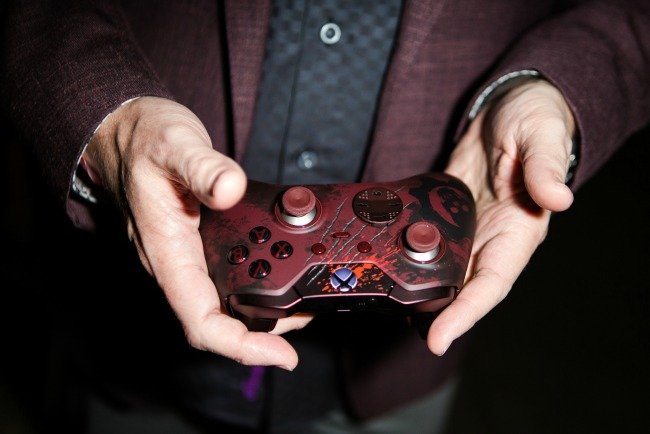 Greg has some serious history with the game. He started on the original in 2006 and stuck with it until the move up north. In his words, you could have heard a pin drop in the studio the day they heard that Gears was heading north to Vancouver from its origin city of Raleigh, NC. He didn’t pack his bags that day. It took a few months and Fergusson himself reaching out to convince him to follow the game to Canada – but Greg hasn’t looked back since.

Overall impression of our fair city?

Out of all the places I’ve lived, there’s an energy to Vancouver. It’s clean, it’s safe, there’s always something going on, and the scenery is a nice bonus.

We, of course, agree. Now let’s talk about The Coalition. What was it like working on a game you know so well while ramping up a team who were new to it?

I think we’ve seen the game grow into the city. Having worked on the first Gears of War in Raleigh, NC, it was a very familiar feeling with the team in Vancouver almost ten years later. We were a new team, in a new city, working on a new game for the new Xbox. It was like we hit the reset button, and we couldn’t wait to add our spark and originality to the Gears of War franchise.

The Coalition already had a core group of senior Vancouver developers, and an incredibly diverse group who have come from elsewhere, like you. How did you get into games?

I worked in television and video production for about 13 years, but always dabbled in 3D graphics on the side. I was looking for a new career avenue and a friend in the business suggested I get into cinematics. Having that real-world experience and 3D knowledge opened doors for me in video games and it’s just grown ever since.

What drew you to Gears of War? 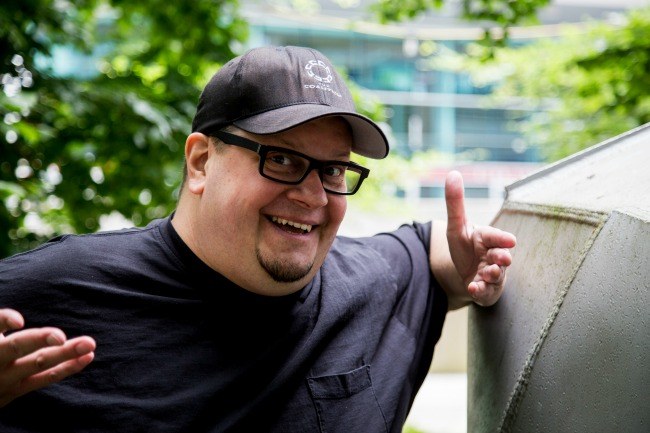 One of the amazing things about Gears of War that I’ve seen over the years is the dedicated fanbase. They don’t just play it, they live it and breathe it. They get tattooed, they meet their best friends or significant others through it. The elements of the game become part of their real world, from the music to the costumes to the characters themselves.

What advice would you give to someone interested in breaking into the biz?

When I think back to how the video game industry started, back in the late 70s and early 80s, it was mostly individuals working on gameplay, design, graphics, animation and sound on their own or with a very small team. Then the industry grew and so did teams. It got more advanced and we needed more people to further the process. I always encourage people to think about what part of video game development they might be most interested in and then start dabbling. Today, technology is making the creative process more accessible. There are a lot of free versions of the engines that power games and anyone who wants to learn can download them and try them out. If I look specifically at my area, cinematics, there are things I did twenty years ago in film that are now possible with just an app on a phone. There’s really nothing stopping you from being a creator, so build something that will get you noticed.

Inspired? The Coalition is always looking. You can check for jobs at https://mcec.microsoft.ca/careers/.