One of the most anticipated video game titles in recent memory Gears of War 3 is coming out on September 20th and Future Shop is Gearing Up (see what I did there) for an epic launch. As an added bonus we got a copy to giveaway for one lucky reader.

Select Future Shop stores nationwide (Robson Street and Coquitlam Centre for those of you in the Lower Mainland) will open their doors at 11:59PM on Monday September 19th for fans of the Gears of War franchise to get their copy of Gears of War 3 as soon as legally possible  (see www.futureshop.ca/gow3) . In addition to being able to be one of the first people to get a copy of the final chapter in the trilogy, fans have the chance to get some very exclusive collectibles:

Contest Ends Sept 20, 2011. One winner will be drawn at random. Good luck to everyone that enters!

If you don’t know anything about the Gears of War series head over to the official site to watch the trailer for the third game in the series.

In addition check out what else will be at the midnight launch: 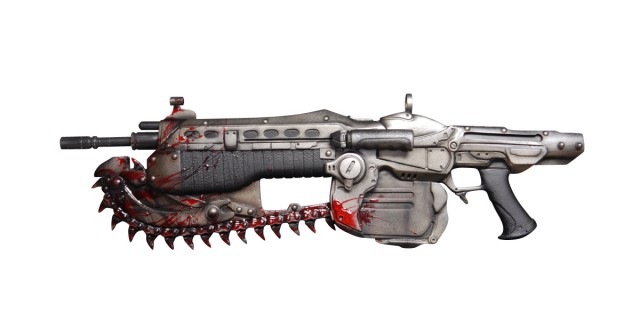 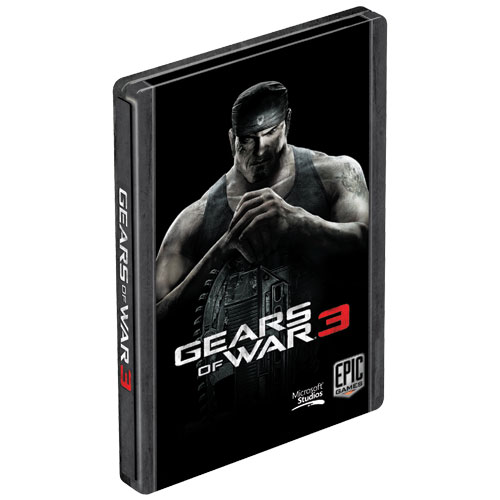