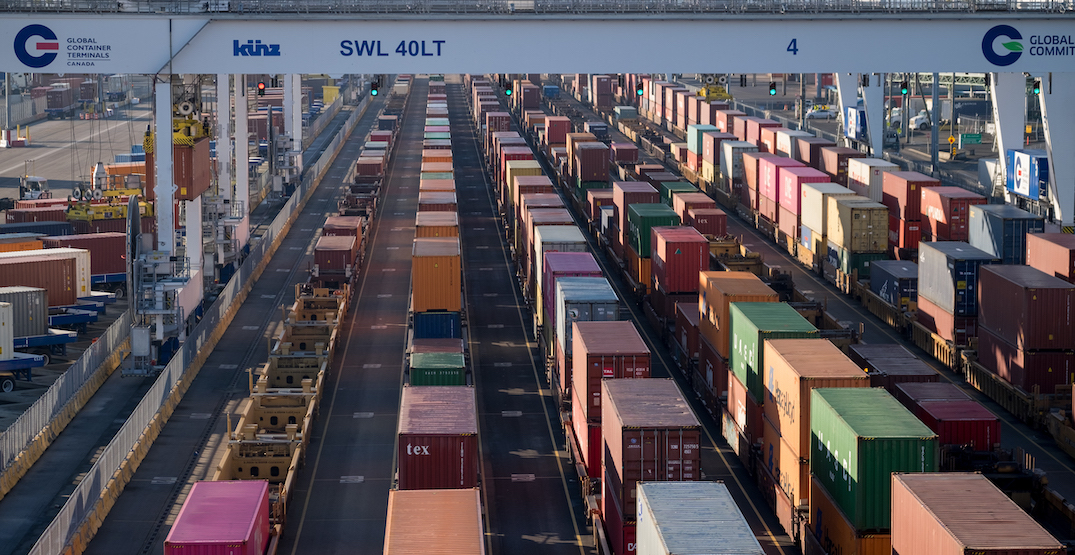 According to the operator, the $300-million investment has turned GCT Deltaport into the “world’s most efficient and capable ship-to-rail discharge facility” — and this also means there will be less pressure to move containers to their next destination by freight trucks on roads.

The expansion, achieved by densification on the existing footprint, includes a new layout for the intermodal yard and the introduction of high-efficiency ship-to-rail equipment that decreases dwell time for rail cargo. It also now allows 24/7 seamless rail yard and terminal operations. 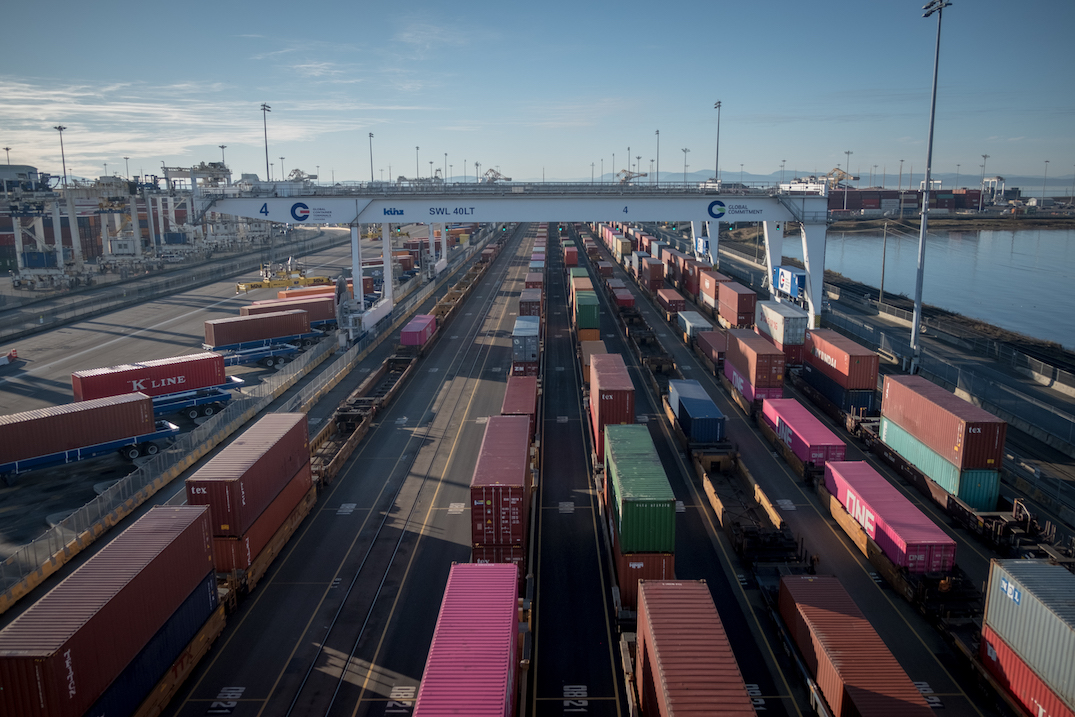 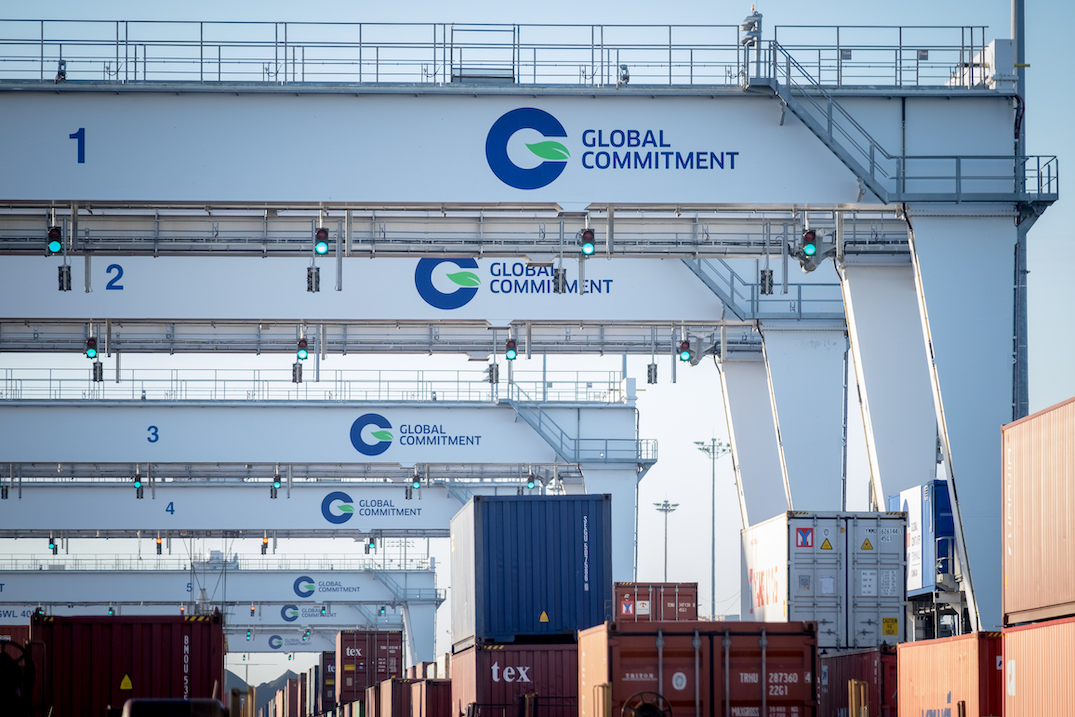 “Integrity and reliability of the supply chain is more important than ever as affirmed by the events of this year,” said Doron Grosman, the president and CEO of GCT, in a statement.

“The completion of this project will provide our customers and Canadians with the peace of mind to know that GCT has the capacity and capability to get them what they need when they need it. GCT Deltaport Rail Yard is fully operational and ready for Canadian winters.”

GCT partnered with the Vancouver Fraser Port Authority and provincial government on this rail yard expansion project, which improves BC’s competitiveness to meet projected carrier demand for Canadian and US markets, and the growth of “mega ships” on the Trans-Pacific trade lane. 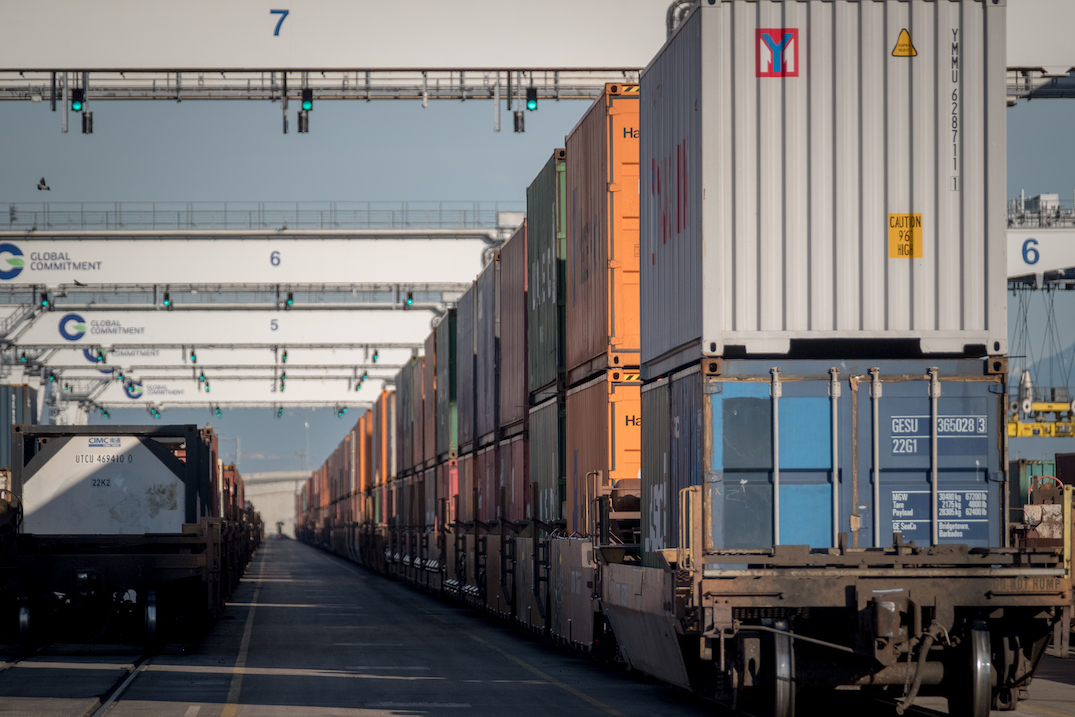 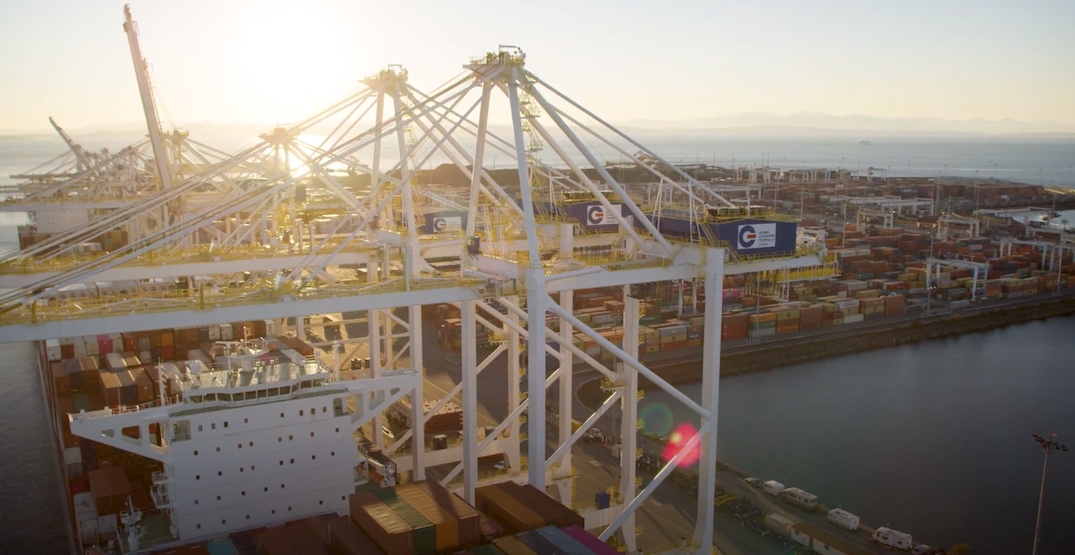 GCT and the port authority also have competing, separate plans to expand terminal berthing facilities at Roberts Bank. The private operator has been against the port authority’s proposal to expand Roberts Bank facilities with a Terminal 2 expansion, under a partnership with a different operator. This would directly compete with the business at the GCT Deltaport facility.

The port authority’s Terminal 2 expansion, as infill immediately north of the GCT facility, roughly the same footprint as the existing GCT Deltaport, has also seen some opposition from environmental groups over its potential impact on birds and fish populations.

In comparison, the GCT expansion, called DP4, is an eastward expansion with a smaller footprint.

However, the port authority has been adamant that terminal facilities in Metro Vancouver will not have the capacity to meet demand by the middle of the 2030s if Terminal 2 is not built. Regulators are expected to reach a decision on this project in 2021. 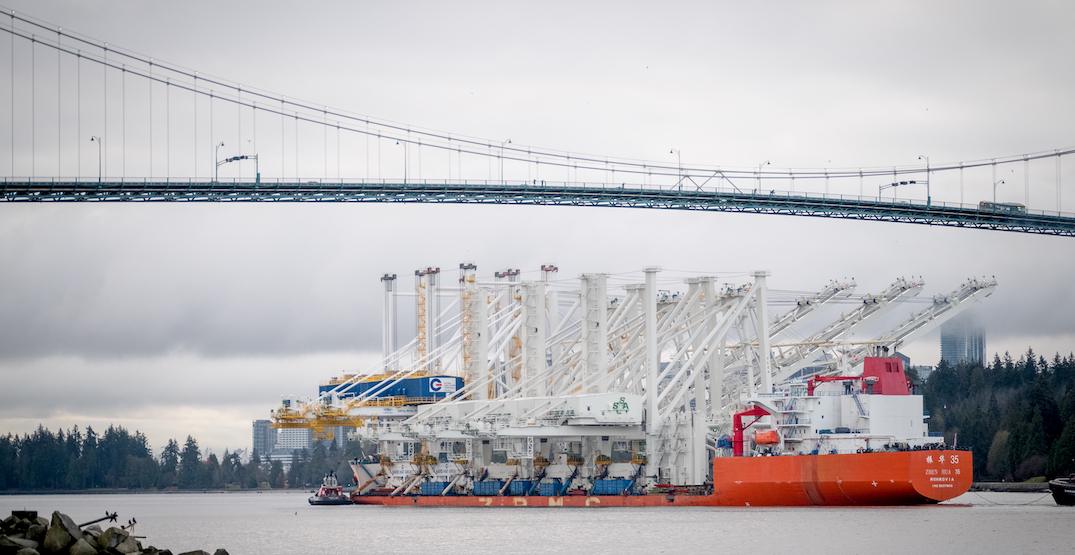 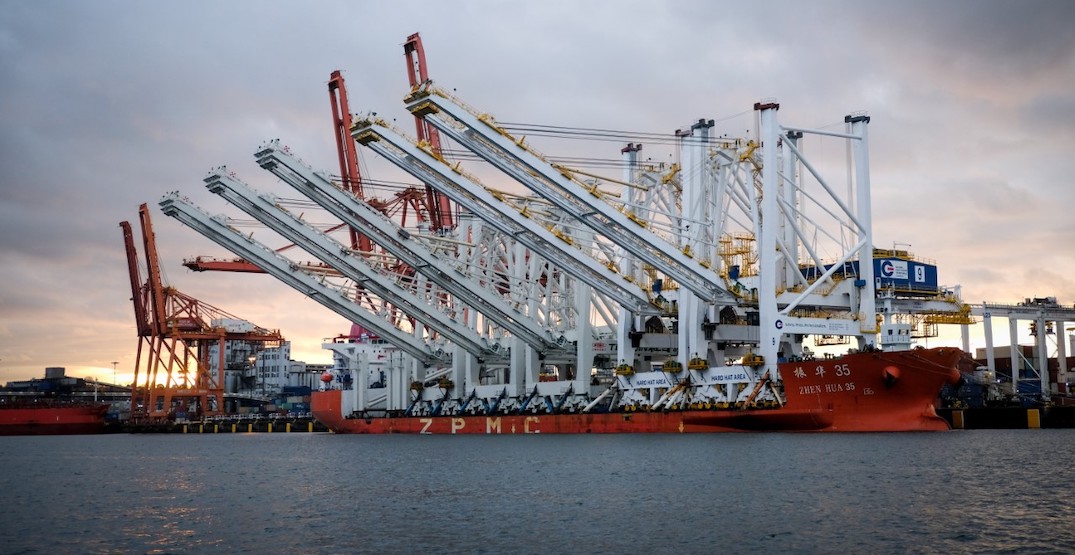 GCT also operates the Vanterm terminal in East Vancouver, which is currently undergoing a $160-million expansion and densification project to increase capacity. New replacement cranes for the terminal arrived in late November 2020.

Just to the west, closest to downtown Vancouver, DP World’s Centerm terminal is currently undergoing a $320-million expansion that will increase the facility’s capacity by 66% — from 900,000 TEUs to 1.5 million TEU annually. The wharf is being expanded by seven acres westward through infill, and the existing footprint is being reconfigured, including an eastward expansion of the container facilities by demolishing Ballantyne Pier.