If you were to look at the life of JW Tatum, it’s no surprise he’s achieved so much.

Born in Wilton, New Hampshire, he received extensive education in the arts at an arts-focused Waldorf School. From a young age he doggedly honed his craft, trying his hand a performance, visual art, music, photography, and more.

“Some of my best memories growing up are sitting around large spools of paper with the whole family, and we’d all take sections and create these big tapestry drawings,” he says. “My sisters are super artistic, and my little brother is in music, so it’s always been a huge part of the family. I was very lucky to come up through that system.” 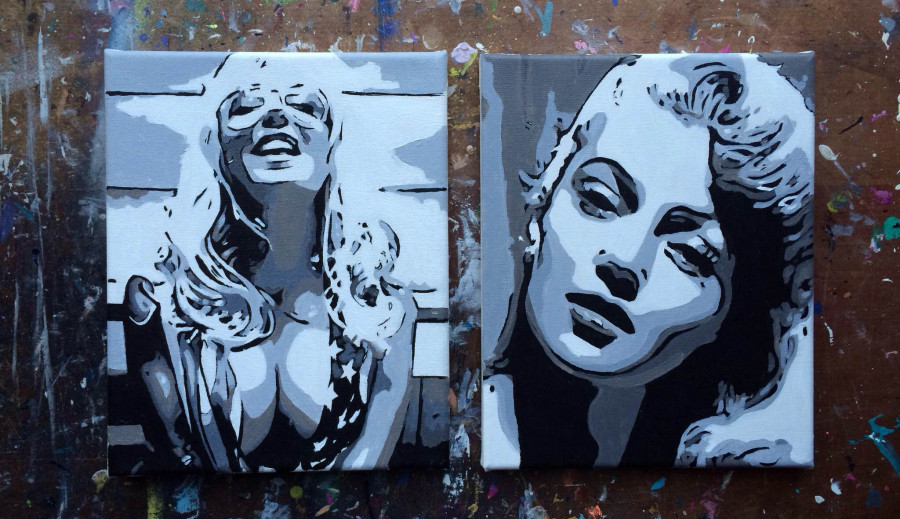 Moving to Vancouver almost 20 years ago, he graduated from a Vancouver Waldorf school at which his mother taught. He then went to the Vancouver Film School, trying his hand at acting and film-making, something he says caused him to take a look at where he was going.

“I got a little cocky and thought maybe I belonged in front of the camera, which I certainly did not,” he says, laughing. “After that I just went back and re-calibrated, looking at what I wanted to do.”

Tatum’s interests became as varied as his achievements. He’s programmed and operated a popular dating site, written a book as an award-winning bar tender, hosted parties professionally, and worked in apparel design. In all this time, however, art was the one constant in his life, the one thing he wanted to devote his time to.

“I would use it as a sort of therapy, to get away from things,” says Tatum. “Bar tending, and things like that are super social, and I’m a bit of a reclusive person. People always ask ‘Oh, why aren’t you coming out?’ Because I’m at home doing art.” 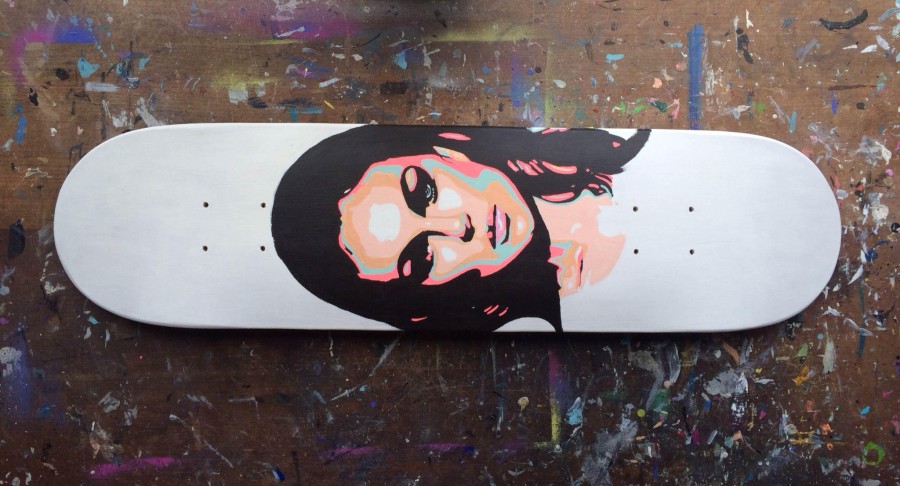 In terms of subject matter, Tatum is inspired by humanity’s connection to technology, and what it has done to our perception of self worth. Finding content on social media sites, Tatum turns posts he sees into paintings and portraits, taking what is designed as fleeting and instantly gratifying into a lasting piece of work.

“When I see a girl’s picture on Instagram, I try and think of the inspiration, and then I paint it,” he says. “When I see it, I paint it and let go of it. I feel like that’s sort of the generation we’re in. It’s instant gratification.”

Only in the last few years has Tatum began selling and displaying his art. According to him, his work – like the work of many artists – is very personal. In fact, he often thought there wouldn’t be any art to show anyone. 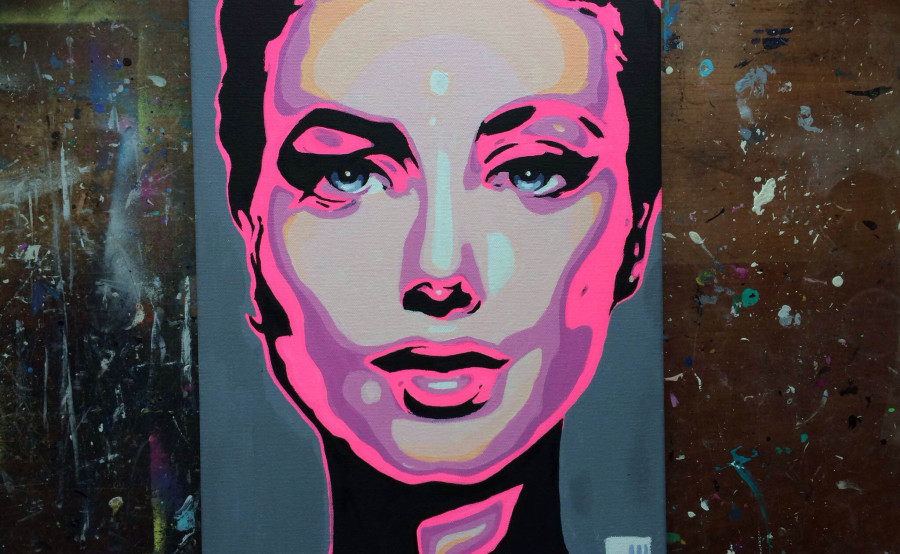 Now, from his Gastown home/studio, and building an international clientele and fan base of celebrities, athletes, developers, and business moguls, he has began producing pieces at a pace that can only be described as alarming.

“I’ll wake up in the morning and do two or three paintings a day, just to get a lot of practice,” he says.

Citing the work of artists like Vancouver’s David Cho, and painter Tristan Eaton, Tatum says looking at how his idols work gives him perspective on his own process.

“Some of it’s talent, but most of it’s hard work,” he says. “It’s so demystifying. I ask ‘How did you guys do this?’ and they’ll say ‘Well, I worked for 10 years before I showed people my work.’ That’s where the inspiration comes from.” 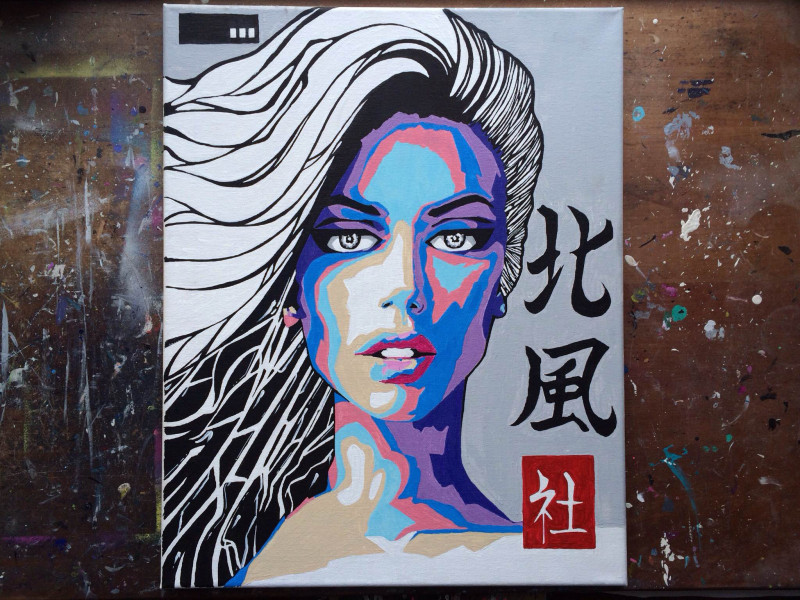 Tatum continues to work with apparel companies, and has his hand in an upcoming skateboard line called Railtown Rollers. Whatever it is, he says the art connection is undeniable.

“I’m noticing that everything I love doing, that makes me want to get out of bed, it has to be creative,” he says. “Whether it’s designing a shirt, or designing a skateboard, it has to have that creative connection.”

Now that he can dedicate his time to his craft, Tatum says he doesn’t have too many plans for what happens next.

“I’m at a place where things are really successful with art, we’re selling international, doing things with real estate developers, putting art in the units they’re selling,” he says. “The focus is just really to get better. I know where I am. I just want to be better. Every day that’s what the focus is, that practice, the agony and aggravation of practice. Where I don’t want to do this anymore, but I still get up and do it.”