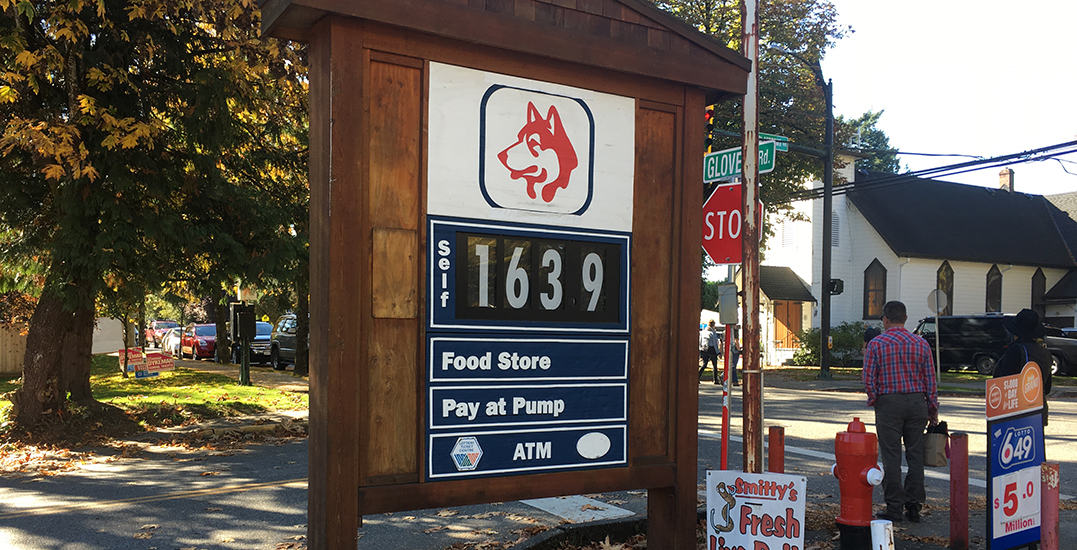 It was a painful weekend at the pumps as gas prices in Vancouver broke record prices once again.

The previous all-time high, which was set at 161.9 cents/litre last April, was met on Friday and quickly broken before the end of the day. 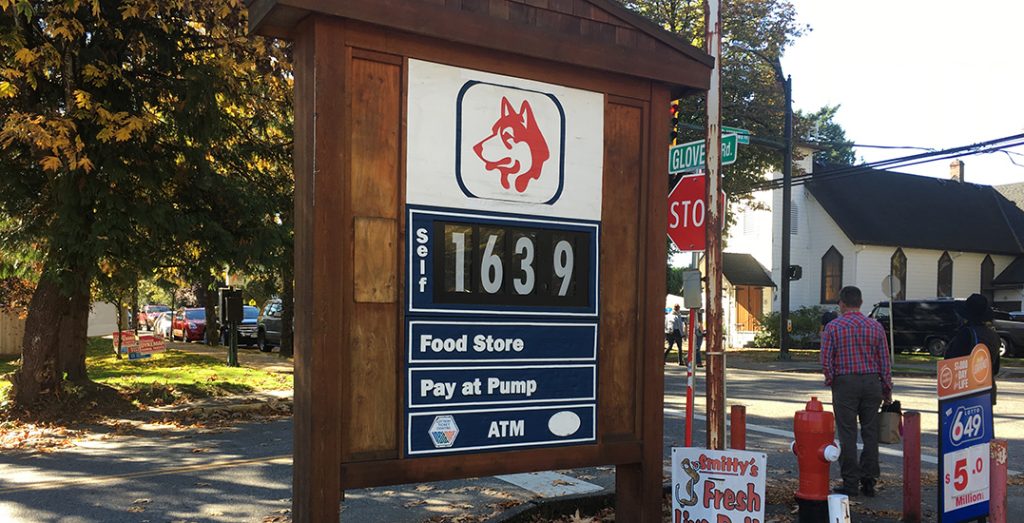 By Saturday afternoon, a number of gas stations across the Lower Mainland saw prices of $163.9 cents/litre – Vancouver’s newest record price.

The likely culprit for the sudden spike in gas prices? A rupture in the natural gas pipeline in Prince George is to blame.

According to Dan McTeague, Senior Analyst at GasBuddy, the incident affected all refineries in the Pacific Northwest.

“Without it, their output is curtailed,” he explained. “[The incident] caused a 30-cent-a-gallon increase in PNW market gas prices, which in turn is leading to a 4 cent/litre hike at the pumps.”

The question, which now sits in the thoughts of many Vancouver drivers, is “when will the prices get better?”

According to McTeague, “no change in price is expected until the pipeline is back up and running.”