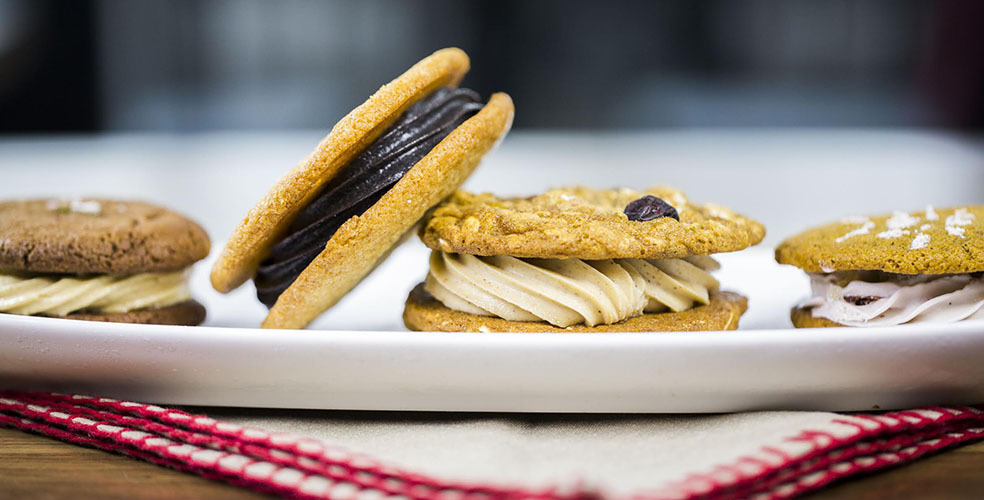 It was a comeback game of sorts as improved play from Vancouver helped them to a 5-2 win against the Minnesota Wild on Thursday night.

Despite an early goal from Dany Heatley, the Canucks responded well with goals from Maxim Lapierre, Manny Malhotra and Daniel and Henrik Sedin. Devin Setoguchi scored the Wild’s other goal. Cory Schneider made 22 saves while Nicklas Backstrom stopped just 15 of the 19 shots he faced.

The game got off to a poor start for the Canucks when some good work up against the boards by Setoguchi allowed Heatley to skate in on Schneider. With Sami Salo slow to close him down, Heatley stickhandled his way in and snapped it into the goal to put the Wild up 13 seconds into the game.

Despite giving up a powerplay shortly after, the Canucks seemed to settle down and after killing the penalty off, received their first powerplay chance when Matt Cullen was sent to the box for a high-stick on Alexander Edler. Seconds later, Wild defenseman gave the Canucks a 5-on-3 after he tripped Cody Hodgson in front of the net. Some nice patient passing between Kesler and Henrik Sedin behind the net would eventually lead to an Edler shot from the point. Though his shot rang off the post, the puck fell nicely to Daniel Sedin who chipped it into the net for his team leading 24th goal of the season.

The Canucks would continue to pressure and once again benefited from an Edler shot, this time his shot hitting a Wild defenseman in front of the net and bouncing to Lapierre who put it past Backstrom with less than a minute left in the first period.

The Canucks continued to pressure at the start of the second period and a nice backhand saucer pass from Byron Bitz found its way onto Henrik Sedin’s stick. Though he put his initial straight back at Backstrom, he stuck with the rebound and was able to push it across the line for his 12th goal of the season, and first since Jan. 7th.

After that, the game started to get a bit chippy, with some big hits from Cal Clutterbuck and Mike Duco. It came to a head when some jostling between Clutterbuck and Lapierre led to them dropping the gloves in what was a rather spirited fight.

Malhotra increased the Canucks’ lead with his 5th goal of the season tipping a Kevin Bieksa shot from the point. For Bieksa, the assist was his 24th point in his last 33 games.

Devin Setoguchi would bring the wild back within two with five minutes remaining in the game, but Kesler put the game away with an empty net goal, increasing his goal scoring streak to five games.

There were some dramatics at the end of the game as Lapierre, Bieksa and Clutterbuck received game misconducts. Lapierre was caught spearing Brad Staubitz while Bieksa threw his glove at Clutterbuck during an altercation.