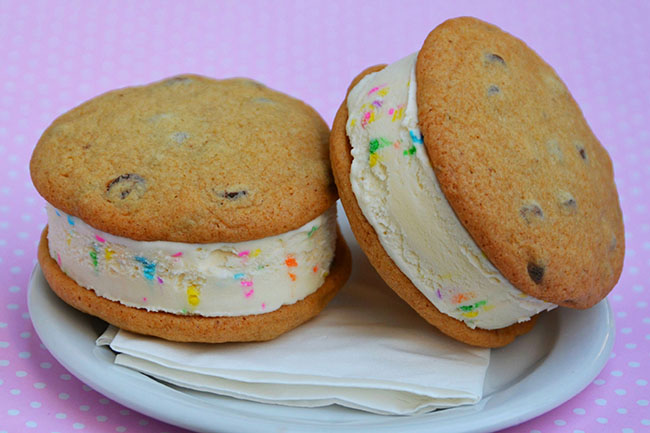 The Canucks (once again) woke up after a powerplay during the second period and fought their way to overtime. Despite a decent effort, they were unable to beat Kiprusoff and were closed out by a fantastic Iginla deke in the 3rd round.
Very reminiscent of the most recent game against Detroit, the Canucks entered the first period half asleep. They returned to the dressing room at the end down 1-0 after Mike Cammalleri got a handle on his on rebound and ripped it past Luongo.

The second period was a little bit more exciting and, yet again like the Detroit game, it took a powerplay to awaken the Canucks from the mediocre game they had been playing. For the first time in close to 10 games, the Canucks dominated the second period and managed to outshoot a team. This was a nice return to Canucks hockey since the Chicago game right after the All-star break. But, despite hammering the Flames, Luongo lost track of the puck in the defensive zone only to be beaten right away by Roman Horak, putting the Flames up 2-0. Cody Hodgson charged towards the front of the net and beat Kip off a rebound to keep it a game and finish the period down 2-1. Once again, Hodgson is proving that he deserves every minute of ice time Vigneault gives him.

The third period (and overtime) was pure Canucks domination. Kiprusoff played out of his mind, as per usual, and managed to restrict the Canucks to one goal despite facing 16 shots in 25 minutes. It was beginning to feel like the Canucks just weren’t going to score and Calgary might be able to grind it out when Booth snuck a shot between Kip’s legs for the tying goal. The scariest moment by far was an Iginla break away with only 2 minutes left to go in the 3rd.

After 2 shootout wins in a row, the Canucks just couldn’t get it done again. Jokinen embarrassed Luongo with a slippery 5 hole goal and Iginla (having learnt his lesson about shooting) used a variation of the “Mighty Ducks” trip deke – except more like octuple, and broke Lu’s mind in half. But, these are the breaks and the Canucks, even when they lose, are picking up points.

Game Notes: The Canucks currently sit second in the Western conference and haven’t lost a game in regulation since January 15th (vs. Anaheim); Hodgson already has 31 points on the season (3rd most of all rookies)