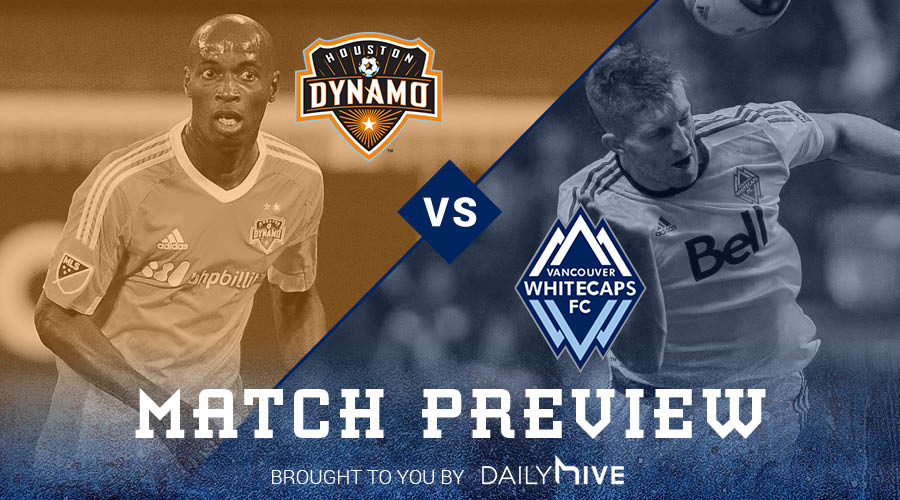 After playing four games in 11 days at BC Place, the Whitecaps will now embark on a four-game stretch that will keep them away from Vancouver for the next three weeks. Over that period they will land in Texas twice, and play in Trinidad and Tobago and Colorado.

The first stop is Houston, where the Blue and White will face the low-flying Dynamo.

Massacre, might seem like a harsh way to qualify the Whitecaps’ visits to the Lone Star State, however their record stands for itself. Since joining MLS, Vancouver has visited Texan teams a total of ten times. They have lost every single one of those games.

Sure, the Houston Dynamo is the worst team in the Western Conference and the second worst in the league, but conditions are not going to make it easy for Carl Robinson and his team. The Dynamo have lost only once at home in 2016 MLS play. It will be hot, it will be humid and, did I mention it will be VERY hot?

Whether or not the losing record in Texas plays a factor in the team’s mind, this narrative will continue to be relevant should the Whitecaps fail to earn any points.

No, I don’t mean Pokémon. Although, if the Whitecaps were Pokémon catchers and if we used their point harvest as a measuring stick, they would have let a lot of digital creatures slip through their fingers.

The reality is that the Blue and White need to start adding multiple points per game, and they need to do it fast if they wish to remain in playoff contention as we start to rev up to the final stretch of the MLS campaign. With 13 games left in the MLS schedule, some of us are looking at the Western table and realizing that the difference between being third and being out of the playoffs is merely four points. 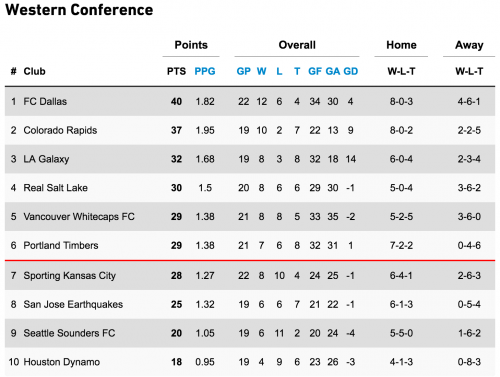 The Houston Dynamo come into this match after losing mid-week to their Texan arch rivals, FC Dallas (in line to face the ‘Caps next week). The Blue and White have battled the Dynamo at BC place twice already this season and they earned a 1-0 win back on March 26th and a 1-1 draw on May 28th.

Without having lost against Houston, a road win does not look like such an impossible task after all.

As we were still checking out Vancouver’s new defensive additions, David Edgar and Marcel De Jong, a new piece was added to Carl Robinson’s arsenal. Veteran striker Fabián Espíndola can now call himself a Whitecap after a trade for Allocation Money.

While De Jong made his debut last weekend, supporters will have to wait to see Edgar in official action as he is still working his way back to fitness. Having said that, the 29-year-old Canadian played against Crystal Palace and showed the kind of leadership he brings to the table. He even scored a goal.

That's one way to make a debut! @davidedgar141 heads one in on his first night in a 'Caps kit 👏#VWFC #VWFCvCPFC pic.twitter.com/ScgCcWhwNh

In the case of Espíndola, it seems unlikely that he will be eligible to play this weekend as it is still unclear if he has joined the team or if the ‘Caps are still waiting for his International Transfer, work permit, etc. to be sorted out.

The bottom line is that the Whitecaps need to start winning the games that they are supposed win if they want to be a playoff contender when October comes around. This game is one of them.