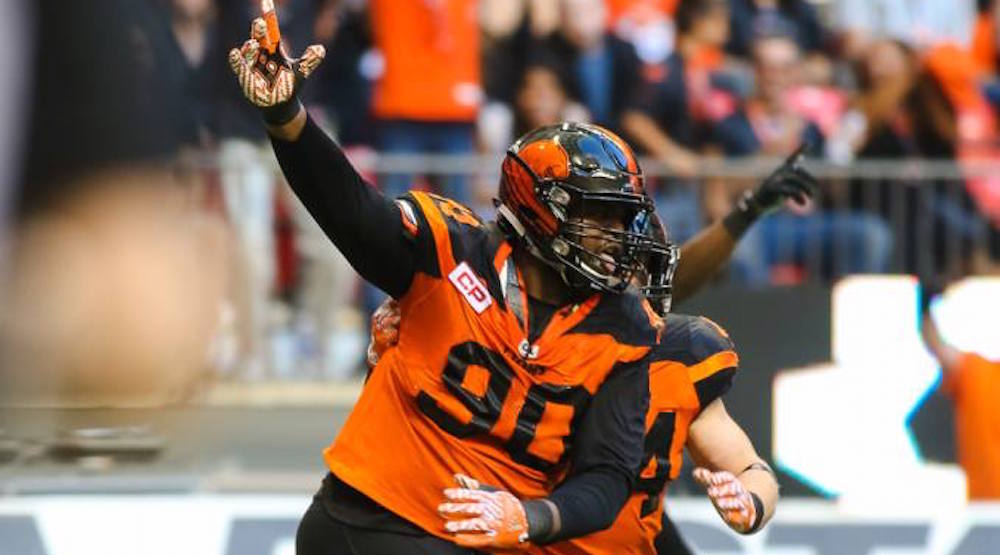 After a terrible time at home to Calgary last week, the 5-3 BC Lions look to get back on the winning track again in Ottawa on Thursday.

Oddly enough, this game features two clubs who each lost the previous week by 24 or more points, yet both have winning records going into the game.

This is the first game between these two teams this season. Ottawa (5-3) should prove to be extra tough to beat, as quarterback Trevor Harris is healthy again.

📽 “We should be ready to erase last week. It was embarrassing.”@GM_Brillo looking ahead to Ottawa! 🏈 🦁#BCLionshttps://t.co/DXyxwhBJ3O 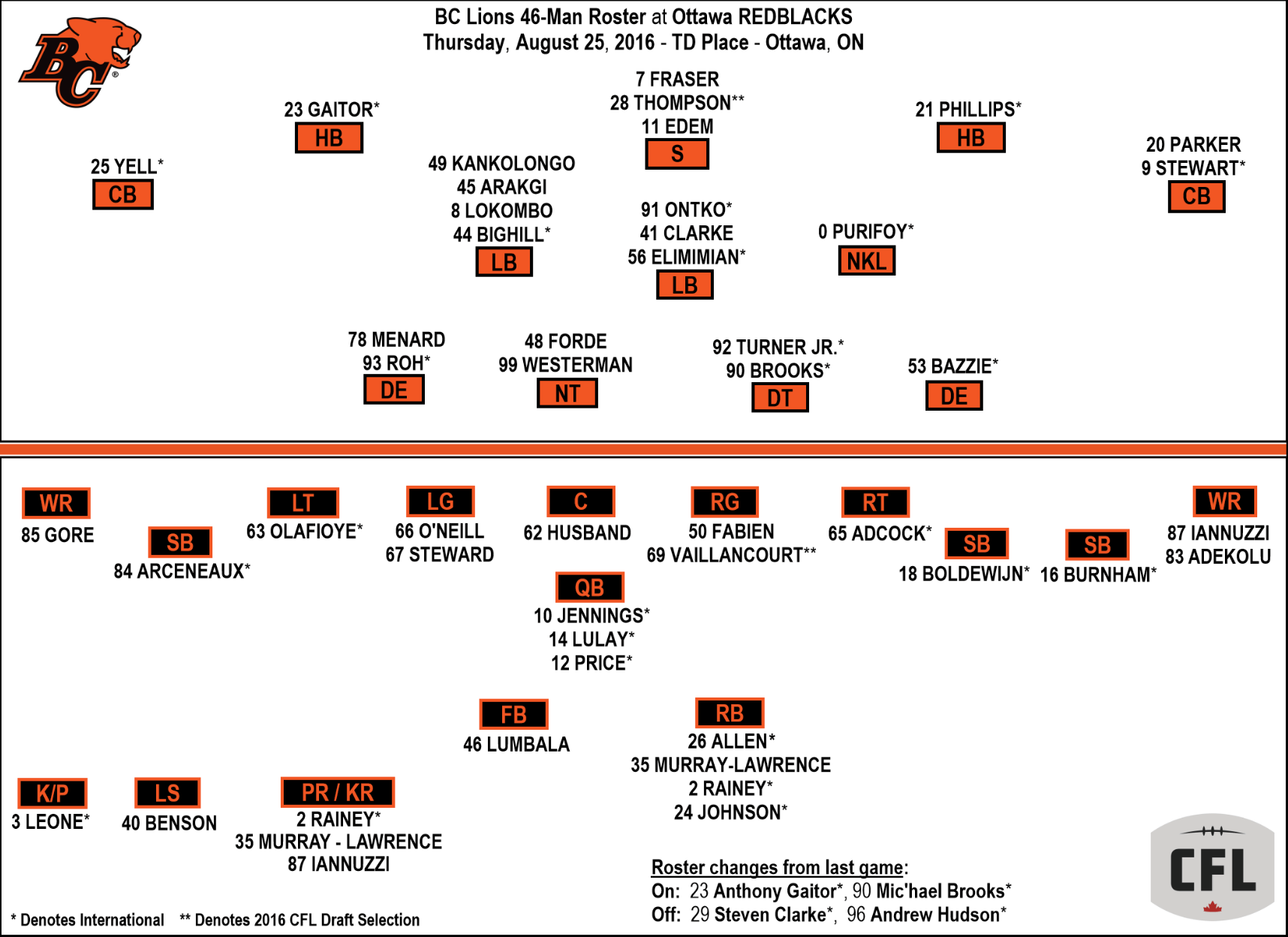 Going up against Trevor Harris

Trevor Harris is finally back after nursing a leg injury for the past five weeks.

Harris got off to a phenomenal start to the season in his first year with Ottawa, replacing an injured Burris in Week 1 against Edmonton. Before his unfortunate injury, Harris had thrown for just under 1,500 yards, with nine interceptions, and one interception. That was good enough for a remarkable QB efficiency rating of 139.0, which had put him into the Most Outstanding Player conversation early on.

Harris has great weapons at his disposal to throw the ball to. Both wide receivers Chris Williams and Greg Ellingson are currently in the top 10 for receiving yards, and have built great chemistry with Harris. Former Lion Ernest Jackson is also having a solid year, back on a 1000-yard pace with TD reception in each of his last three games.

Will the Lions come out of hibernation?

Last week was rough. The Lions lost at home last week to Calgary by 28 points, their largest home defeat since November 6, 2009, and the third largest in the Wally Buono era.

BC was very effective in second-and-short and second-and-medium situations, going 6-for-7 against Calgary. In second-and-7+ yards however, they were just 2-of-14. Luckily, Ottawa had the same issues in Week 9 as well against Montreal.

The Lions had plenty of time on the field for their defence as Calgary controlled the ball for the majority of the game and held an edge of 68 to 48 for plays from scrimmage. The Stamps really had their way with the Lions’ D by getting the ball out of the quarterback’s hand early and taking the yards that BC gave them on the flats.

Look for the RedBlacks to do the same with quick throws to Williams or Ellingson, letting their playmakers do the rest of the work.

Anthony Allen will be the featured running back as he replaces Jeremiah Johnson. In three appearances this season, Allen has averaged 4.9 yards per carry and had an impressive 107-yard performance in his Week 2 Lions debut against Toronto.

Those that called for Allen to replace Johnson after last week’s debacle at home are getting their wish. Johnson hasn’t averaged the yards on first down that the Lions and head coach Wally Buono have desired, so a change at the position makes sense.

The Lions’ defensive line gets a boost with the return of Mic’hael Brooks from a high-ankle sprain. BC wasn’t able to register a sack in last week’s contest, when Calgary QB Bo-Levi Mitchell had all day to throw the ball. Brooks is a huge part of that interior D-Line when it comes to putting pressure on the quarterback. Look for the Lions to get a couple sacks in this one.

In each of the last four Lions’ losses, they have bounced back right away with a next game victory. Jonathon Jennings’ offence will be better, but I think ultimately the true impact player will be placekicker Richie Leone.

In his last 5 games, Leone’s punting average is a remarkable 54.1 yards per kick, but this season, has only made 66.7% of his field goal attempts. Until Leone is able to make more of them at a consistent rate, it will end up favouring the opposition in close games like this one.