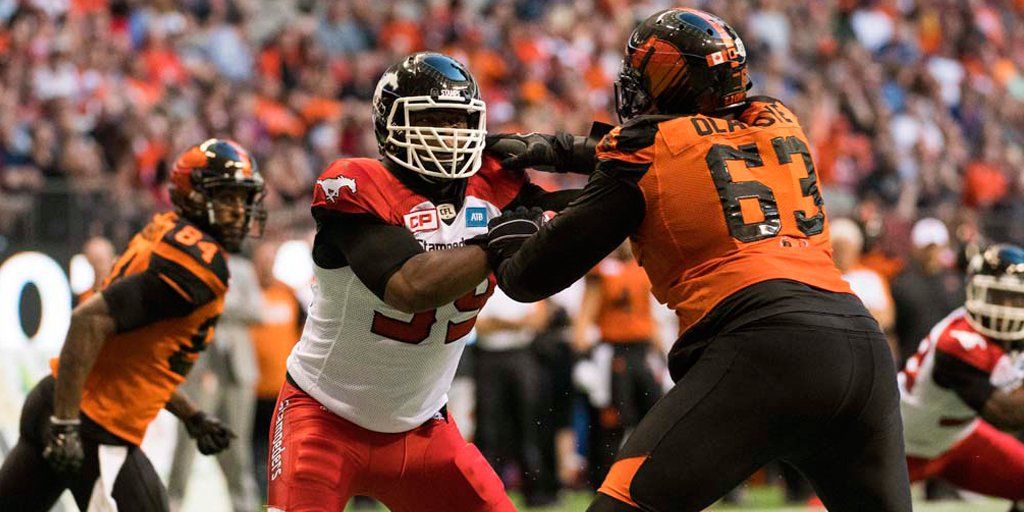 Coming off a bye week, the upstart 3-1 BC Lions are set to take on the 2-1-1 Calgary Stampeders at the hostile confines of McMahon Stadium.

The Lions are 6-1 following the bye week since 2011, but the Stamps somehow have a 16-4 record against those who are coming off a week of rest.

BC defeated Calgary 20-18 in Week 1, but are underdogs tonight considering Calgary is at home and has remained unbeaten ever since. Let’s check out what you need to know before this highly anticipated rematch in Cowtown. 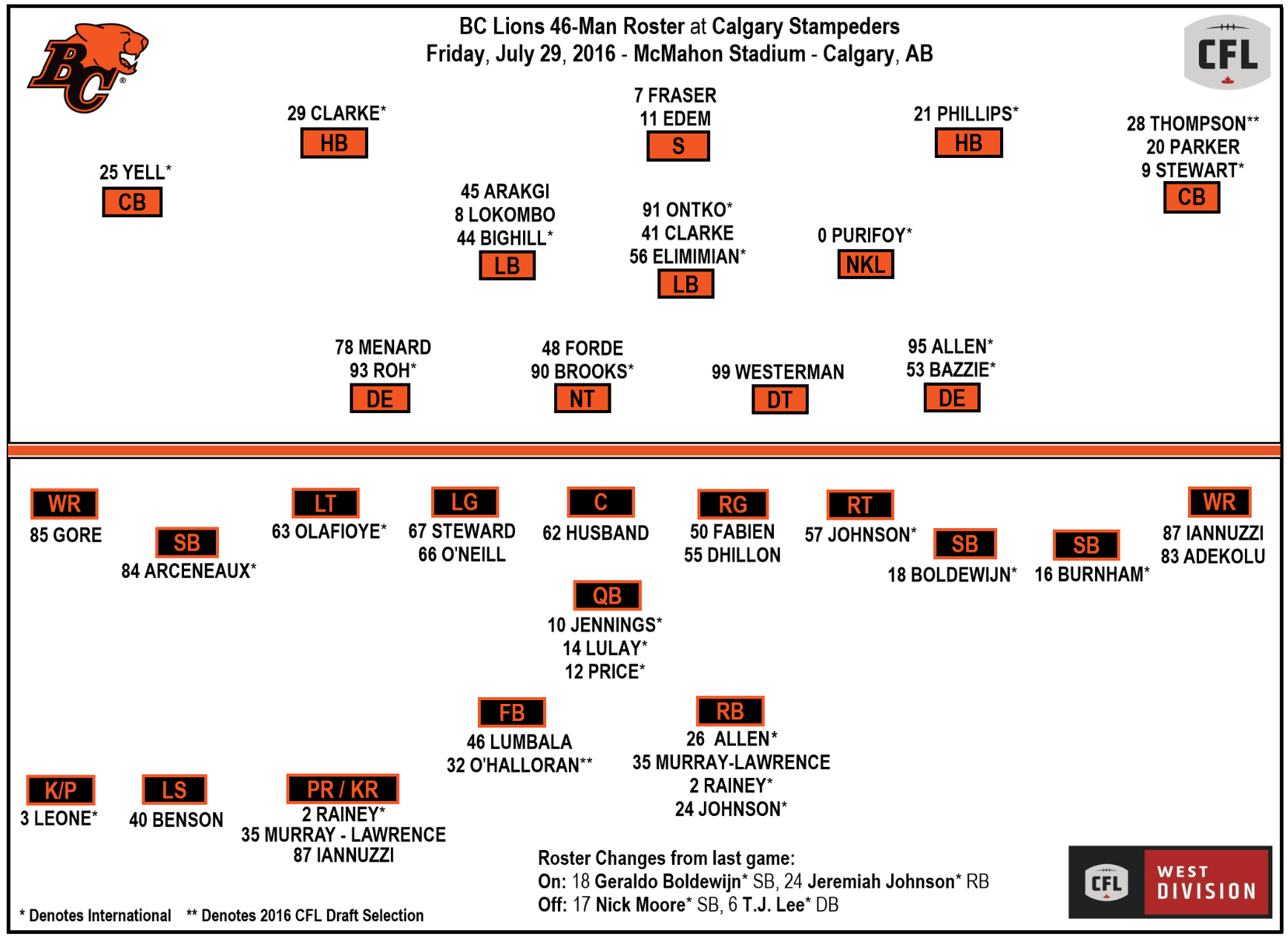 With starting defensive back T.J. Lee and veteran receiver Nick Moore both gone for the rest of the season with injuries, defensive back Steven Clarke and receiver Geraldo Boldewijn will have a chance to fill the holes in the roster.

Clarke played 15 games last year at wide-side cornerback in the Lions defensive secondary before a failed bid to make the NFL’s Tennessee Titans this past spring, while Boldewijn is known for his tenure at Boise State University from 2010-2013.

The 6-foot-4, 220-pound Boldewijn has a huge frame, and we got a small glimpse of what he can do in the CFL last year. Boldewijn recorded three receptions for 64 yards in the team’s last regular season game of the season.

Will Jennings build off of his career-high performance in Week 4?

Jennings passed for a career-high 429 yards in BC’s previous tilt, and that total included four completions of 30+ yards. The deep ball had been a bit of an ongoing issue up until that point this year, so it’s nice to see the results all Lions fans have expected when it comes to Jennings’ talented arm.

Emmanuel Arceneaux, Shawn Gore, and Brian Burnham all tallied more than 80 yards in the same contest, and Jennings believes that spreading the ball around will be the key to success tonight.

📽”It’s a big game for us. Make the right reads and we’ll be okay.”@JJ_Jennings10 breaks down the clash in Calgary🏈https://t.co/sGuja7T4Qg

Bo-Lieve in Mitchell and Co.

Bo-Levi Mitchell, arguably the face of the CFL, has thrown a touchdown pass in 19-consecutive starts. Mitchell’s most relied-upon receiver this year has been veteran slotback Marquay McDaniel, who’s hauled in 20 receptions for 266 yards over his past three games.

With 65 rushing yards last week, Messam took over the league lead with 250 yards through four games. He is the only running back on pace for over 1,000 yards this season where just 29.5% of all play calls are runs.

The Stamps have been dominant at home since the start of the 2012 season, posting a 31-6 record. That’s six more wins than the next-best home team in the CFL — the BC Lions — over the past five seasons.

20-14 Calgary. BC and Calgary rank #1-2 in allowing the fewest points, along with 23 combined sacks. Even with two high-powered offences, I think this game will ultimately remain low-scoring and highly competitive.