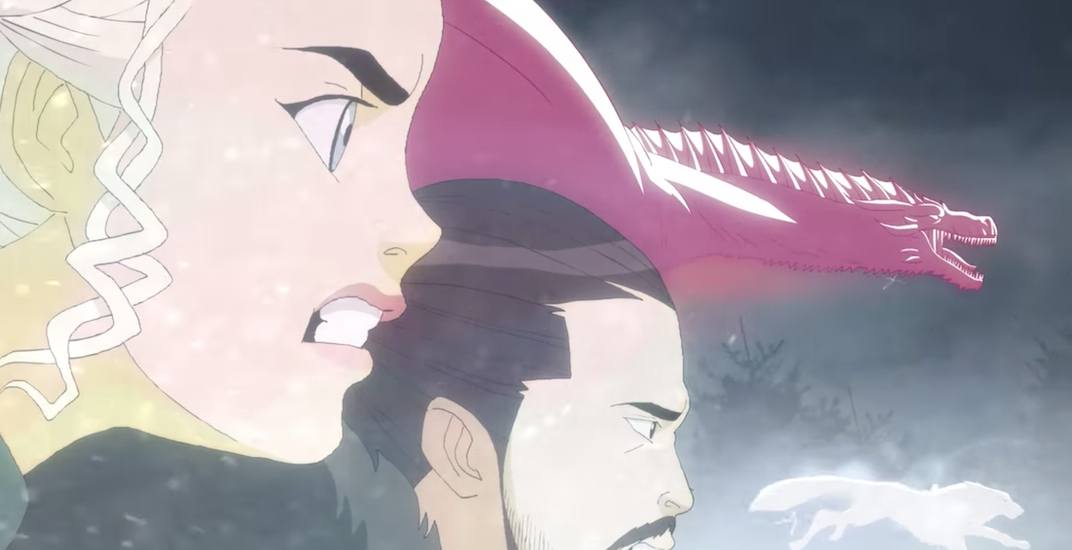 The epic Game of Thrones opening title sequence is definitely one of the best things about the show.

But this new fan-made version, by French YouTube animator Malec, with a fast-paced anime twist and Japanese rock lyrics is arguably even better.

The anime sequence features the dead kings, the sigils of the Houses of Westorosi, Jon Snow and Daenerys Targaryen standing back to back, Cersei looking like a vampire, the Night King, dragon attacks, and ample White Walkers getting sliced up.

Perhaps an anime version is the next logical step for George R. R. Martin’s work after the HBO series ends.