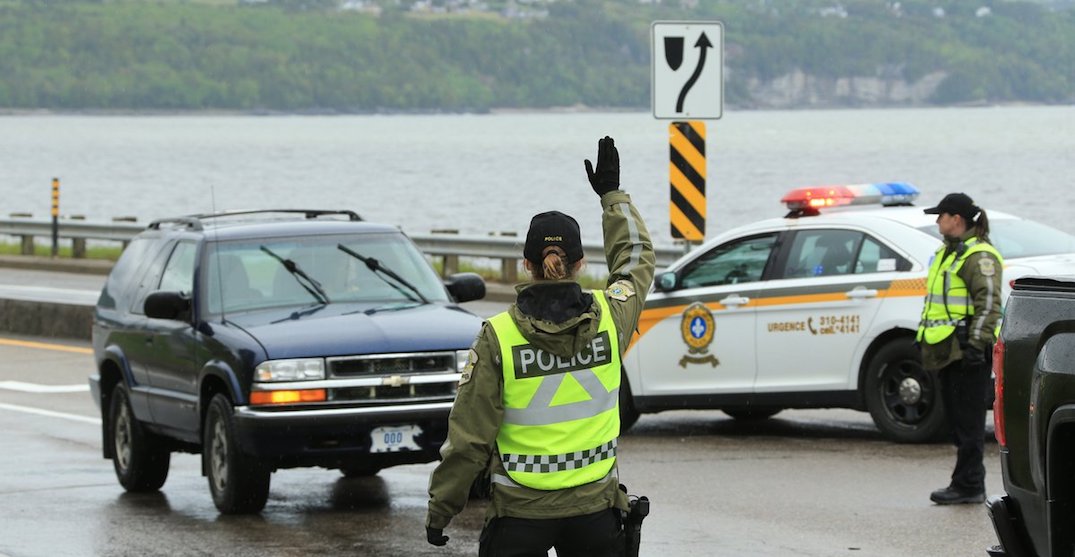 The G7 Summit is set to begin on Friday, and with it, protests are expected in Quebec City.

While the Summit — an annual meeting of seven of the world’s advanced economies consisting of Canada, France, Germany, Italy, Japan, United Kingdom, and the US — is hosted at the luxurious (and very) remote Fairmont Le Manoir Richelieu in the Charlevoix region of Quebec, protests have been taking place in the province’s capital city.

The G7 gathering will mark Donald Trump’s first official visit to Canada as president (and he’s reportedly not happy about it).

And as protesters gathered in Quebec City on Friday morning, police soon declared the protest illegal.

In preparation for the G7, Quebec City launched a website with information for residents and business owners.

Anticipating the aftermath of potential protests, the City said it is working with the provincial government to develop an assistance program to support those who may experience damage as a result of the summit.

“This program would be evolutionary according to the events and the observations,” states the City’s website. “The program will be accessible to merchants and residents for the repair and temporary replacement of damaged doors and windows on their property. The aid granted will include criteria and conditions which will be detailed later.”

The G7 Summit will be taking place on June 8 and 9.

Quebec says there are currently thousands of additional people in the city in relation to the Summit.

“Several delegations from member countries stay in hotels in the city centre. As a result, various marches and events take place throughout the city,” they said.

On Thursday, Trump said that his visit to Canada is not something he’s particularly looking forward to.