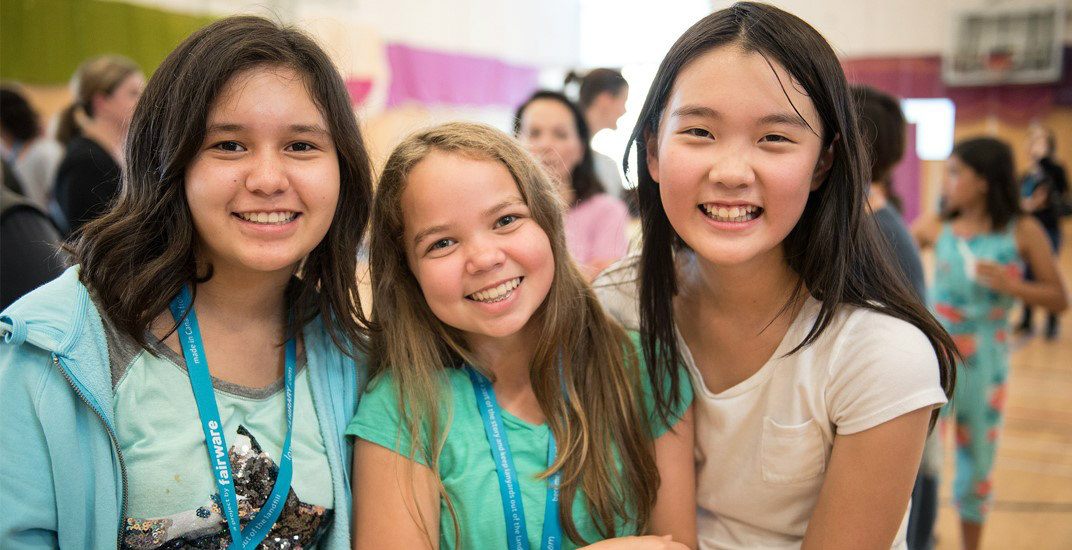 If you didn’t already know, G Day is a global social movement that’s holding events in communities across Canada for girls and their champions – parents/guardians.

And that’s why Vancouver’s fourth annual G Day is taking place on Friday, October 20 at the Ismaili Centre in Burnaby.

The full day event is expected to see around 150 girls aged 10 to 12, with 100 adult champions, come together for an intergenerational community celebration of girls, empowering them as they transition from childhood into adolescence.

G Day becomes the ‘village’ it takes to raise a child, even just for a day. That’s why you’ll get to hear from number of inspirational speakers at this year’s event, including;

October 11 marks the International Day of the Girl Child, and that’s why founder Madeleine Shaw and other media speakers will be covering a wide range of topics that will be discussed at G Day.

Tickets to this year’s event are on sale now via G Day Vancouver, costing $50 each. You also have the option to sponsor a girl for $75 which will provide a ticket for a girl with financial barriers.

In the spring of 2014, G Day began in Vancouver with more than 500 girls and their champions attending both events that year. Then in 2015, G Day was met again with incredible community support and attendance in Vancouver.

G Day Toronto launched in April 2015, and G Day Victoria took place in both September 2015 and 2016. This year’s event is produced by the charity United Girls of the World Society.

Daily Hive is a proud media sponsor of G Day