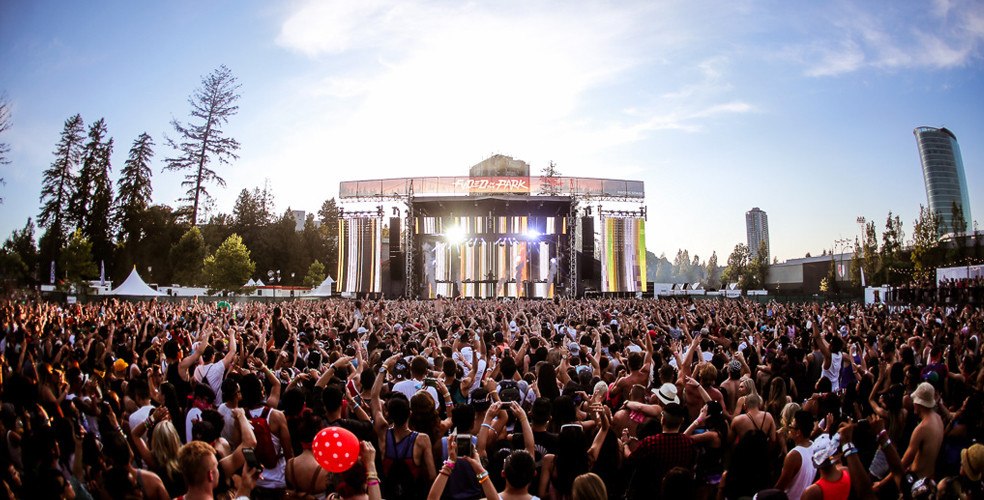 FVDED In The Park is back in 2017 for its third year at Holland Park in Surrey, on July 7 and 8. This year Blueprint and Live Nation Canada have signed on The Chainsmokers, Wiz Khalifa, PartyNextDoor, Dillon Francis, Ty Dolla $ign and many more artists over three stages during the two-day high energy festival.

“We’re very excited to be back with FVDED in the PARK for our third year at Holland Park,” says Blueprint Founder, Alvaro Prol. “This festival has become our favourite event of the year to produce. It’s a great mix of all the genres we love and are passionate about here at Blueprint, and we’ve gone bigger than ever with 2017’s lineup.”

FVDED in the Park is the largest outdoor music event in Metro Vancouver with over 40,000 festival goers expected to attend this year’s event over the two days.

“It’s exciting to see how in just three years Fvded in the Park has grown to become such a key property in Canada’s festival landscape,” comments Erik Hoffman, President at Live Nation Canada. “The event continues to attract a lineup of fresh talent that speaks to the diversity of the fans that attend and Holland Park has proven to be the ideal location for a festival of this caliber.”

Tickets: On sale Monday, March 6 at 11 a.m. at www.fvdedinthepark.com