Blueprint and Live Nation Canada have announced the return of FVDED in the Park, set to take place on July 2 and 3 at Holland Park in Surrey. The all ages festival is in its second year and will feature over 30 world-renowned artists around around the world, performing across three outdoor stages.

Headliners this year include the recently combined forces of Diplo and Skrillex’s super-group, Jack Ü, along with one of the modern electronic era’s youngest hit-makers, Zedd. 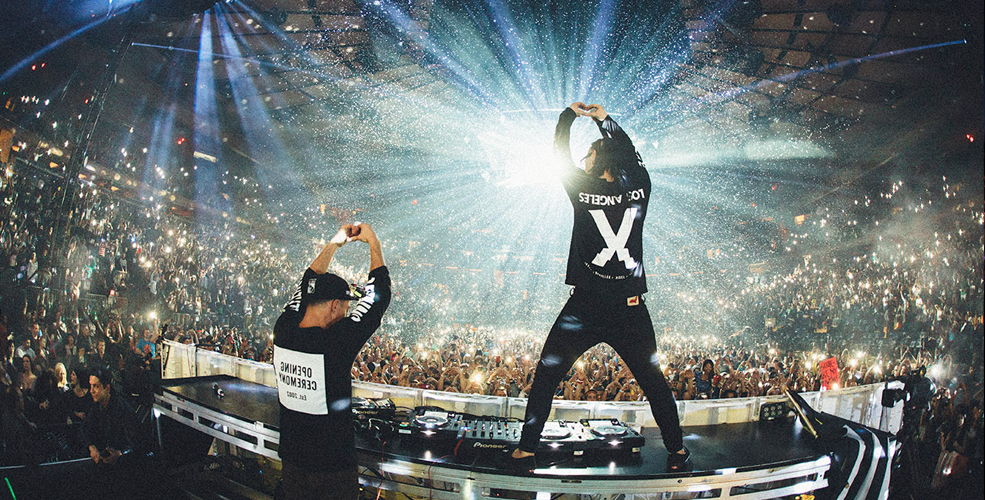 “FVDED is truly the most exciting project our team works on every year,” said Alvaro Prol, Blueprint Co-Founder and Talent Buyer for the festival. “The lineup reflects our tastes as a company – ti’s contemporary and approachable, with both established artists and emerging acts that we believe in and love.”

“Last year’s reception blew us away and we appreciate the opportunity to once again bring a festival to the heart of a city,” Prol said. 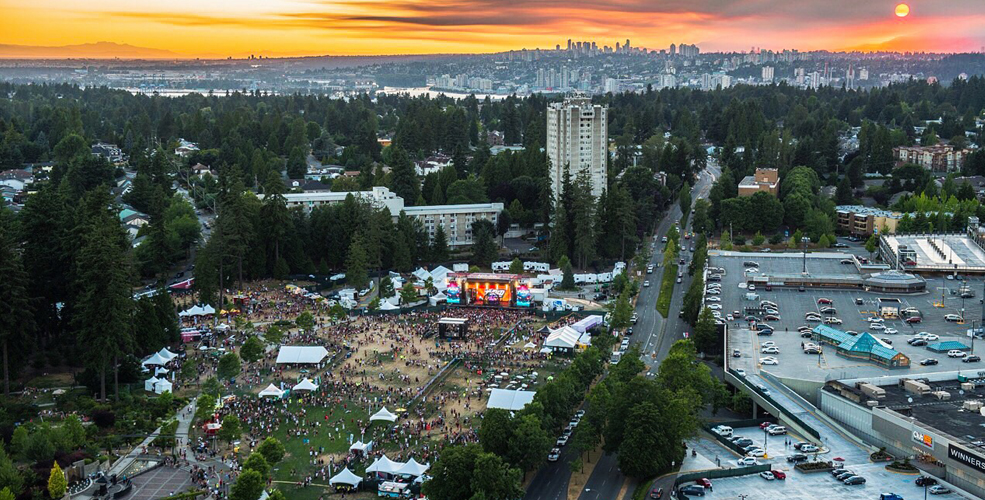 With a scenic backdrop, over 10 acres of park space, proximity to rapid transit, and ample parking, Holland Park made for the ideal festival location in 2015, and it’ll be held there again this year.

Festival goers will also be able to enjoy fare from popular food trucks and shop from local vendors. VIP passes will also allow priority entry into the festival along with an exclusive viewing area and separate VIP areas and beer gardens. 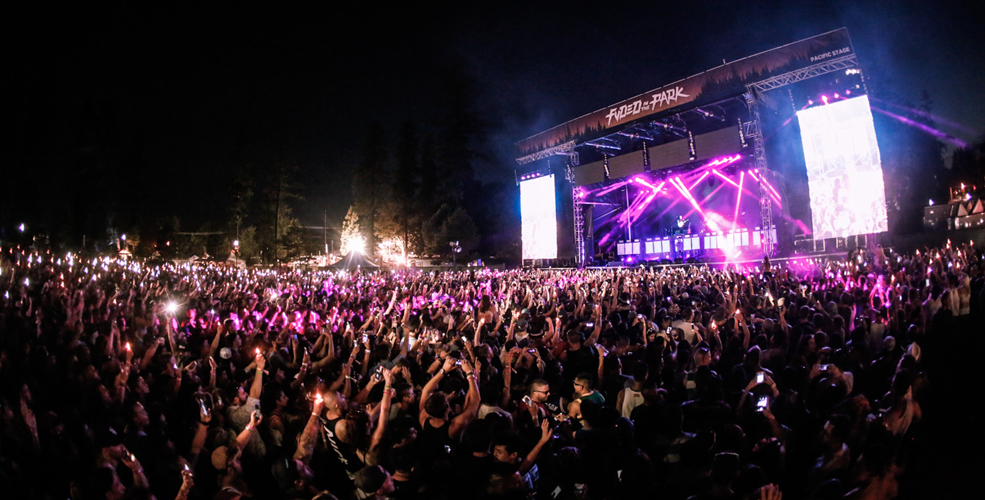 “This year’s programming showcases true diversity – a mix of genres that goes beyond just dance music,” said Erik Hoffman, Live Nation Canada Senior VP of Talent. “We believe the lineup outlines a musical interest for every music lover and the event is built to bring together the entire music community.” 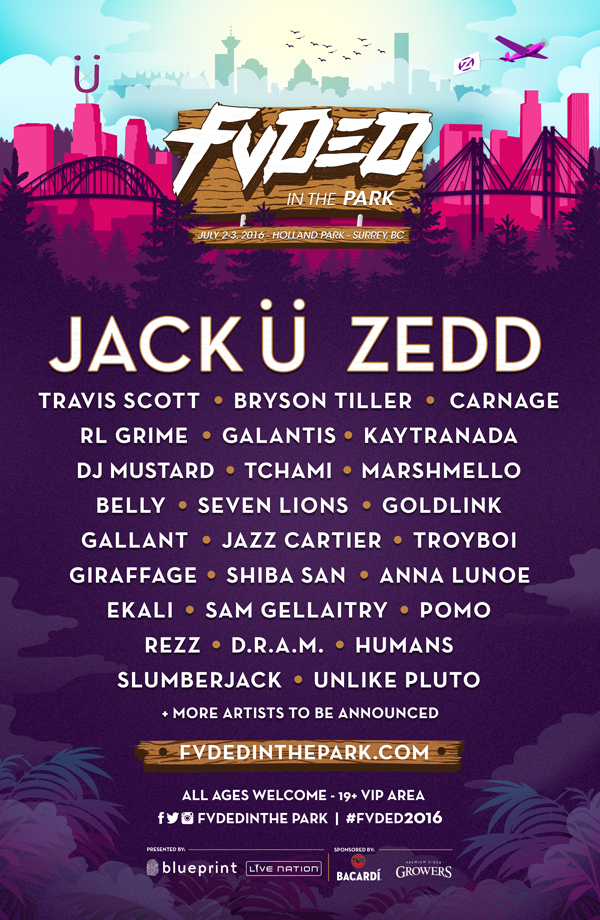 More artists to be announced.

When: Saturday, July 2 and Sunday, July 3