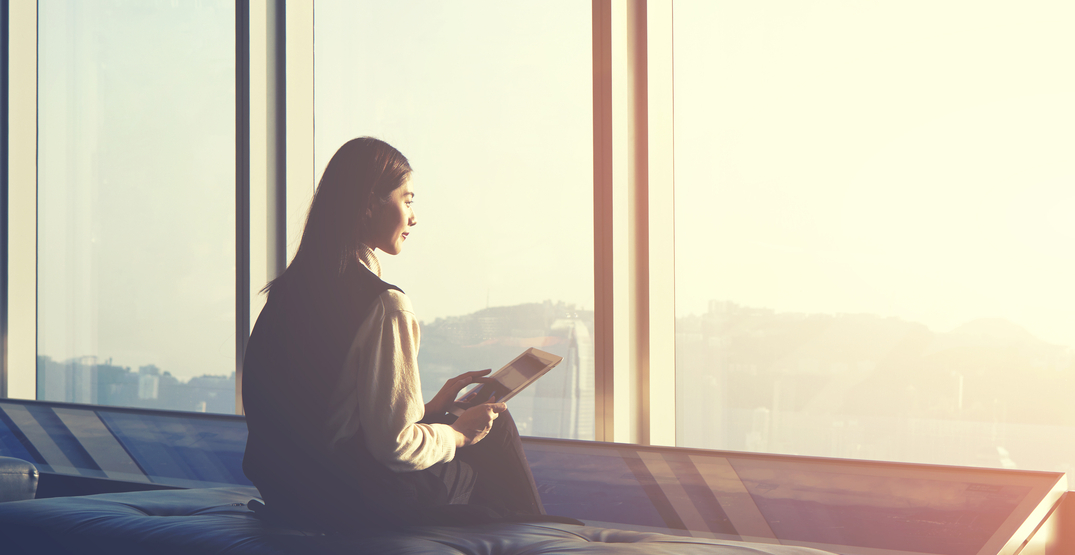 Which means, yes, the Y2K bug was now twenty years ago. Embroidered low-rise jeans and “Hot in Here” by Nelly were a thing… two decades ago. How could it be?

And before we know it, we’ll be hurtling towards 2050, just as quickly as the days of ridesharing, Instagram stories, and Baby Yoda memes have appeared.

But what will this exciting new future hold? In particular, what will our jobs be like thirty years from now? While we’re no Nostradamus, the first-ever YouthfulCities Future of Urban Work Summit held last October in Edmonton might be the next closest thing.

The Summit was created in partnership with RBC Future Launch in an effort to empower the young people of today for the jobs of tomorrow. The summit brought together 60 young leaders from 16 Canadian cities, including 20 from the host city, Edmonton.

The end goal of the Summit was to create ideas that will facilitate meaningful change and help Canadians evolve with the changing urban work environment. Here are a few of the innovative solutions that the Summit delegates thought up.

Innovations in the future 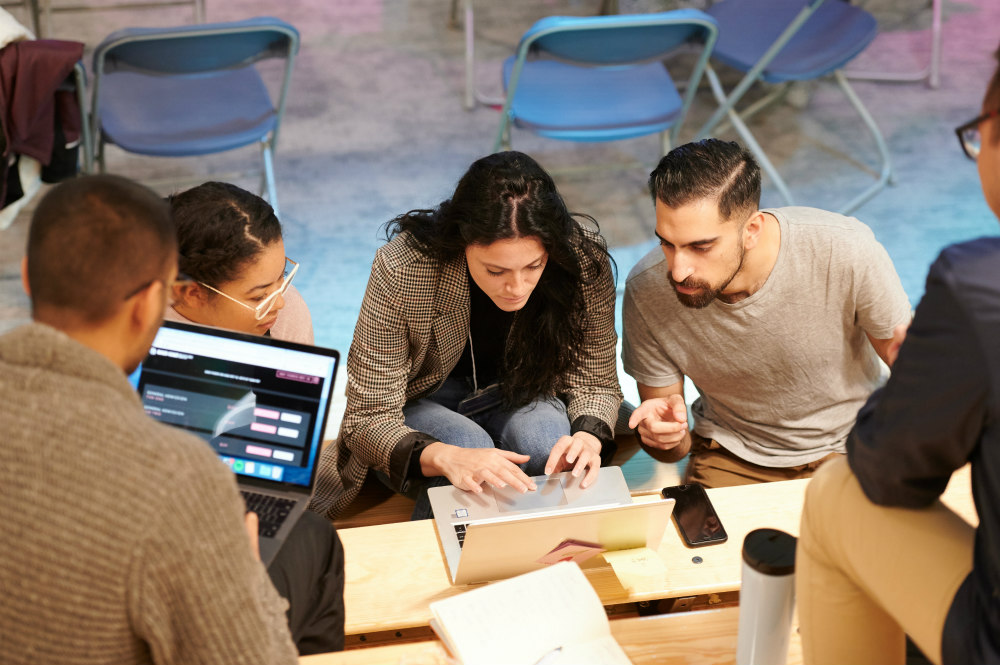 The demand for more work-integrated learning opportunities is currently bigger than ever, and will likely only continue to grow in the future. This is the impetus behind “We WIL,” a publicly funded and owned online platform, which would be a go-to centre for “micro-opportunities” for students in the workplace. Think internships and co-ops, but on a smaller, more flexible scale, and accessed conveniently online.

The second foreseeable innovation is all about helping entrepreneurs thrive. The Canadian Association of Responsible Innovators (CARI) would be the first-ever national association to provide a dedicated space for budding entrepreneurs to collaborate, share resources, gain knowledge, and network.

Next up is an initiative that aims to fill a big gap within the “gig economy” — access to adequate benefits. Gig a Care would seek to provide gig economy workers (think rideshare drivers or freelance writers) with access to extended health benefits by brokering group benefits options, in partnership with insurance providers. Providing more affordable solutions for the growing number of gig economy workers and supporting health and well-being in the future of work? A utopia we’re here for.

All of these exciting initiatives make the prospect of working in the future a more positive experience to look forward to.

The future of work 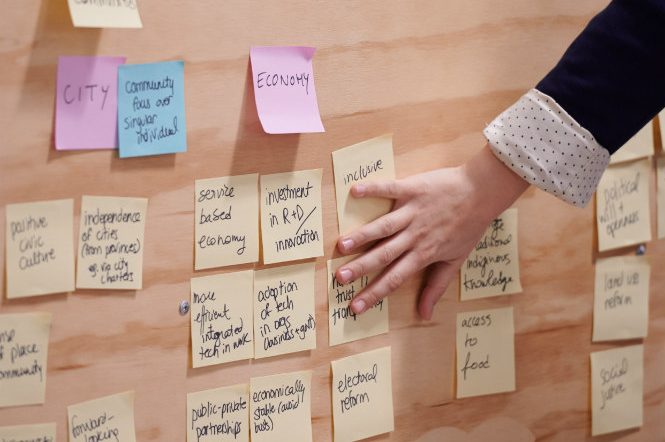 At the Summit, and backed up by an RBC report called Humans Wanted, youth leaders discussed the key factors will likely dictate the future of work.

The first prediction was the prevalence of analytical jobs. That means data — the analysis of everything from content creation to the productivity of a warehouse. Analysts will be in high demand. On the same note, math will be a sought-after skill, with a prediction for 70% of jobs placing an importance on math and numeracy.

The future isn’t all about numbers though. Communication skills will also be in high demand. The ability to collaborate and negotiate will be top of employers’ lists when seeking new employees. And if it wasn’t obvious, digital literacy will be a hot skill that employers will continue to seek out.

Last but not least, career mobility will be the ticket in 2050. This means more transitions in between jobs and less staying at the same place for 20 years. 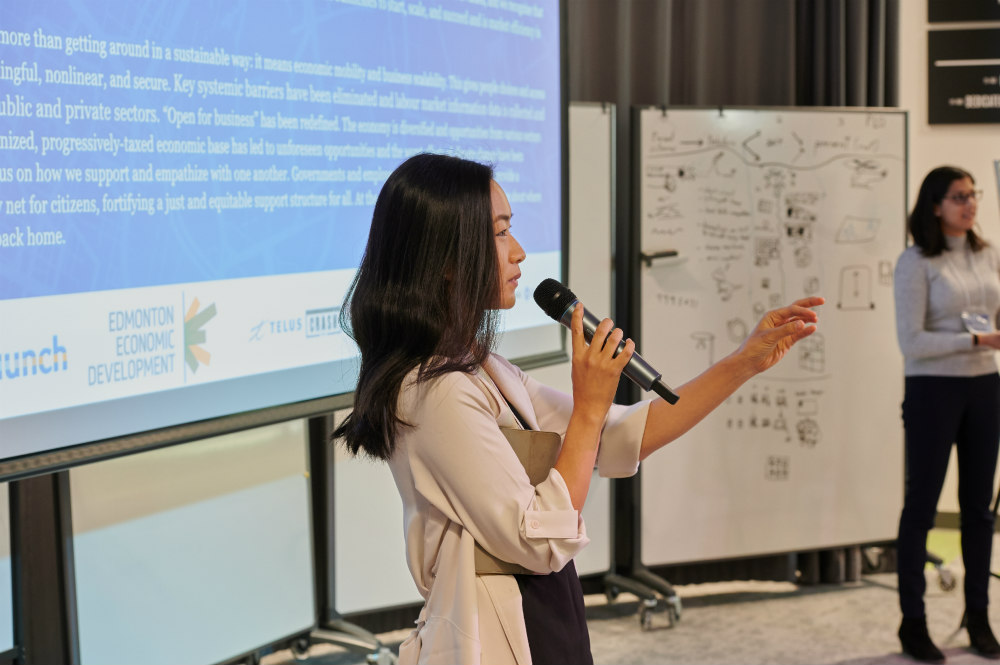 Another finding from the Humans Wanted report was the notion of skill clusters. Instead of having people siloed into certain professions (think specialists like opticians or family lawyers of today), in the future it will be all about clusters of skills that are highly transferable.

The six clusters of the future are predicted to be: technicians, solvers, crafters, doers, providers, and facilitators. Want an example? If you’re a “solver” in 2020, you might be a mechanical engineer, a judge, an architect, or a mechanic. But in 2050, you could transition between engineering a driverless car or being a cloud computing specialist.

Instead of having a set amount of skills, working in clusters will mean it’s easier to transition not only between jobs at a different company, but to an entirely new profession.

The future can seem uncertain, but thanks to a lot of thoughtful work from the first-ever YouthfulCities Future of Urban Work Summit, it’s looking bright for workplaces for young people.

Whether it’s brand new ideas about ways to empower young people’s work-life through innovative organizations and digital platforms; a prediction of what skills will be sought after; or how skills will be transitioned, predicting the future of work is no easy feat, but it is very important to think about.

What do you see as the future of work in Canada? Share your thoughts and hear from likeminded individuals by visiting the YouthfulCities website.

This article is a part of a series of articles reflecting on the first-ever YouthfulCities Future of Urban Work Summit, which debuted this past October in Edmonton. The YouthfulCities Urban Work Index was created in partnership with RBC Future Launch, a 10-year commitment dedicated to empowering the youth of today for the jobs of tomorrow.