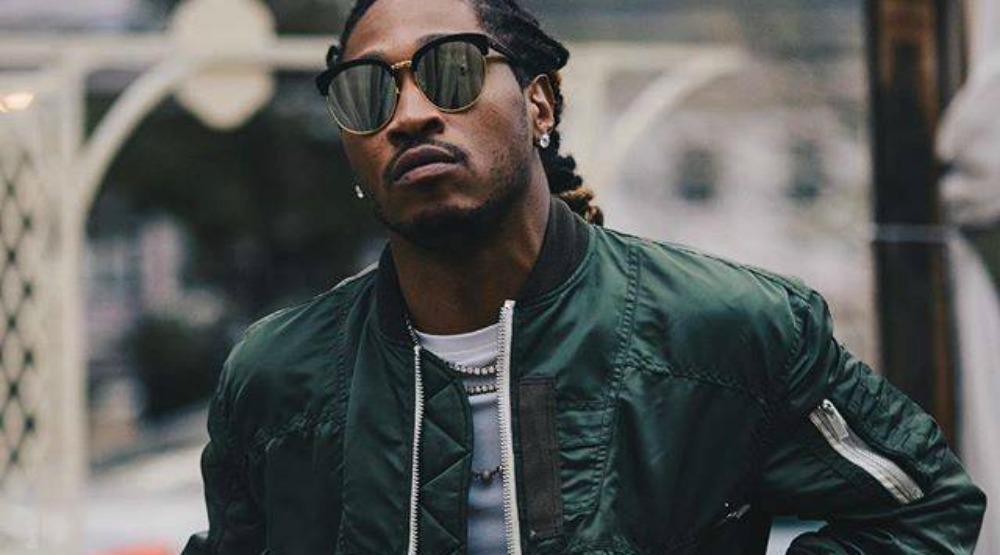 Atlanta-born rap genius Future is hitting up Vancouver next month as part of his ‘Nobody Safe’ tour.

Vancouver is just one of the stops on the ‘Low Life’ musician’s North American tour as he’s scheduled to play shows in Toronto, Edmonton, Seattle, Las Vegas, Austin, Dallas, and New York, among other US locations.

A prolific cultural force, Future release his last, self-titled album FUTURE in February this year so you can expect to hear him ace tracks like ‘Might as Well’, ‘Mask Off’, ‘Zoom’, and ‘Feds Did a Sweep’, at his Vancouver show.

The rap star changes up the game with every new album he releases. And back in 2015, he achieved three back-to-back number one albums on the Billboard Top 200 with What A Time To Be Alive featuring Drake and EVOL.

And next month, while Future is set to perform his new music, you’ll hear older tracks too, including ‘Stick Talk’, ‘F*ck Up Some Commas’,  and ‘Turn On The Lights’.

Tickets for the rap artist’s Vancouver concert are available for re-sale only now via Live Nation. But we’re giving one lucky Daily Hive reader two free tickets to the show.

To enter to win two tickets to see Future’s Vancouver concert on June 9, do at least one of the following:

3. Leave a comment below telling us your favourite Future song (1 entry)

When: June 9, 7 pm
Where: Rogers Arena
Tickets: Starting at $57– available through Live Nation