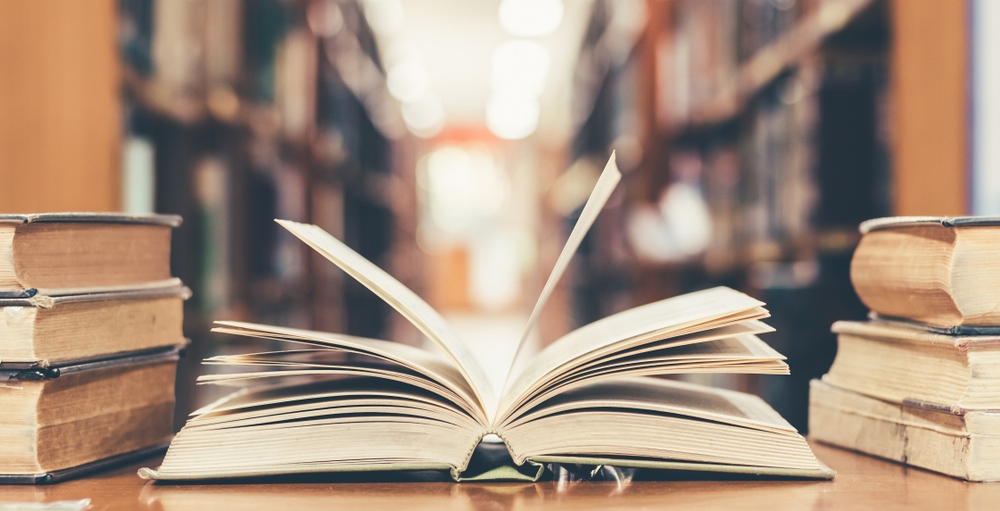 The English language is funny.

There are contradicting rules to go along with some incredibly unique words. For example: one goose, two geese, one moose, two moose (not meese, not mooses). One mouse, two mice, one house, two houses (not hice).

Some could call it codswallop, even.

A pair of researchers at the University of Alberta say they’ve analyzed what makes words funny and have published a paper of the funniest English words in the Journal of Experimental Psychology.

The paper “Wriggly, Squiffy, Lummox, and Boobs: What Makes Some Words Funny,” says there are two main kinds of predictors when valuing the funniness of words, the form of the word and the meaning.

“Humour is, of course, still personal,” explained co-author Chris Westbury, professor in the university’s Department of Psychology. “Here, we get at the elements of humour that aren’t personal; things that are universally funny.”

When analyzing the form of the word, which has nothing to do with the word’s meaning, but rather measured the length, letter and sound of the word. The study found that the letter ‘k’ and the sound ‘oo’ (as in boot) are significantly more likely to appear in funny words.

The study sampled nearly 45,000 English words and their research found a doozy of words which are considered to be the funniest:

Expand that vocabulary a bit and use these funny words as part of your everyday dialogue. Just be sure to know what each word means so you don’t accidentally start a donnybrook.