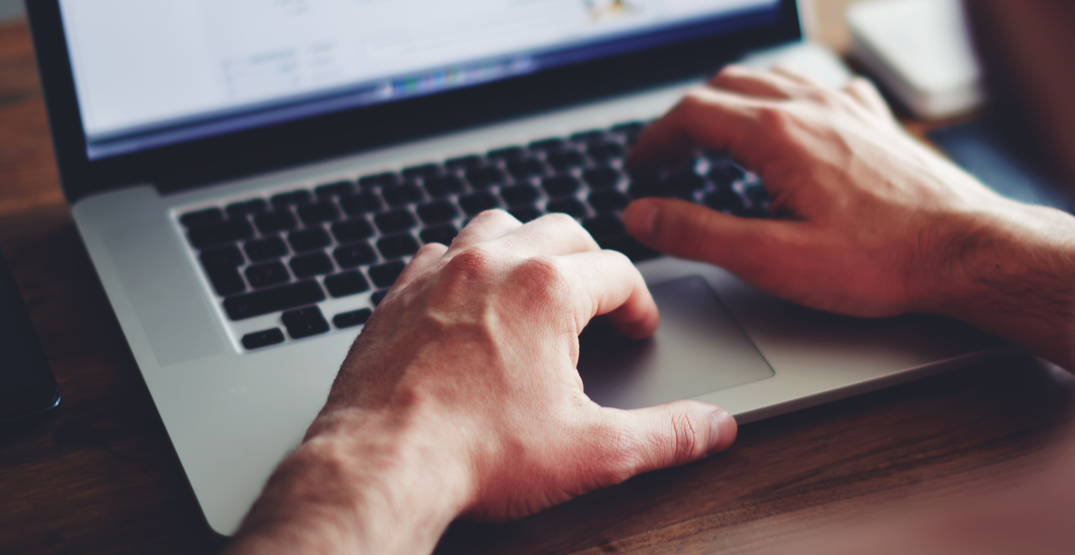 After a 10-year-old girl was elbowed in the face and robbed of $50 while waiting in line to buy breakfast, an online fundraiser has now been launched in support of her and her family.

According to Vancouver police, the incident took place in the 200 block of Keefer Street last Saturday.

The girl was “waiting to buy her family breakfast, [when] a woman reportedly approached her and grabbed her arm, then reached inside the girl’s pocket and took a $50 bill,” the VPD said.

When the little girl followed the woman and tried to get her money back, the suspect “allegedly elbowed her in the face, splitting her lip and causing a nose bleed.”

Police said multiple witnesses at the scene called 911, and a bystander intervened and ensured the suspect was not able to leave the scene.

Officers arrested the suspect for robbery and took her to jail. The girl was treated for her injuries, taken home by her father, and the $50 bill was recovered.

Police said investigators learned the child and her family had recently arrived in Canada from Mexico, and the child was buying breakfast because their stove was broken.

VPD said its members took up a collection from their fellow officers in the area and presented the family with over $200 to help them out.

The child in the incident is one of three children under the age of 10, according to the fundraiser’s creator.

At the time of writing, the GoFundMe page has raised over $4,300.