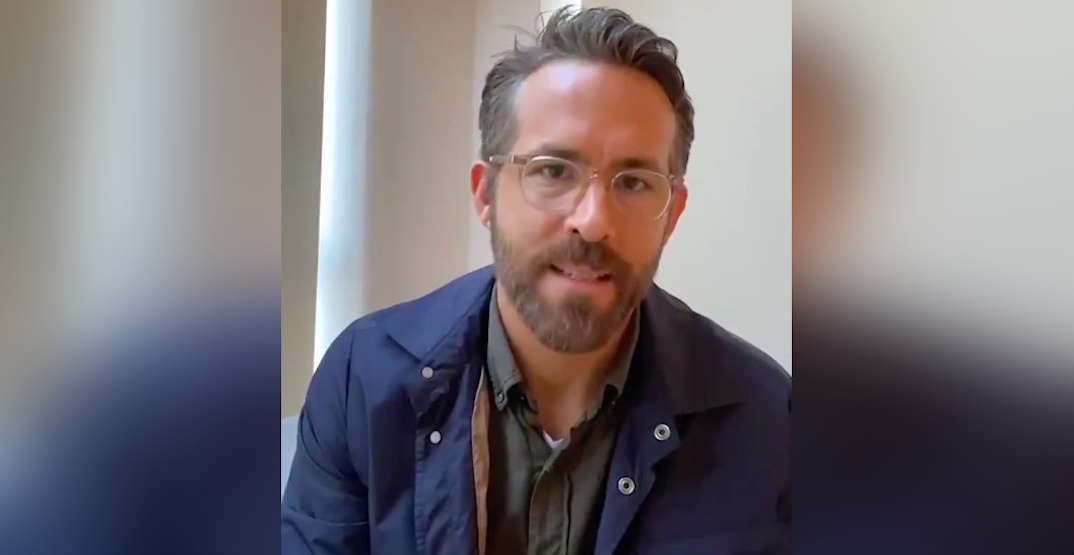 Ryan Reynolds, the national treasure, is at it again.

In February, a viral tweet from Ottawa Public Health blamed an employee named “Bruce” for prematurely congratulating the Super Bowl winner without inserting a winning team’s name or photo.

That employee was Ryan Reynolds.

WHAT AN AMAZING #SuperBowlLV!! Congratulations to the (*Bruce, make sure to put the winning team’s name here)

Thanks to everyone who stayed home & watched the game w/members of their household. We know this wasn’t the usual way to enjoy the game, & we thank you for your efforts. pic.twitter.com/gKD53I2bB9

Using the Twitter account of Ottawa Public Health, the Deadpool star took credit for the fault, admitting that he was an intern for the OPH named Bruce, who failed to update the graphics in congratulating the Tampa Bay Buccaneers for their Super Bowl LIV win.

“That Bruce. Yes, that’s me,” said Reynolds, before reminding people to wash their hands, get tested, get vaccinated, and wear a mask.

There’s been a lot said lately about our dear social media intern, Bruce. And now, Bruce would like to say a few words…#SteadyAsSheGoes #BruceReynolds pic.twitter.com/VCObMQWNq2

As of Friday morning, Reynolds’ admission of being THE intern at OPH has been viewed over 105,000 times on Twitter.