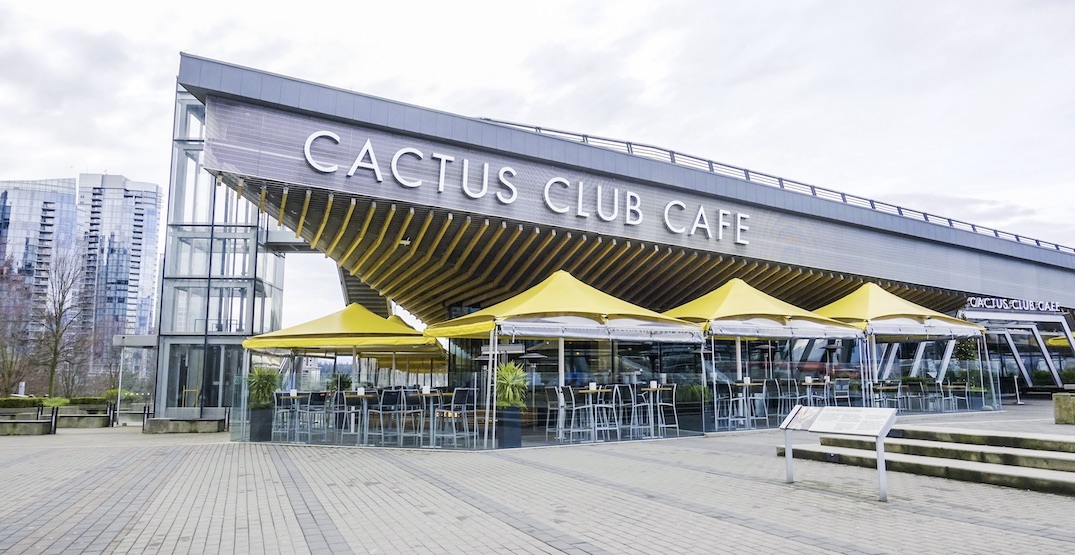 In a Wednesday release, the Fuller family shared that they have now acquired full ownership interest in the company from Richard Jaffray, the founder and president of Cactus Club.

A long-time investor in the restaurant brand, the Fullers now own 100% of the business, and Jaffray will be stepping down as president.

In 1988, Jaffray opened the first Cactus Club Cafe location in North Vancouver, BC.

Now with 32 locations in BC, Alberta, Ontario, and Saskatchewan, Jaffray spent three decades as the “visionary behind the brand’s success.”

“I am incredibly proud of the team that built Cactus Club into Canada’s leading casual fine dining brand,” says Jaffray.

“There is no finer team to be found anywhere, and I know they will carry the Cactus Club brand on to continued success in the future.” 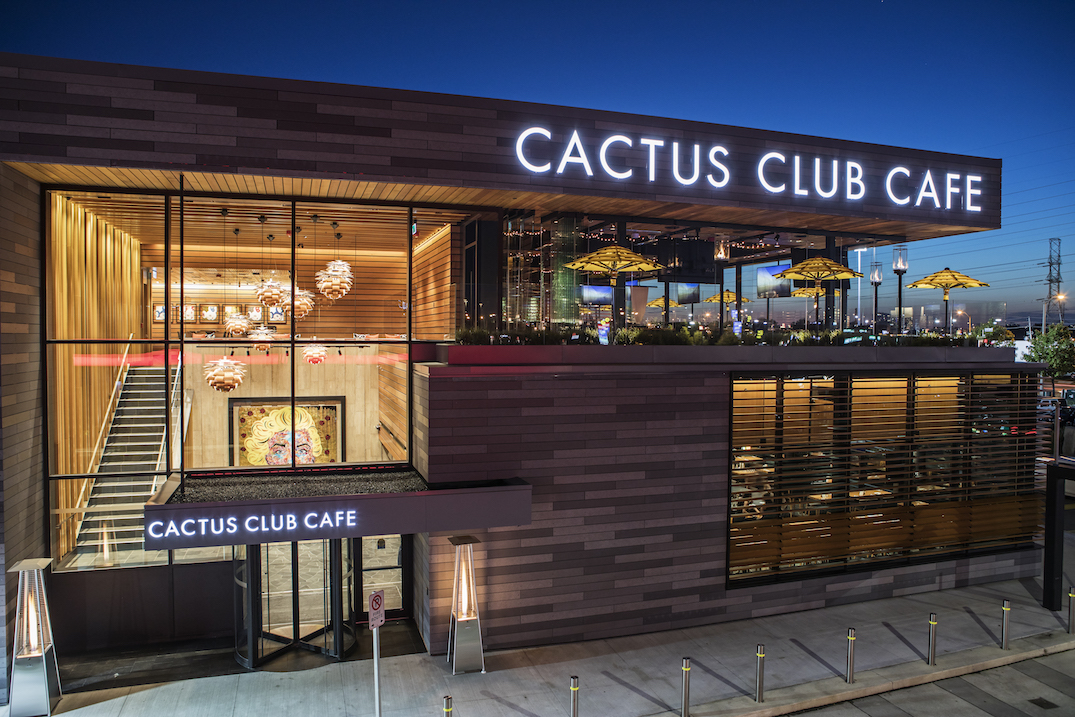 “We have enormous respect for what Richard has built,” says Stan Fuller, speaking on behalf of the family.

“Under his leadership, Richard and the Cactus team have established and grown an outstanding restaurant brand and concept, developing deep and lasting customer relationships in the process. Our family has been a partner in Cactus Club since the very beginning, and we are thrilled to be assuming 100% ownership of the brand.”

Fuller went on to say they are committed to preserving and building on the Cactus Club brand.

“Cactus Club has always been independent, and it will stay that way, and as such we don’t intend to make any changes to the Cactus restaurants, brand, or culture, and we are committed to Cactus Club’s talent.”