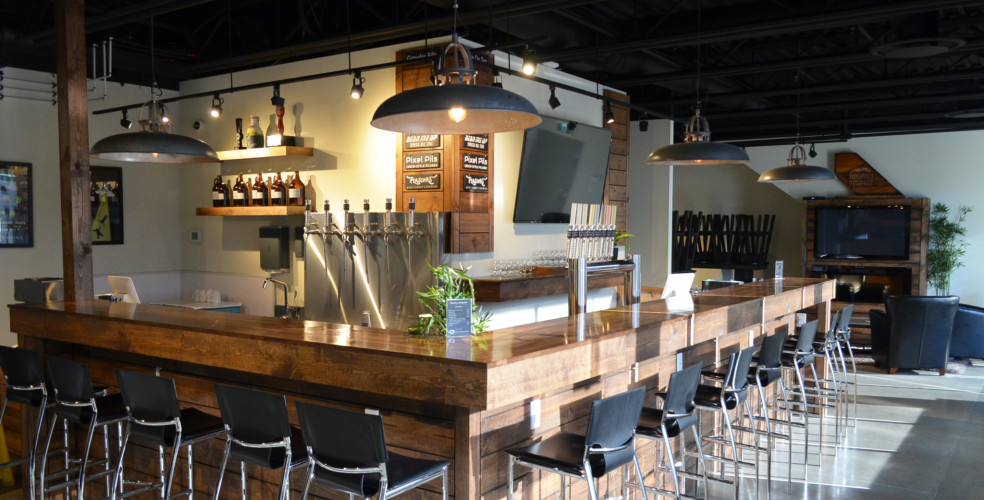 Looking for a place to unwind after a marathon D&D campaign? Fuggles & Warlock Craftworks in Richmond has opened a tasting room that caters to geeky drinking needs.

“Pop cuture, gaming, comics, anime – we’re big geeks and that branding helps Fuggles & Warlock stand out,” said Tom Orange, President and Co-Founder. “We have retro video games set up on consoles, leather chairs by the fireplace. It feels more like a lounge.” 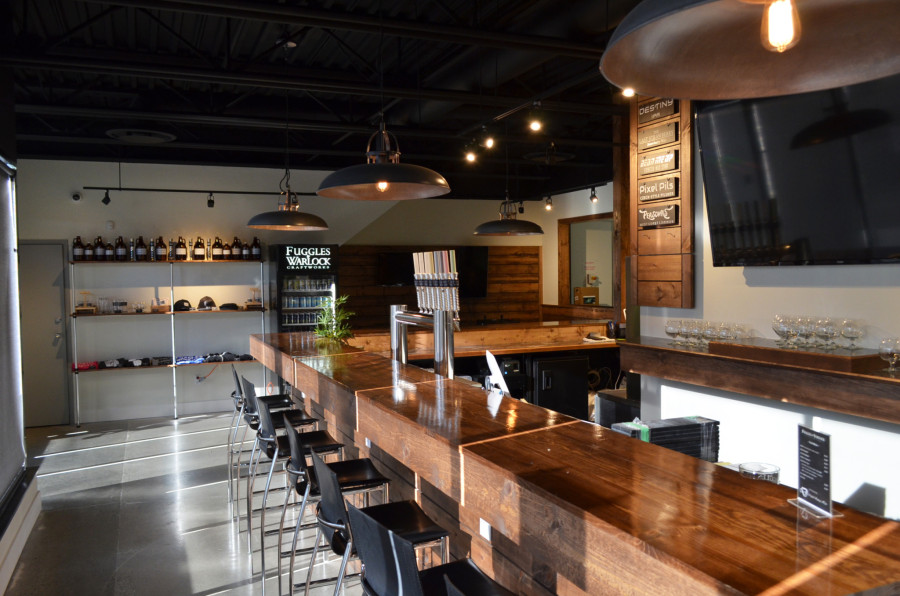 Fuggles & Warlock was co-founded by Orange, Cam Slade, Glen Hutton and Dan Colyer. It began brewing production in Richmond near Ironwood Plaza in November 2015, with the tasting room opening a few weeks ago. They are also medallists at the 2016 Canadian Beer Awards, winning bronze for The Last Strawberry in the Fruit Beer or Field Beer category.

“Craft beer enthusiasts from all over the Lower Mainland and BC have come to our tasting room,” said Orange. “We welcome people to come and try something a little different.”

Our core line-up of beers! #KeepingBeerWeird

Fuggles & Warlock’s cans and bottled beers are currently available in over 300 private liquor stores and on tap as far away as Edmonton, Calgary, and South Korea. Orange explains that their goal is to expand into new markets across Canada, the United Kingdom, and Asia. 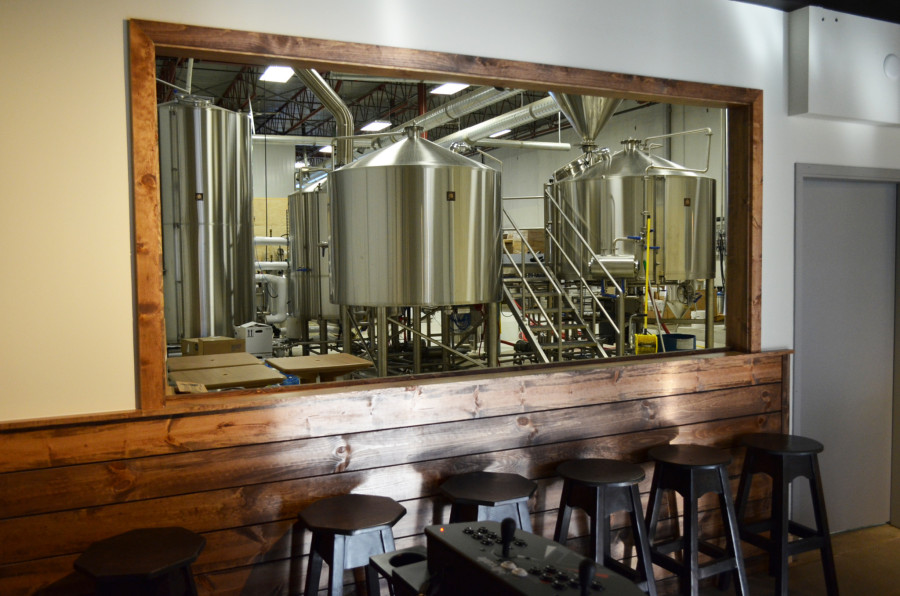 “The response to our brand is phenomenal,” Orange said. “People tell us all the time that they picked up our beer because our labels are cool. They then tried it and loved it.

“Our motto is ‘Keep Beer Weird,’ and that sums up who we are.”