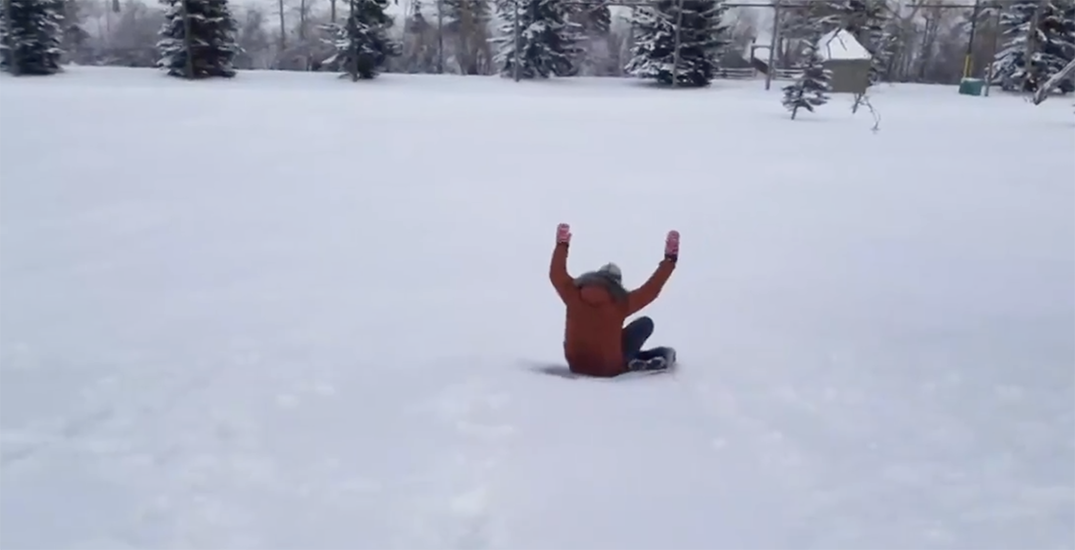 Ask the rest of the world what they know about Canada, and they’ll tell you that “it’s cold.”

While that may be true in most of the country right now, Canadians know how to have fun despite – or maybe because of – the cold weather.

It’s cold enough in Calgary today that I used a frozen towel as a toboggan 😂 pic.twitter.com/i0itJmXp3U

Weather Network reporter Kyle Brittain shows us how he’s taking advantage of the current polar vortex by creating a toboggan out of a frozen towel and sledding down a hill in Calgary.

The polar vortex created dramatically low temperatures across much of Canada over the weekend and continuing into this week. The Weather Network stated that “some regions felt like -60°C with the wind chill.”

“A prominent lobe of the polar vortex settled over Western Canada on Sunday,” said The Weather Network. “[It] created the coldest Canadian temperatures in years, and in some cases, record-breaking cold that was reported by a handful of weather stations.”

The polar vortex will stay situated between Manitoba and Alberta for the time being, as an Arctic high refuses to budge.

Frigid weather is expected to remain in place throughout the week, keeping daytime highs in the -20°Cs, or even -30°Cs in some locations.

Overnight lows could plunge into the -40°Cs for the foreseeable future. 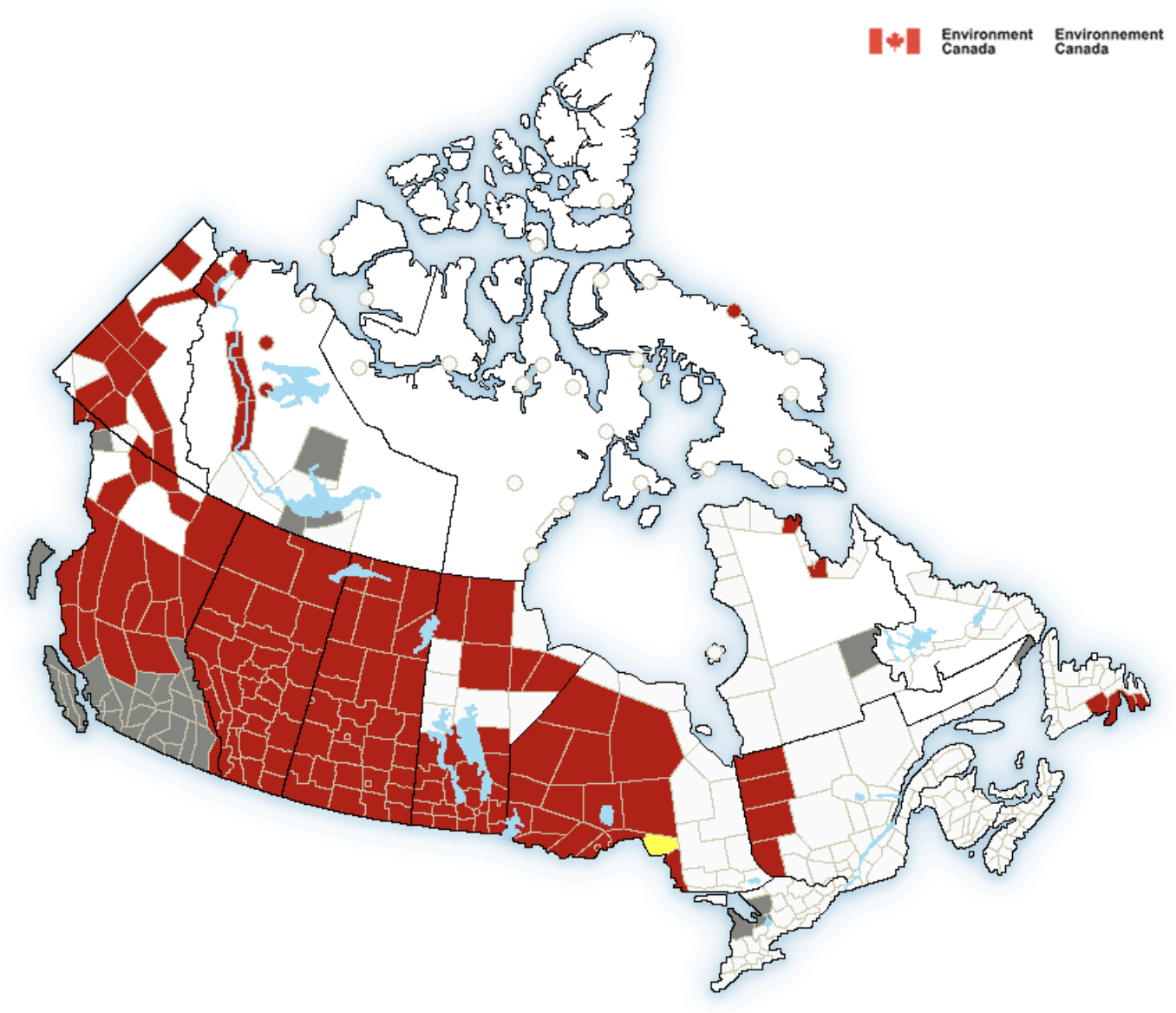 With extreme cold warnings in effect by Environment Canada for much of Western Canada, we should probably just make peace with it and use the polar vortex for our own entertainment, like Brittain did.

Brittain has inspired many Canadians to create towel toboggans of their own in the midst of the polar vortex, with copycat videos appearing on Twitter over the past few days.

In a follow-up tweet, Brittain adds, “Part of the towel SNAPPED right off when I was rolling it up! Apologies to my wife… I’ll buy a new one.”

It’s currently -25°C in Calgary, although with the wind chill it feels like -31°C – perfect conditions to freeze some towels into toboggans.