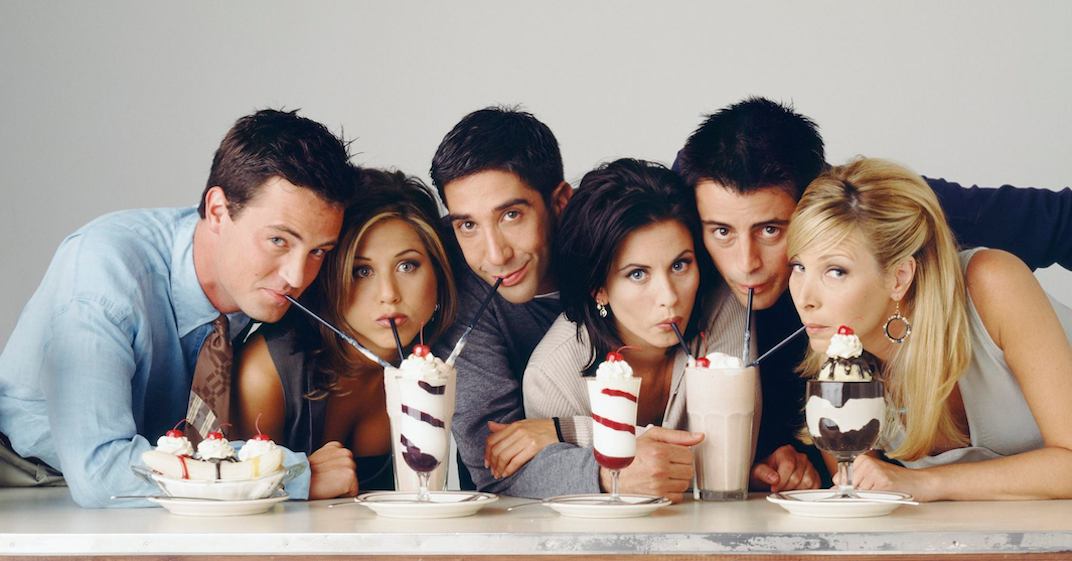 Think you know everything there is to know about Ross, Rachel, Monica, Chandler, Phoebe and Joey?

Then there is a trivia night for you my friends.

Next month, Relish Pub in downtown Vancouver is hosting an all ‘Friends’ trivia night, testing hard-core fans of the show “on the 10 years of love, drama, comedy, family and of course friendship that has touched so many.”

The pub has hosted weekly trivia nights for years, but last fall the event went through a rebranding — partnering with Deb the Quizmistress on a themed trivia model.
On the third Tuesday of every month, it runs a pop culture theme.  Interested ‘Friends’ lovers are encouraged to make a reservation for the February 19 event because it is expected to sell out.
The organizers say there’s a very good chance it will add another date of ‘Friends’ trivia on February 26 if the first session is a success.
Prizes for the trivia night range from pitchers of beer to brewery tours and more (bragging rights, too, obviously).
So, I guess, there’s no better time than the present to hit Netflix and get caught up with Ross and Rachel and the gang.
And if ‘Friends’ isn’t your jam, in coming months the pub is also planning on hosting ‘The Office,’ ‘Game of Thrones,’ ‘Seinfeld,’ and ‘Star Wars.’